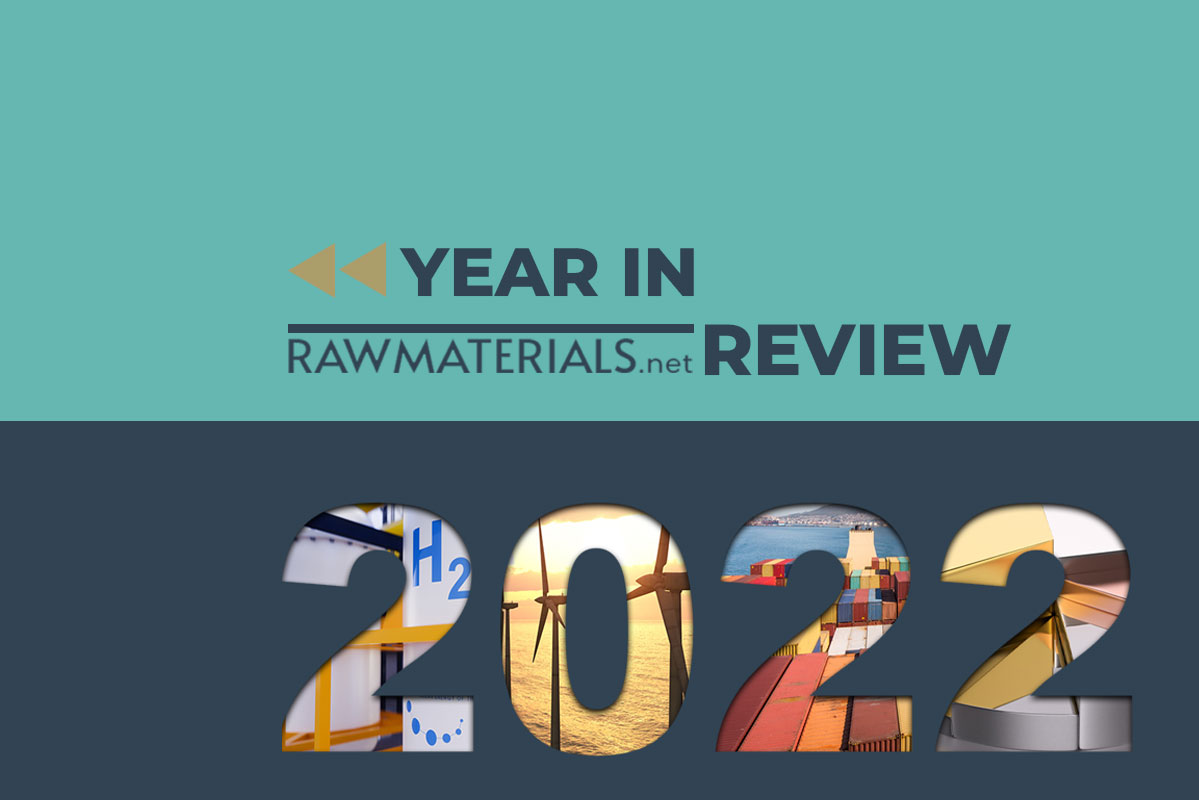 Russia’s attack on Ukraine in February of this year ushered in a political and also an economic caesura. Germany’s heavy dependence on energy imports and the subsequent rise in electricity and gas prices have dominated the discussion ever since. The accelerated expansion of renewable energies is intended to make the country fit for a climate-friendly future. In the process, the focus shifted to the next dependency, because without critical raw materials such as rare earths, both the energy transition and the transportation transition driven by electromobility are at risk. But the coveted rare earth metals neodymium and dysprosium and components made from them come mainly from China. EU Commission President Ursula von der Leyen, among others, therefore warned against trading one dependency for another.

In general, the topic of critical raw materials now seems to have fully arrived on the political agenda. Raw materials partnerships are increasingly being brought into play as a solution, and the first declarations of intent have already been signed, for example with Kazakhstan. The USA is also seeking support from abroad and is cooperating with the Australian mining company Lynas, which is helping to build a rare earth refinery and can be seen as a flagship for Australia’s ambition to become a raw materials superpower.

Despite all the proclamations and agreements: It could all happen faster, for if Lynas CEO Amanda Lacaze is to be believed, policymakers in the States, as well as Europe and elsewhere, are united by one trait: sluggishness. And that is despite the fact that the urgency is widely known.

How to deal with China?

A rather leisurely pace is apparently also being set when it comes to dealing with China in the future, and this despite the fact that two ministries in Germany – the Federal Ministry of Economics under Robert Habeck and the Foreign Ministry under Annalena Baerbock – are working on their own China strategies. Both approaches have one thing in common: they regard the Middle Kingdom as a system rival that is becoming increasingly authoritarian under Xi Jinping. In October, Xi Jinping secured a third term in office as the highest-ranking man in the state, a feat previously achieved only by Mao Zedong.

Germany’s complete decoupling from China is reportedly not part of the strategy papers, but diversification and stockpiling of critical raw materials is. The Foreign Office’s China strategy is expected to provide answers to Germany’s position toward the People’s Republic “sometime next year,” according to departmental consultations.
Meanwhile, Canada is already putting its money where its mouth is: several Chinese companies have been advised to disinvest in the North American country’s lithium sector. For reasons of national security, they say. On the Chinese side, the announcement led to protests.

The relationship between China and the U.S. has also cooled noticeably this year. The Taiwan visit of Nancy Pelosi, speaker of the U.S. House of Representatives, led to sharp protests from the Chinese government, which is laying claim to the neighboring island. Taiwan is home to chip manufacturer TSMC, whose technology is considered groundbreaking and is significantly more advanced than that of China, for example. To ensure that this remains the case, export controls were imposed in October on chips made in the US. U.S. President Joe Biden assured Taiwan of military assistance in the event of an attack by its much larger neighbor.

Tensions are also emerging in relations between the European Union and the United States, which is seeking to achieve the “Made-In-America” energy and transportation transition with extensive subsidy measures. European companies fear competitive disadvantages from the regulations ratified under President Biden’s Inflation Reduction Act. A joint task force is expected to avert the looming dispute.

But there were positive things to report alongside all these negative developments, which also come on top of the aftermath of the Corona pandemic: The James Webb Space Telescope sent its first images from the infant days of space this summer. Packed with high-tech materials, it’s far more advanced than the now-legendary Hubble telescope, which NASA says will continue to serve well into the 2020s. Cosmic processes were also successfully recreated on Earth in December. A breakthrough in nuclear fusion was reported from the USA. The process, which also takes place in stars, is considered a possible energy source of the future. However, it will take at least another decade before it can be commercialized, according to scientists.

Meanwhile, the ramp-up of hydrogen technology is happening faster. In Hesse, the first hydrogen trains have started scheduled service; they are to become part of the world’s largest H2 train fleet. Meanwhile, the fact that the necessary hydrogen is only environmentally friendly if it is produced without fossil energy requires the rapid construction of appropriate electrolysis plants. Even in the hydrogen strategy adopted by the previous government, there was a hint that Germany will be dependent on imports of so-called green hydrogen in the long term. Initial international agreements have also been signed in this area, for example with Egypt, the host country of this year’s UN Climate Change Conference.

It remains to be seen what impact this and other agreements and declarations of intent signed in 2022 will have. In the course of debates on energy security, there have been an increasing number of voices this year advocating a renaissance of nuclear power. The Netherlands, for example, is planning to build new piles, and South Korea has announced its intention to abandon the phase-out program and increase the share of nuclear power in its electricity production. If thus so some is still uncertain, one thing is however certain: without strategic raw materials things will not work. Rawmaterials.net will continue to report on developments in the field of rare earths, precious metals and technology metals in 2023.

We wish you a good start into the new year!

Your editorial team from rawmaterials.net