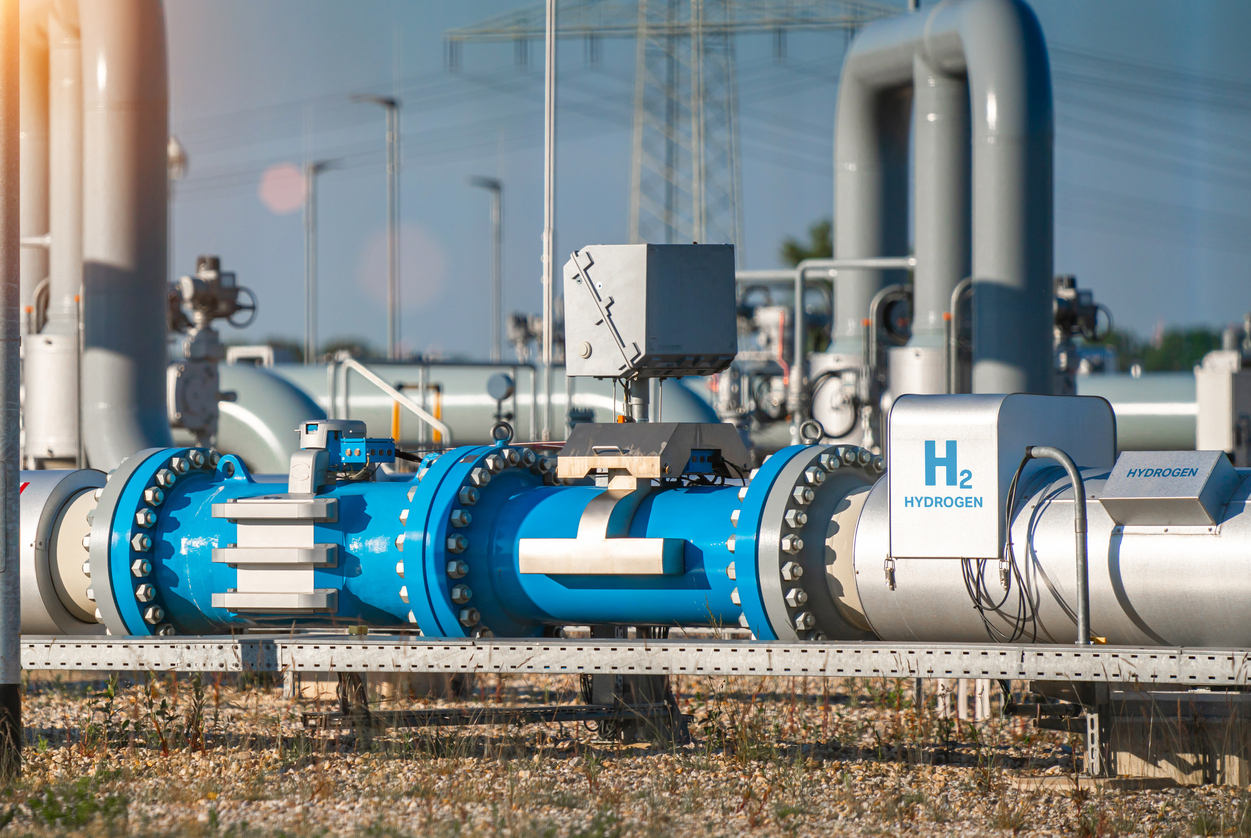 At the UN Climate Change Conference, which runs until Friday, the European Union and host Egypt signed a bilateral memorandum of understanding on Wednesday on a strategic partnership in the field of sustainably produced hydrogen. It is intended to serve as a framework for the development of a hydrogen industry and trade of the energy carrier in the EU and Egypt, according to a press release from the EU Commission. Egypt has untapped potential for a significant expansion of renewable energy, it said. This would allow the country to both decarbonize its own energy system and support EU efforts to move away from Russian fossil fuels, said EU Energy Commissioner Kadri Simson. The EU had previously concluded similar agreements with Namibia and Kazakhstan