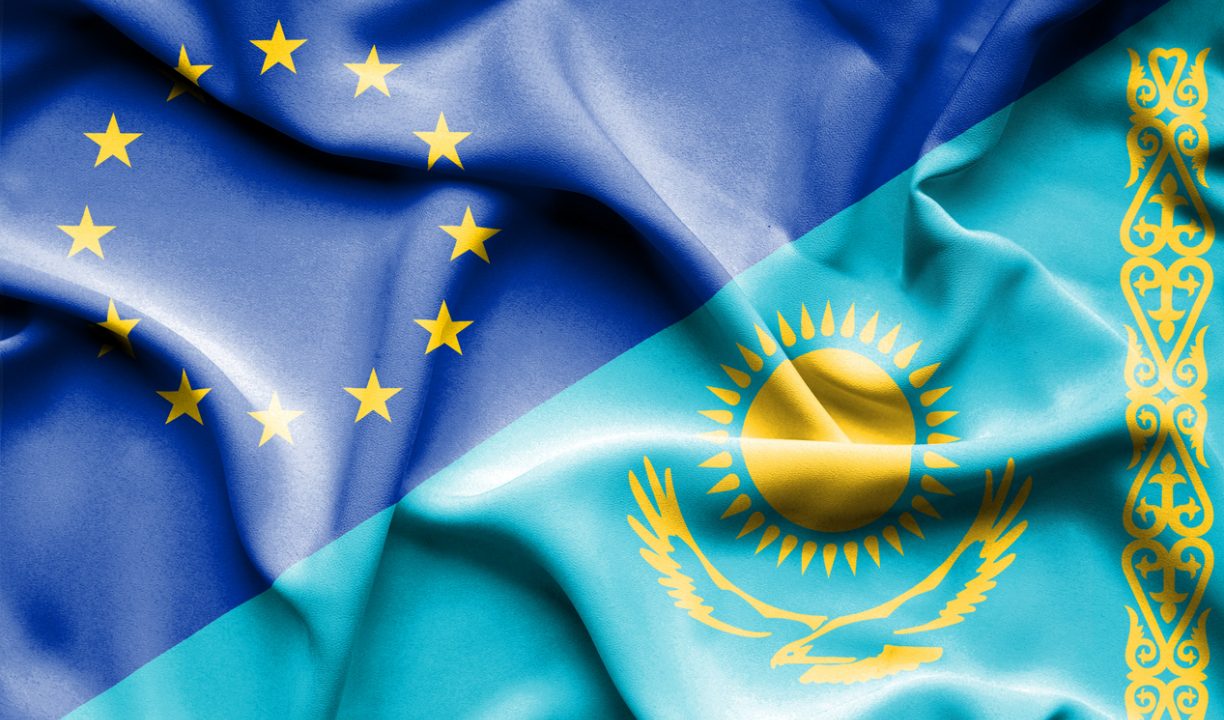 Development of concrete measures targeted within the next six months. Agreement with Namibia to be signed.

At the end of October, the President of the European Council, Charles Michel, visited Kazakhstan’s capital Astana. The topic of the talks with President Kassym-Jomart Tokayev was the further deepening of cooperation between the resource-rich country and the EU. A further step in this direction was taken at the United Nations World Climate Summit in Sharm al-Sheikh, Egypt, which is currently taking place: EU Commission President Ursula von der Leyen and Kazakh Prime Minister Alikhan Smailov signed a declaration of intent on Monday to establish a partnership between the EU and Kazakhstan.

The goal of the agreement is to develop a secure and sustainable supply of raw and refined materials, according to a press release. It also envisages the development of value chains for renewable hydrogen and batteries to promote the green and digital transformation of the economies of both sides. A joint roadmap with concrete measures for achieving these goals is now to be developed within six months. Today, Tuesday, von der Leyen will meet with President Hage Geingob to sign a similar partnership between the EU and the South African country. Namibia has great potential in the field of renewable energies and the sustainable production of hydrogen. A hydrogen agreement already exists with Germany.