Use of Gallium Could Reduce Surgeries 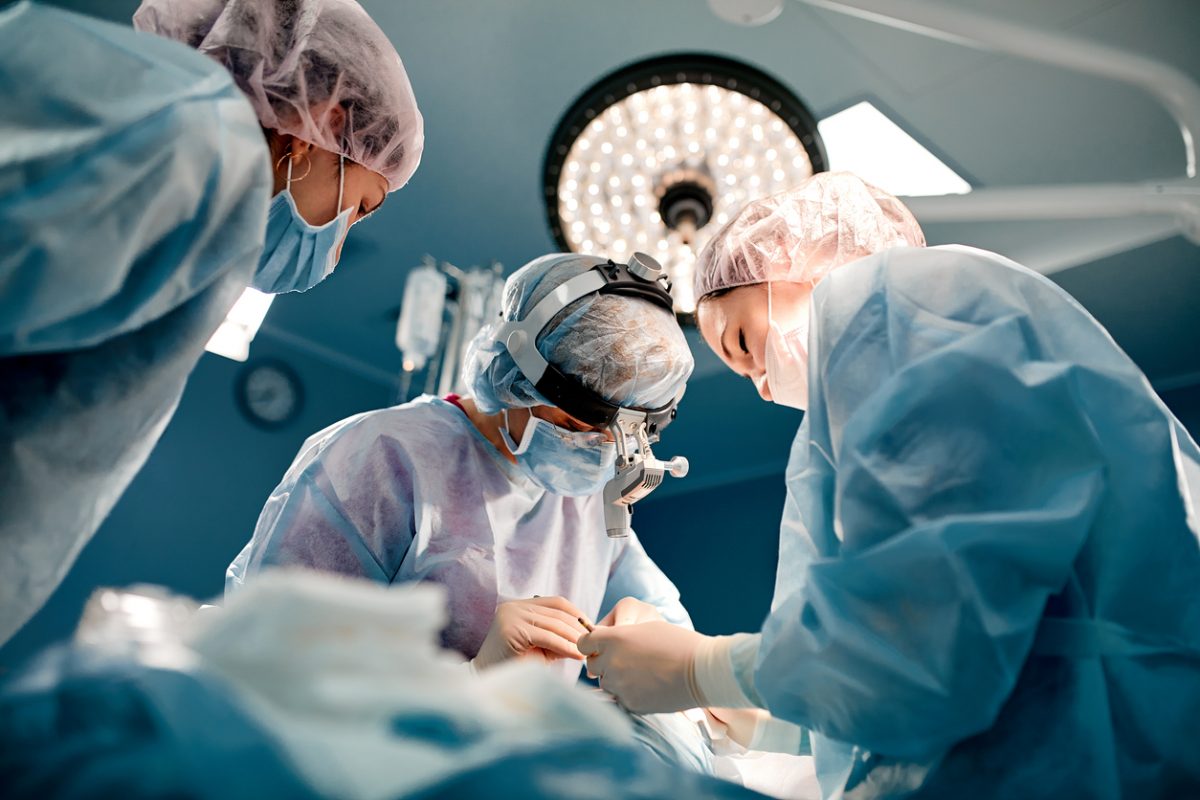 Novel implants dissolve in the body once they have served their purpose.

When medical instruments such as staples are used in surgeries, another procedure is often needed to remove them once they have healed. Engineers at the Massachusetts Institute of Technology (MIT) have now developed devices made of aluminum that can dissolve in the body once they have served their purpose. This could eliminate the need for many surgical and endoscopic procedures.

The crucial role in the new process is played by eutectic gallium indium (EGaIn), a liquid metal. When applied to aluminum components, it decomposes within minutes. This process is based on so-called liquid metal embrittlement, a well-known phenomenon that the MIT researchers took advantage of in their work. They developed staples, esophageal stents and implantable drug depots made of aluminum and demonstrated in animal studies, among other things, that the devices can be safely dissolved with the help of gallium indium – both internally and externally. In the case of staples used to hold the skin together, brushing with the liquid metal achieved the desired effect. Unlike manual removal, there is no risk of tissue damage, according to the researchers. If the devices to be dissolved are inside the body, administration of EGaIn microparticles to patients would be an option. Experiments in rodents have shown that gallium indium is not toxic, even in high doses, they said.

However, more research is needed before the new procedure is approved for patients, the scientists said. Next, they want to investigate whether other metals used in medicine can also be degraded in this way.