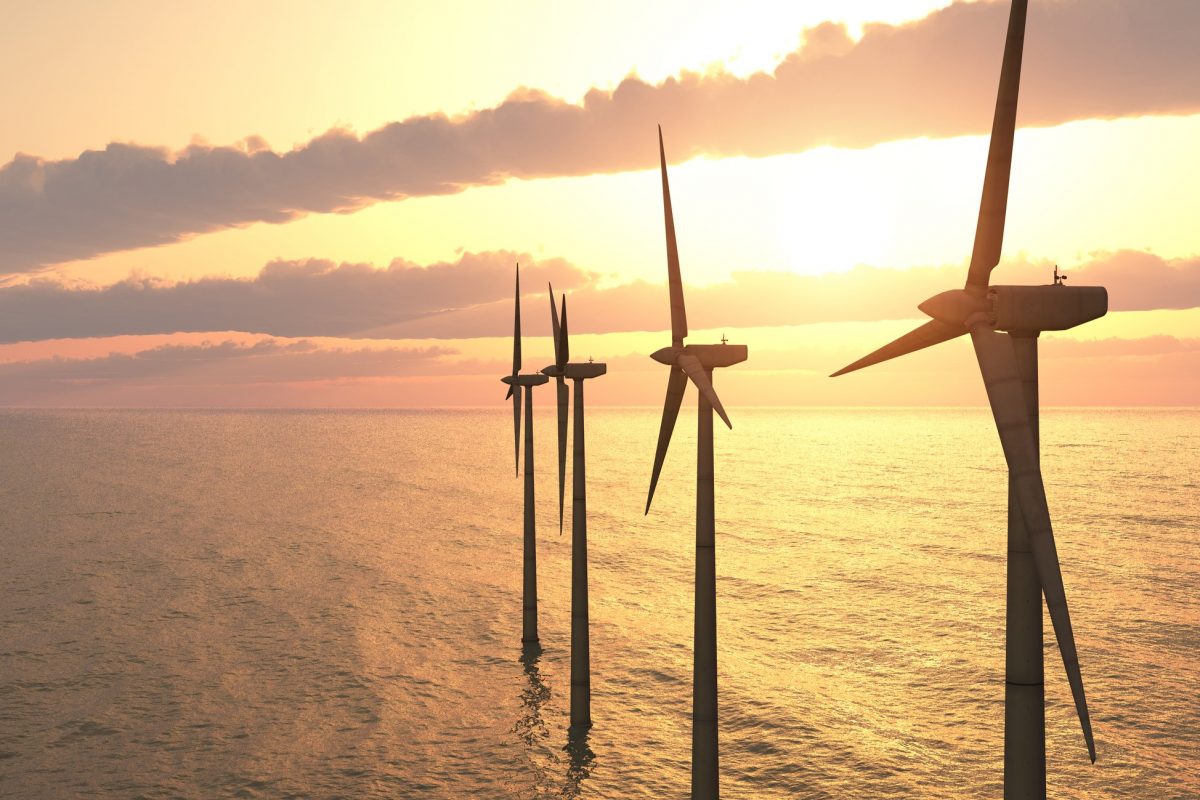 Nine countries have joined the Global Offshore Wind Alliance (GOWA) at the UN Climate Change Conference in Egypt. By joining, Belgium, Colombia, Germany, Ireland, Japan, the Netherlands, Norway, the United Kingdom and the United States are committing to the rapid expansion of wind power off their coasts and the removal of associated barriers, according to the statement.

GOWA was launched by the International Renewable Energy Agency (IRENA), the Danish government and the Global Wind Energy Council (GWEC) and brings together governments, industry, international organizations and other stakeholders. The goal is to expand current global offshore wind capacity from just under 60 gigawatts (GW) to at least 380 GW by 2030, and to grow installed capacity to more than 2,000 GW by 2050 – a level that IRENA and the International Energy Agency (IEA) calculate is needed to limit global temperature rise to 1.5 degrees as envisioned in the Paris Climate Agreement.

This year, European countries have already joined forces to promote the expansion of wind power in the North and Baltic Seas. One challenge could be the supply of raw materials needed for this. In addition to steel, zinc and aluminum, rare earths such as neodymium and dysprosium are needed. Processed into strong permanent magnets, they help convert the rotary motion of the rotor blades into electric current. Rare earths are mainly produced in China; due to global climate protection measures, demand is expected to grow strongly in the coming decades, with possible supply bottlenecks