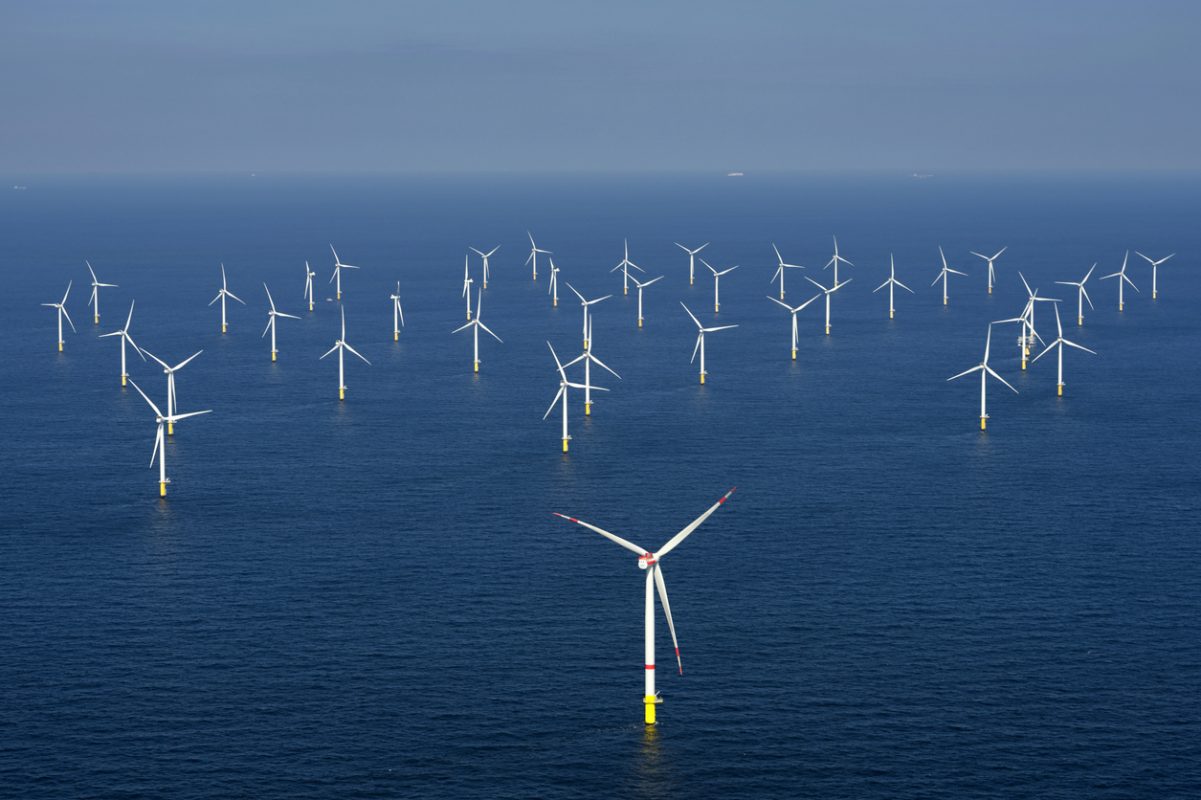 Together, nine North Sea states want to massively expand offshore wind energy. The announcement was made yesterday at a ministerial meeting of the North Sea Energy Cooperation (NSEC) in Dublin, Ireland, attended by representatives from Belgium, Denmark, France, Germany, Ireland, Luxembourg, the Netherlands, Norway, Sweden and the EU Commission.

According to the German Federal Ministry of Economics and Climate Protection (BMWK), installed capacity currently stands at just over 20 GW. An expansion to 76 gigawatts (GW) by 2030, 193 GW by 2040 and to 260 GW by 2050 was agreed, which alone would achieve 85 percent of the EU-wide offshore expansion needed to meet the common goal of climate neutrality by 2050, said EU Energy Commissioner Kadri Simson. Since Russia’s invasion of Ukraine, the green energy transition has become even more urgent.

The NSEC statement (PDF) also points out that member states should be better connected to the offshore grid and that permitting procedures should be accelerated at the national as well as EU level.

Back in May, North Sea countries Denmark, Germany, the Netherlands and Belgium signed a cooperation agreement for offshore wind and green hydrogen at the North Sea Energy Summit (we reported). Building on this, the NSEC ministerial meeting is now expanding this circle to include the entire North Sea region.

At the same time, wind power capacities in the Baltic Sea are to grow strongly, as recently decided by eight EU states.

The expansion of this renewable energy is always accompanied by a large demand for raw materials such as steel, zinc, aluminum and rare earths like neodymium and dysprosium. Given that the EU is dependent on imports, especially from China, for many critical materials, European Commission Vice President Maroš Šefčovič warns of new dependencies.