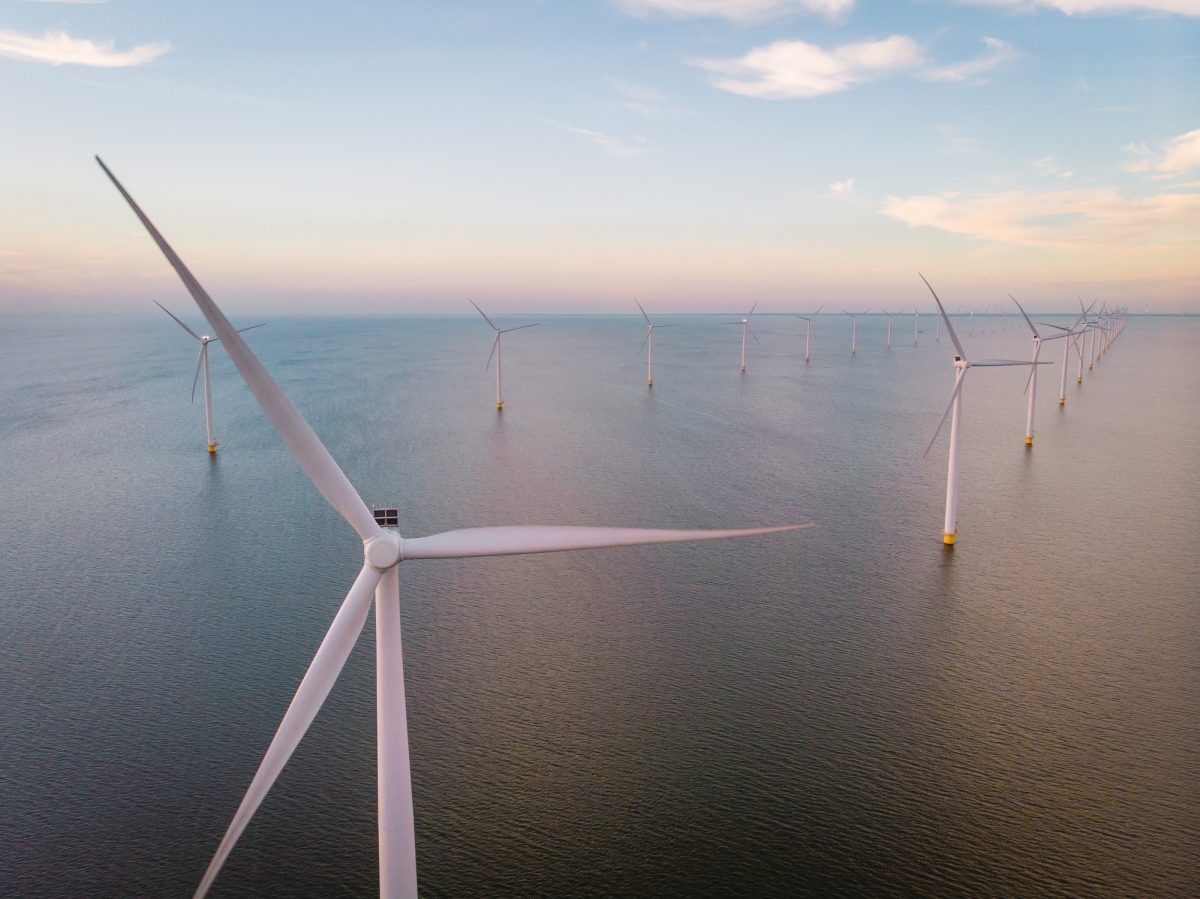 Wind power has been a successful model in Denmark for decades. A large part of the green electricity generated by it is to be exported in the future. To promote the joint expansion of wind power, Denmark invited the heads of government of Germany, Belgium and the Netherlands to a wind energy summit yesterday. Chancellor Olaf Scholz and Economics and Climate Protection Minister Robert Habeck came on behalf of Germany. EU Commission President Ursula von der Leyen, EU Energy Commissioner Kadri Simson and company representatives from all participating countries were also on hand.

At the meeting, the four countries bordering the North Sea signed a cooperation agreement for offshore wind energy and green hydrogen. In it, they agreed to develop joint projects to unite wind farms and electricity grids to which several member states are connected. The North Sea is to become a “green power plant for Europe,” the FAZ quoted Danish Prime Minister Mette Frederiksen as saying. Robert Habeck called the agreement a “milestone in cross-border cooperation.” This would strengthen the European expansion of renewable energies and further reduce dependence on gas imports. New potentials for green hydrogen would be opened up, Habeck said. The gas, which is produced in a climate-neutral manner with the help of renewable energies, is seen as a beacon of hope for the energy and transport revolution.

As a pioneer of wind power, Denmark began to use its climate, which is characterized by breezes and winds, to generate green energy as early as after the oil crisis in the 1970s. Today, onshore and offshore wind farms provide nearly 50 percent of the country’s electricity needs. A large proportion of the world’s wind turbines are produced by Danish manufacturers.

Denmark’s latest vision is the world’s first energy islands: hubs that bundle electricity from several offshore wind farms, located in the North and Baltic Seas. Starting in 2030, the islands will together supply five gigawatts of electricity, with plans to expand to up to twelve GW. The five GW capacity alone can supply five million households, writes Energinet, which is involved in the project – almost twice as many as Denmark has. Most of the electricity is therefore to be exported, and Denmark sees Germany as the key market, according to Deutsche Welle (DW).

A statement by Ursula von der Leyen on yesterday’s meeting can be found here.