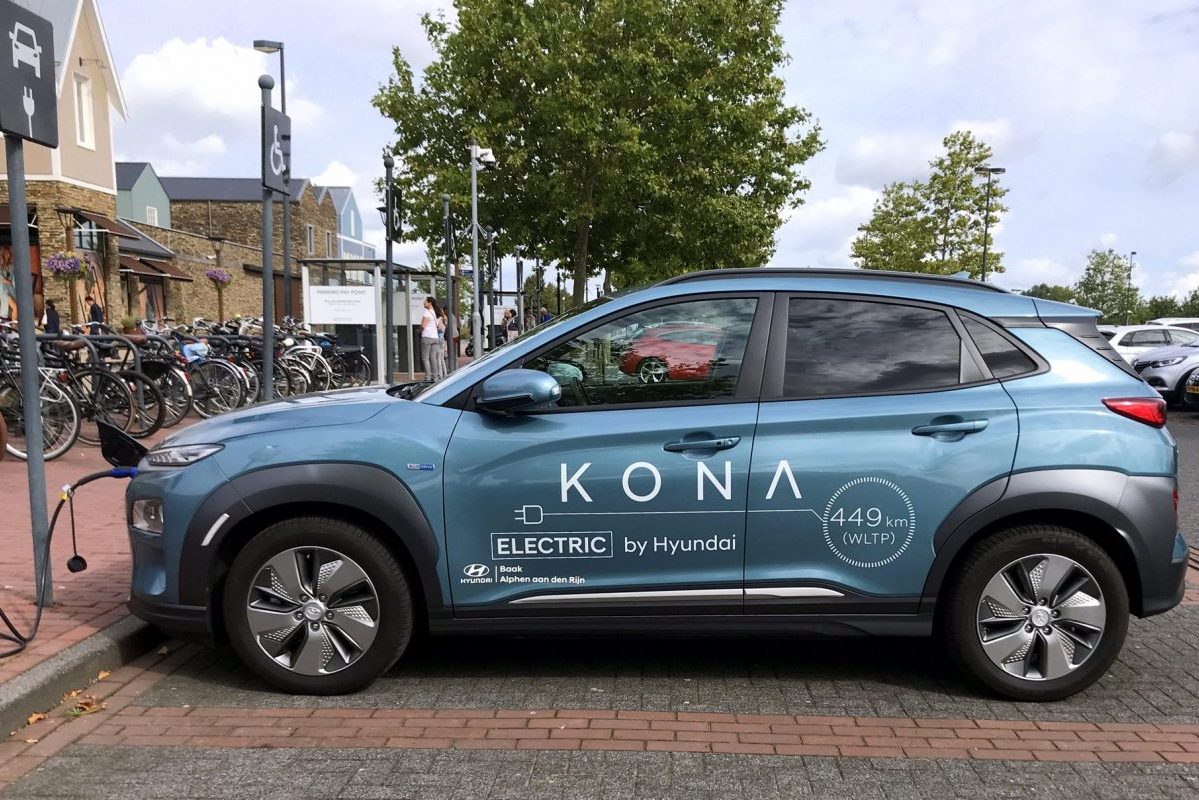 South Korea’s interest in rare earths mined by Arafura in Australia is taking shape. After the government agency Korea Mine Rehabilitation & Mineral Resources Corp (KOMIR) signed a cooperation agreement with Australian mining companies in February, Arafura (PDF) has now announced a non-binding letter of intent for the supply of neodymium praseodymium oxide to the South Korean car manufacturer Hyundai.

The plan is to purchase 1,000-1,500 metric tons of the rare earth oxide annually, over a seven-year period. The raw material, which is to be produced at Arafura’s Nolans mining and processing plant from 2025, is required for the production of permanent magnets, which are used in the traction motors of e-cars, among other things.

Both parties are aiming to conclude a binding offtake agreement by September 2022.