New Cars to Be Emission-Free From 2035 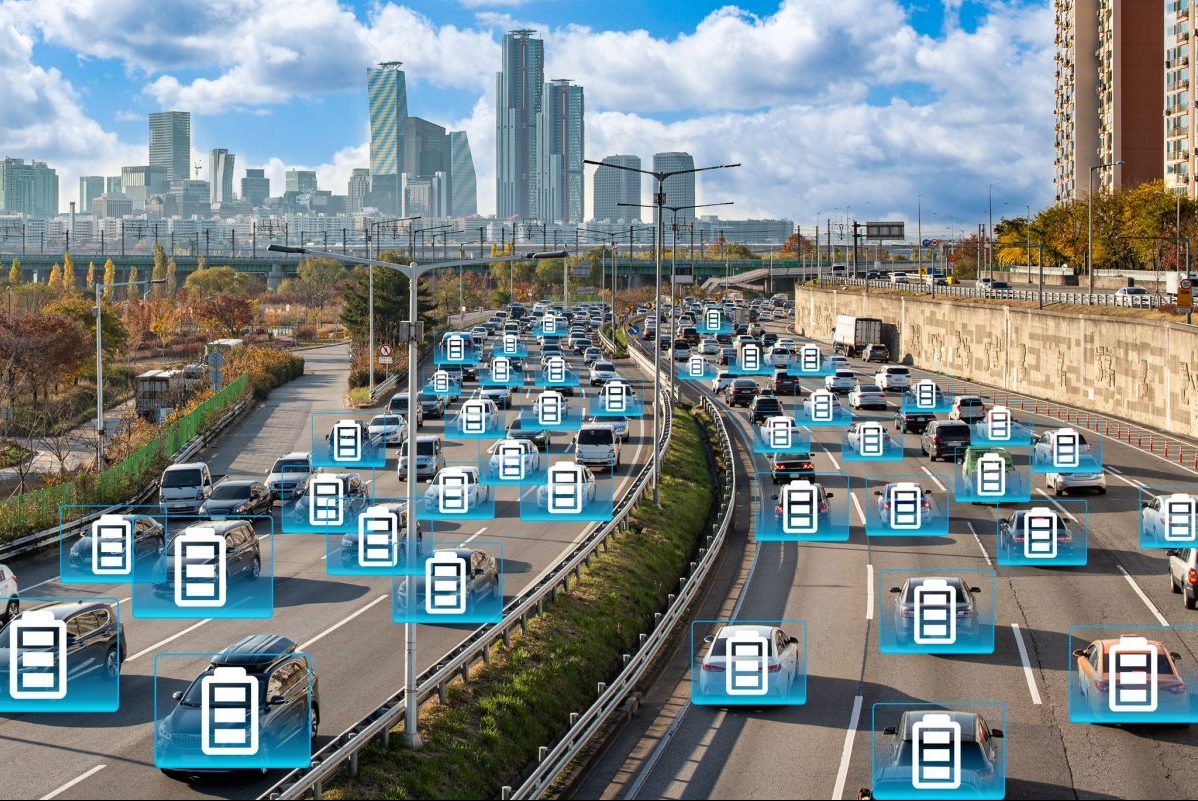 Petition submitted for binding end to the internal combustion engine in Europe.

In a cross-sector petition, numerous companies have called on the European Union (EU) to ensure that all new cars and vans in Europe are emission-free from 2035. This step is necessary to achieve the goal of climate neutrality by 2050, according to the letter, which among other things also calls for a clear timetable for automakers and suppliers to make the transition to electromobility possible. In addition, targets for expanding the charging infrastructure for electric vehicles are to be formulated.

The timing of the petition is not coincidental, as the EU is currently deciding on new regulations for climate-neutral mobility. As early as June, the European Parliament and the EU governments want to define their negotiating positions, and the legal regulations could then be passed in autumn, writes the car company Ford, which is one of the signatories of the appeal. Other signatories include several energy groups and companies from the retail sector, as well as the ride service provider Uber.