Seven Times More Wind Power in the Baltic Sea by 2030 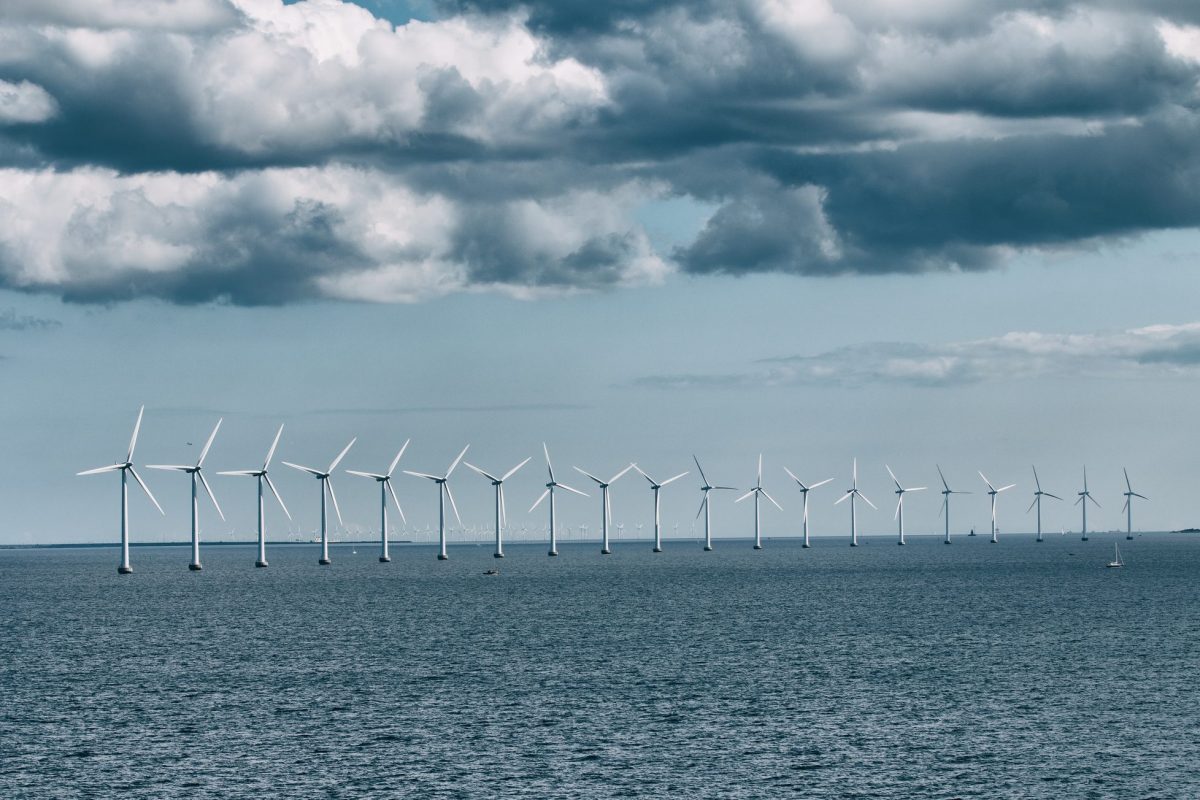 Eight neighboring countries decide to massively expand wind energy. This will also increase the demand for critical raw materials such as neodymium.

As part of their climate targets and for greater independence from Russian energy, eight EU states want to expand their offshore wind power capacities in the Baltic Sea. By 2030, the currently installed capacity of 2.8 gigawatts is to be increased sevenfold, to 20 GW. 93 GW are planned by 2050. To achieve this, the countries are also aiming for faster approval procedures for wind power projects.

20 GW would be enough to supply 20 million households with electricity, Euractiv quotes Danish Prime Minister Mette Frederiksen as saying. It would be more than the current offshore capacity in the entire European Union. The figure also corresponds to one-third of the total EU target for offshore wind power by 2030, von der Leyen stressed in her speech.

In the North Sea, too, the expansion of offshore wind energy is to be driven forward and new potential for sustainable green hydrogen is to be developed. The countries bordering the North Sea – Denmark, Belgium, Germany and the Netherlands – agreed to cooperate on this in May (we reported).

Tons of neodymium for wind turbines

The expansion of wind turbines is always accompanied by a large demand for raw materials such as steel, zinc, aluminum and rare earths like neodymium and dysprosium. The latter are used as highly magnetic materials in the turbines to convert kinetic energy into electricity. According to a study (PDF) by the Fraunhofer Institute for Systems and Innovation Research, offshore turbines, which often have a power capacity of more than 5 MW, regularly use more than 3 tons of magnetic mass per turbine.