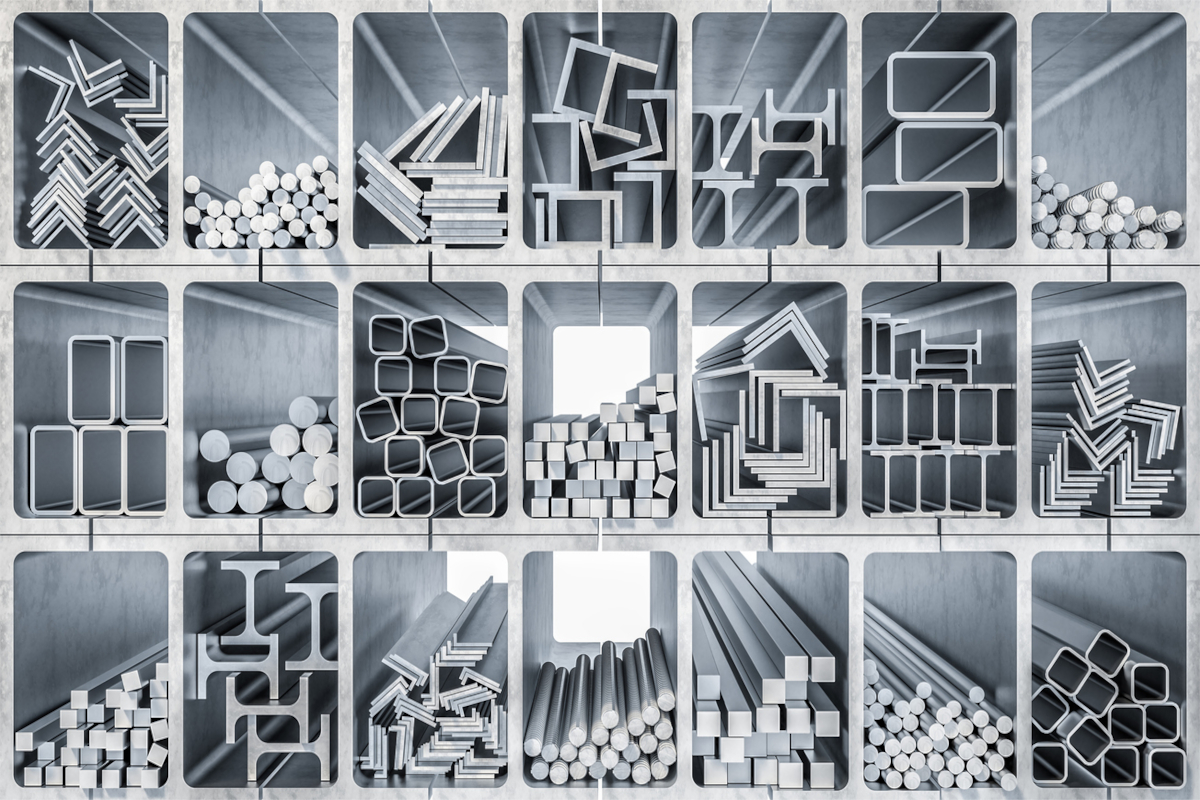 Import prices in Germany rose by an average of almost 30 percent year-on-year in July. This was mainly due to the energy price development, as the Federal Statistical Office announced on Wednesday. This is particularly evident for imported hard coal, whose prices are 260.8 percent above those of July 2021. In addition, crude aluminum (plus 57.6 percent), pig iron, steel and ferroalloys (plus 25.7 percent) became considerably more expensive in the annual comparison. Compared with June 2022, however, there has been a slight decline in prices for these goods.

The high raw material prices are a heavy burden for the wind power industry, among others; the price of building a wind turbine is currently up to 30 percent higher, as a spokesman for project developer Juwi told Südwestrundfunk (SWR). Photovoltaic plants are also affected by the development. Their substructure is usually made of steel or aluminum.