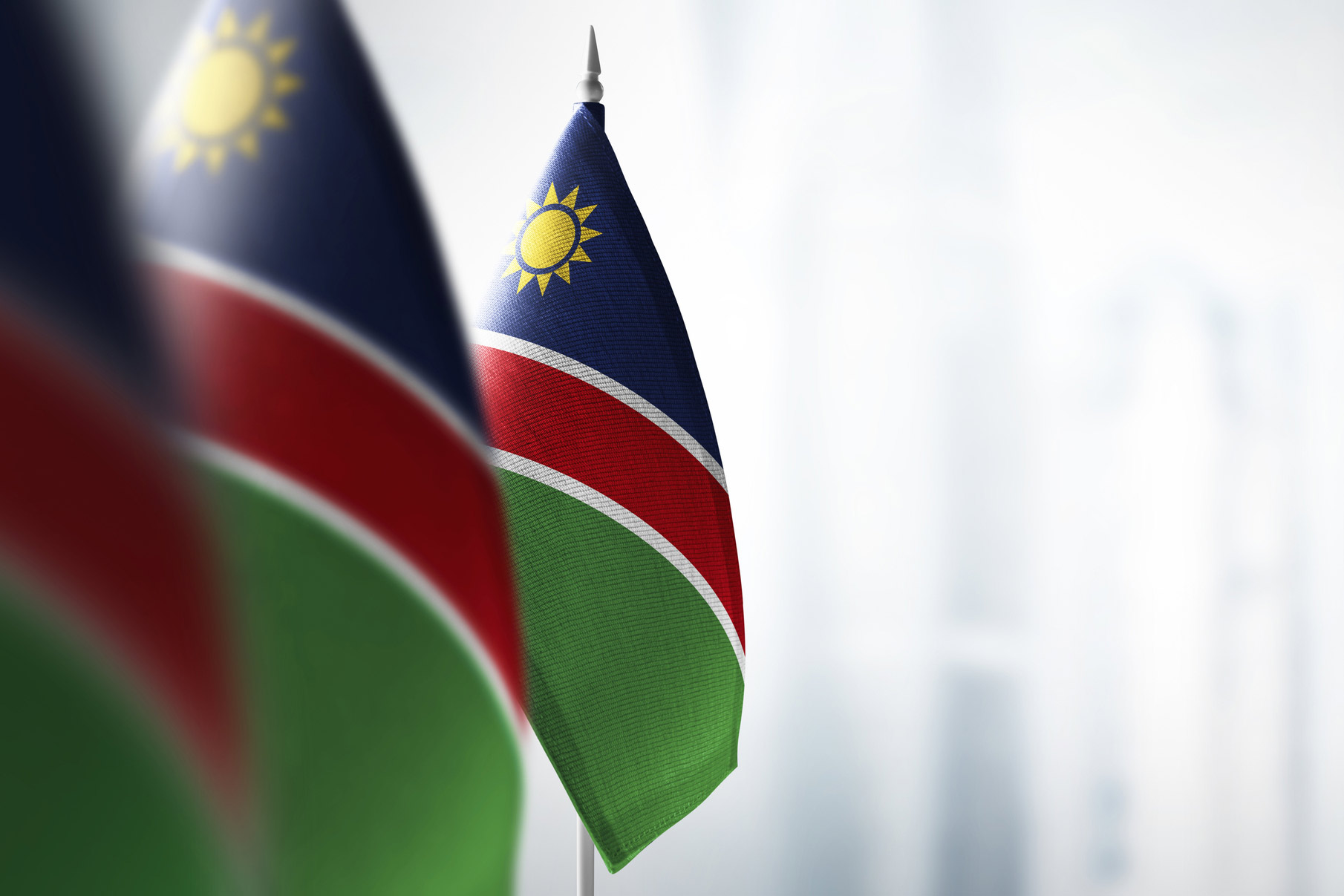 Environmentally-harmful emissions in industry and transport are to be reduced though the use of hydrogen. However, it is unlikely that Germany’s production capacity for this beacon of hope will be up to the task. Better prospects are offered by Africa.

Sustainably-produced, so-called green hydrogen is to be a central element in Germany’s energy transition, as can be read in the National Hydrogen Strategy presented in 2020. The gas is produced by a process of electrolysis with water being separated into its component parts – oxygen and hydrogen. Hydrogen is an outstanding energy carrier, with one kilogram of hydrogen supplying as much energy as 2.8 kilograms of gasoline, as reported by the Helmholtz Climate Initiative.

In order to create a “domestic market” for hydrogen technology in Germany, as is envisaged in the strategy paper, electrolysis plants are to be built and hydrogen use in industry expanded. The gas is already an important raw material in the chemical sector and in steel production, but the hydrogen used is produced primarily with the aid of fossil energy. Furthermore, an aspect of central significance is the storage and transport of the fuel. Among other things, consideration is to be given to whether it would be possible to convert the existing natural gas grid to a hydrogen grid.

The German Government is hoping that the implementation of the hydrogen strategy will have a signal effect for other countries so that they strive to draw level. Germany will not be able to meet the hydrogen demand of up to 110 terawatt-hours envisaged for 2030 with its own production, as can be read in the paper. The energy necessary for hydrogen production is fundamentally available from wind energy in northern Europe or photovoltaic in the south of the continent, or could be expanded. Nonetheless, the German government is examining the potential of other regions for the project. This includes Africa.

Green hydrogen as an opportunity for Africa

Coordinated by the Forschungszentrum Jülich research center and financed by the Federal Ministry of Education and Research (BMBF), suitable sites for environment-friendly hydrogen production are being identified within the “H2 Atlas Africa“ project.

Namibia is considered to be particularly suitable. In addition to wind energy, the country in South West Africa scores primarily in the area of solar energy. It boasts almost twice Germany’s daily hours of sunshine as noted by Research Minister Anja Karliczek at the conclusion of a hydrogen partnership at the end of August. Her Ministry will be making up to EUR 40 million in funding available for the cooperation within the framework of this partnership.

In addition to feasibility studies and pilot projects, for example on producing hydrogen by means of seawater electrolysis, the transfer of knowledge between the countries is also to be expanded. Exchange programs for students and professionals as well as scholarship programs for Namibian students are also planned. By as early as 2025, Namibia intends meeting its own requirements and then being able to produce enough green energy to allow the country to export it.

This is a decisive point, because a principle anchored in the hydrogen strategy is that the production and export may not ensue at the expense of the countries involved. Only when a country is in a position to sustainably produce enough hydrogen to meet its own needs does it make sense to export abroad. Otherwise, the often only underdeveloped regenerative energy supply could create “investment incentives for additional fossil energy sources at local level”, according to the strategy paper. Correspondingly, in addition to technical and economic aspects, those involved in the “H2 Atlas Africa“ also consider social aspects when searching for suitable sites for hydrogen projects.

The development of an environment-friendly hydrogen industry in Africa would be a significant building block towards the success of global endeavors for greater environmental protection. The continent’s population is growing steadily; increased industrialization is also leading to a rapidly-rising demand for energy. At the same time, Africa is particularly impacted by the effects of climate change, as shown in a current study. Rapid action is required, as emphasized by Obeth M. Kandjoze, Chairman of the Namibian Hydrogen Council. Two-third of the energy is accounted for by hydro-electric power. Long periods of drought, as forecast by climatologists, constitute a risk to this type of energy generation in the driest country in Sub-Saharan Africa.

Participation in the international energy market also offers the prospect of “developing urgently-required capacity for the country’s own growth on a sustainable basis”, as formulated by Norbert Osterwinter from the Bertelsmann Stiftung. This would make the region correspondingly attractive for investors and the capital market. An important consideration for all projects, as expressed by “H2 Atlas Africa” project coordinator, Solomon Nwabueze Agbo, is that they are partnerships based on an equal footing.