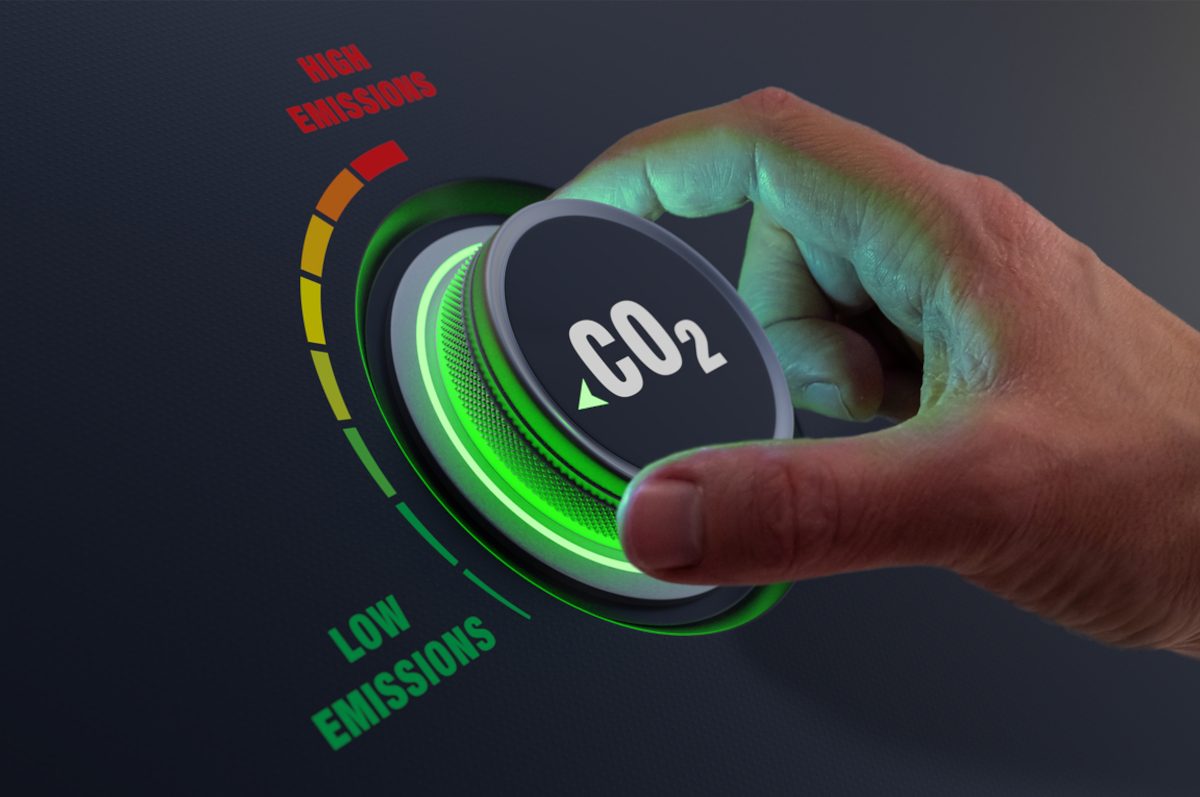 Only zero-emission cars and vans are to be registered by 2040. Germany does not want to sign the declaration.

At the climate summit in Glasgow, Scotland, a broad alliance has called for an accelerated end to vehicles with internal combustion engines. The signatories of the declaration published on Wednesday include not only states but also car manufacturers and companies from other sectors.

The plan is for all newly registered new cars and small commercial vehicles to be emission-free by 2040 at the latest. In leading markets, this should even be the case by 2035.

While emerging countries such as Mexico or Turkey support the effort, Germany is not participating in this alliance. The Handelsblatt writes that the German government wants to keep the way open for synthetic fuels. The important automotive markets China and the USA have also not signed the document. But the governments of several states, such as California, and several major cities in the United States have.

There is also disagreement among the automotive groups, with the two largest manufacturers Toyota and Volkswagen not wanting to participate in the initiative. BMW also rejects a premature end to the internal combustion engine, the Handelsblatt adds. The newspaper quotes CEO Oliver Zipse as saying that the conditions for electromobility must first be created worldwide, otherwise it will not be beneficial to the climate.

After all, the vehicles are only emission-free if the charging current for e-cars comes from renewable energy sources. However, their percentage of the electricity mix varies considerably from country to country in the European Union. Accordingly, the expansion of clean energy would have to be accelerated significantly. The same applies to the charging infrastructure, which is being slowed down by long approval procedures and processing times, as the German Association of the Automotive Industry (VDA) criticized in October.

The transport sector is responsible for almost a quarter of greenhouse gas emissions in the EU, according to the EU Commission.