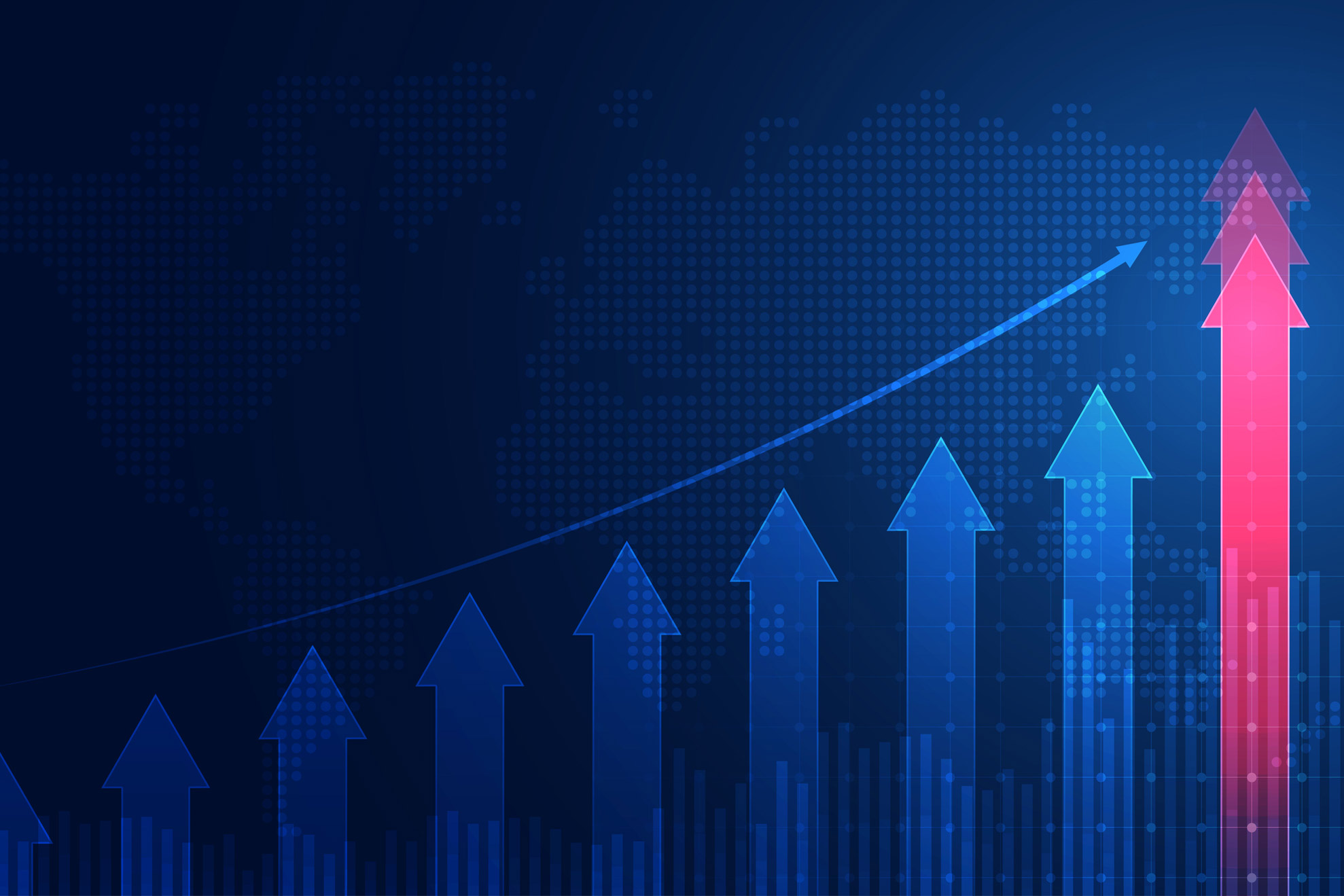 Rare earth prices in China rose to a ten-year high on Thursday, according to the Global Times, which is considered close to the state. According to data from the Baotou Rare Earth Products Exchange trading platform, the price of a ton of neodymium-praseodymium reached a record $145.452, the newspaper said.

The background for the price development is the increasing demand with simultaneously lower availability of raw materials. For example, the import of rare earths from Myanmar to China has almost come to a standstill due to the pandemic. According to data from the Roskill information service, around 50 percent of the heavy rare earths exported by China now come from the neighboring country.

The price level is unlikely to ease significantly in the future. As early as March this year, Xiao Yaqing, minister of industry and information technology, said raw materials were being sold too cheaply. Some companies were producing excessive amounts of rare earths, leading to environmental problems, Reuters quoted the minister as saying.

Yaqing advocated a greater role for the state in the rare earths industry, which is now emerging with the consolidation of the industry announced in late September. In the future, two companies will control the trade and environmentally sound mining of these commodities.
The fact that China increasingly wants to use the raw materials not only for export, but also for its own products, such as electric vehicles, is also likely to have an impact on pricing.