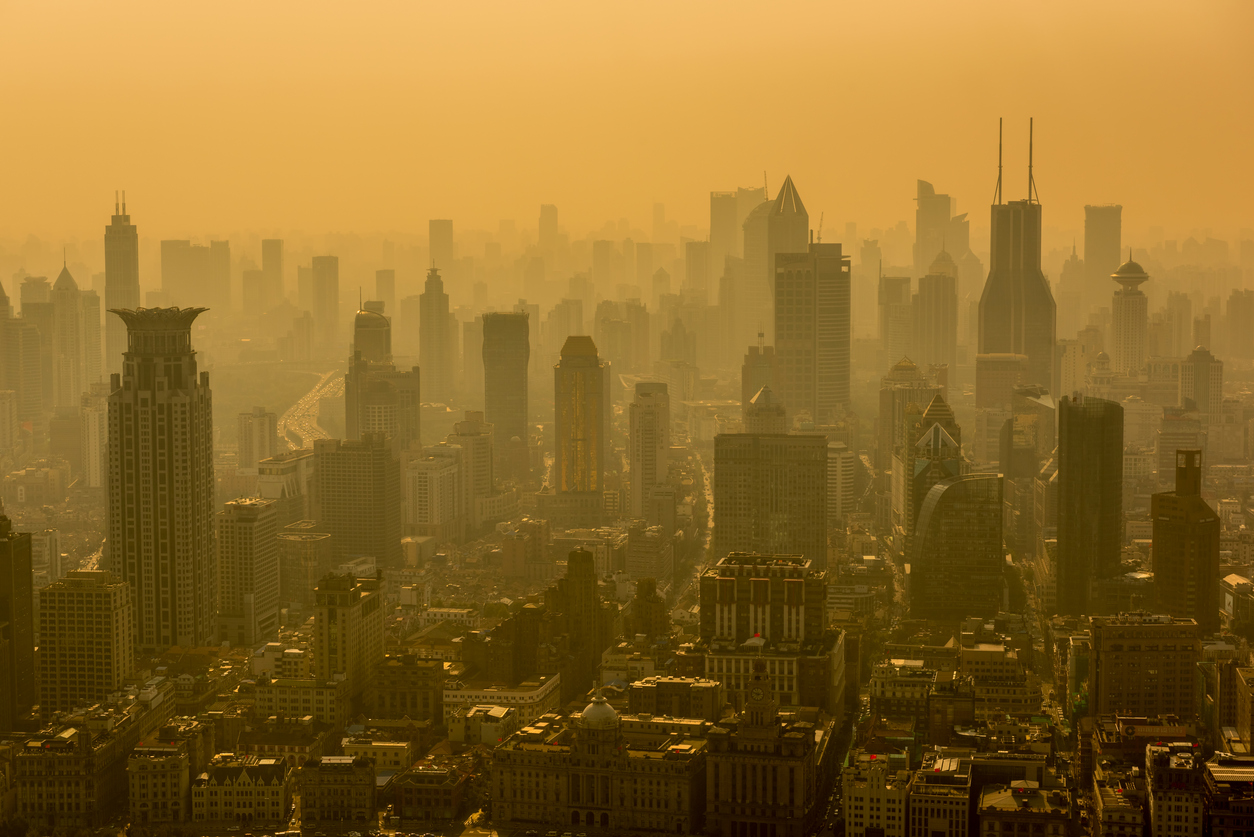 Renewable energy and zero-emission vehicles are to make the People’s Republic climate-neutral by 2060.

China wants to significantly increase the number of low-emission vehicles, writes the information service Argus Media. By 2030, their share is to be increased to 40 percent, according to a catalog of measures presented shortly before the UN Climate Change Conference 2021 to be held in Glasgow at the end of October. Previously, the plan was to increase to 25 percent by 2025, CNBC reported in June. In addition to passenger cars, the plan calls for trucks to be increasingly powered by climate-friendly technologies.

Wind, and solar energy are also to be noticeably expanded by 2030, reaching a capacity of 1,200 gigawatts, according to the Reuters news agency. With the announced measures, the country aims to be climate neutral by 2060.

If the plans are implemented, the demand for raw materials will also increase significantly, Argus Media added. In addition to lithium and cobalt for e-car batteries, this also applies to rare earths such as neodymium, which are needed for wind turbines.