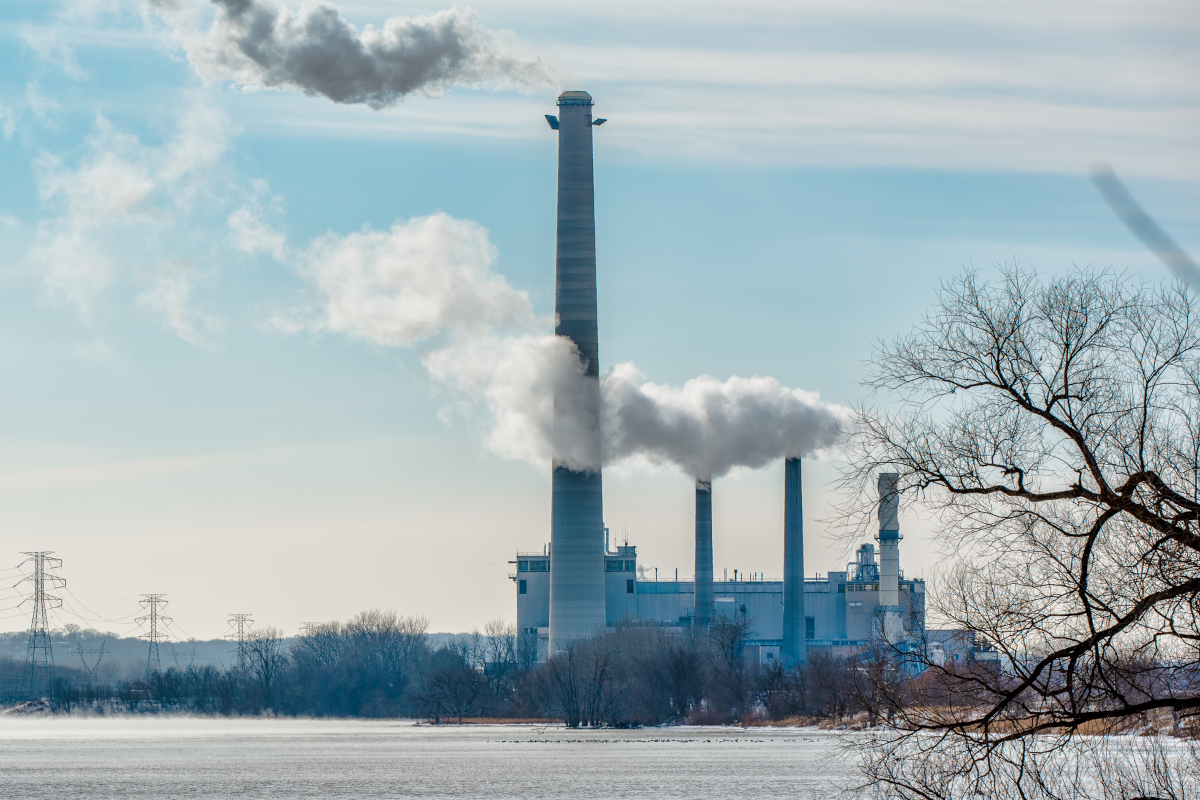 A process has been developed at Sandia National Laboratories that dissolves rare earths from fly ash.

When coal is burned to generate energy, so-called fly ash is produced. This residue can be reused, for example as an additive in concrete, where it increases the durability of the building material. Toxic components of the ash are permanently bound in the concrete in this way. In the USA, about half of the fly ash is reused, while a large proportion ends up in landfills. If these are not adequately secured, the toxic substances can enter the groundwater.

Sandia National Laboratories, a research facility of the U.S. Department of Energy, is working on a way to make the material, which is available in large quantities, usable for other purposes while reducing its danger to the environment. Fly ash also contains rare earth elements. A process that has now been presented, which uses carbon dioxide, water and citric acid, makes it possible to extract the strategic raw materials from the incineration residue in an environmentally friendly way, as project manager Guangping Xu explains. At a temperature of 70 degrees Celsius and 70 times atmospheric pressure, 42 percent of the rare earths contained could be extracted from the ash in one day.The ash can even be used as humus in agriculture afterwards, Xu said.

The rare earths extracted by the process are used for numerous technologies, such as electric cars or wind turbines. As the demand for raw materials is set to increase as a result of the energy transition, the process could put the U.S. supply on a broader footing.