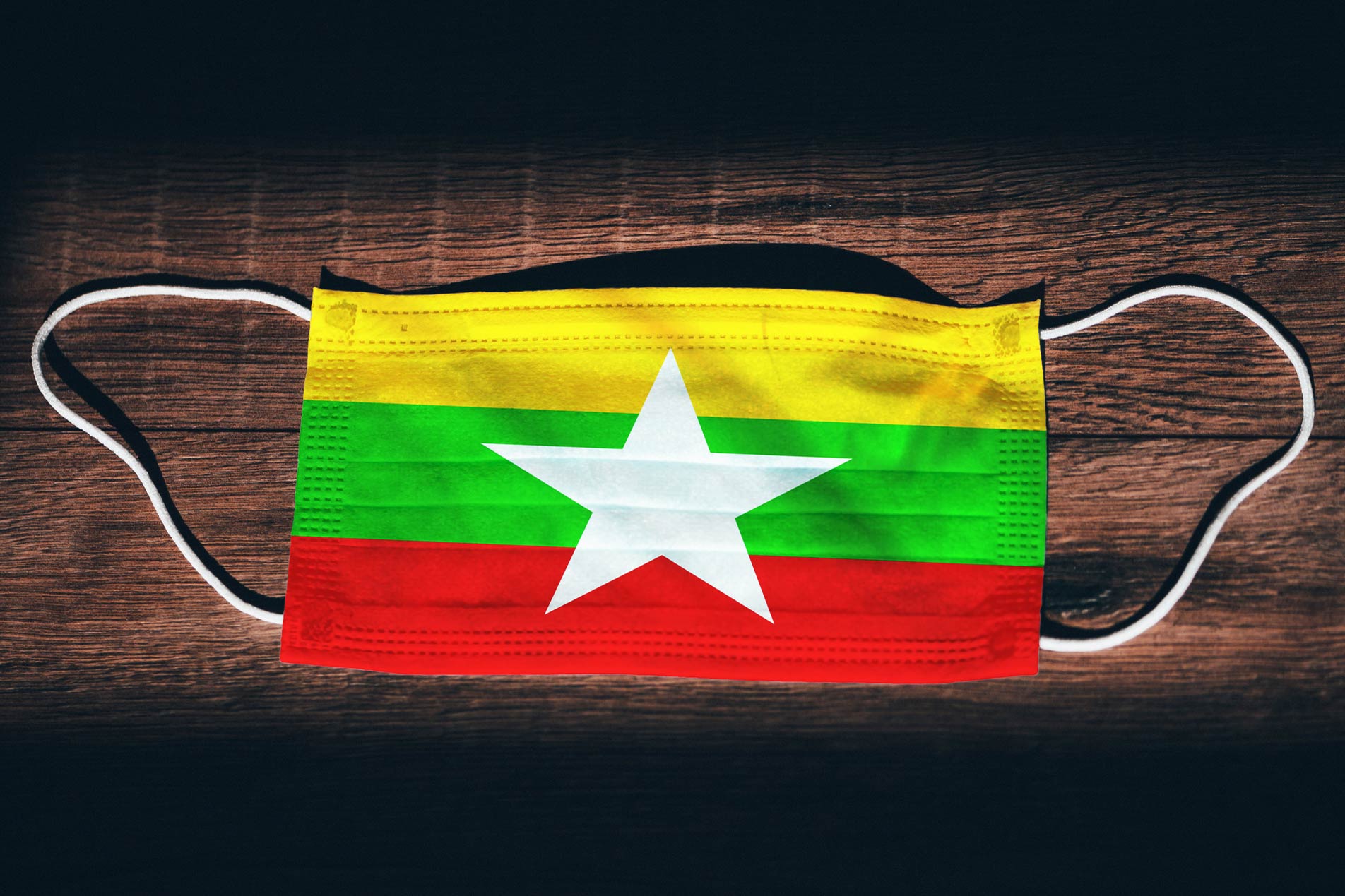 Disease outbreaks in Myanmar bring export of rare earths to China to a halt.

As reported by Roskill, an information service specializing in raw materials, the import of rare earths for processing from Myanmar to China has been halted since mid-July. The reason for this is corona infections among Chinese miners in Myanmar.
Half of the heavy rare earths that are processed and exported in China now come from the neighboring country, according to estimates. Roskill expects the import problems to affect exports of magnets and other rare earth products. Earlier this year, the military coup had already led to fears that China’s supply of Myanmar’s strategic raw materials could be affected. According to reports, after the military junta came to power, illegal mining of rare earths in the country has increased, with unclear environmental impacts.