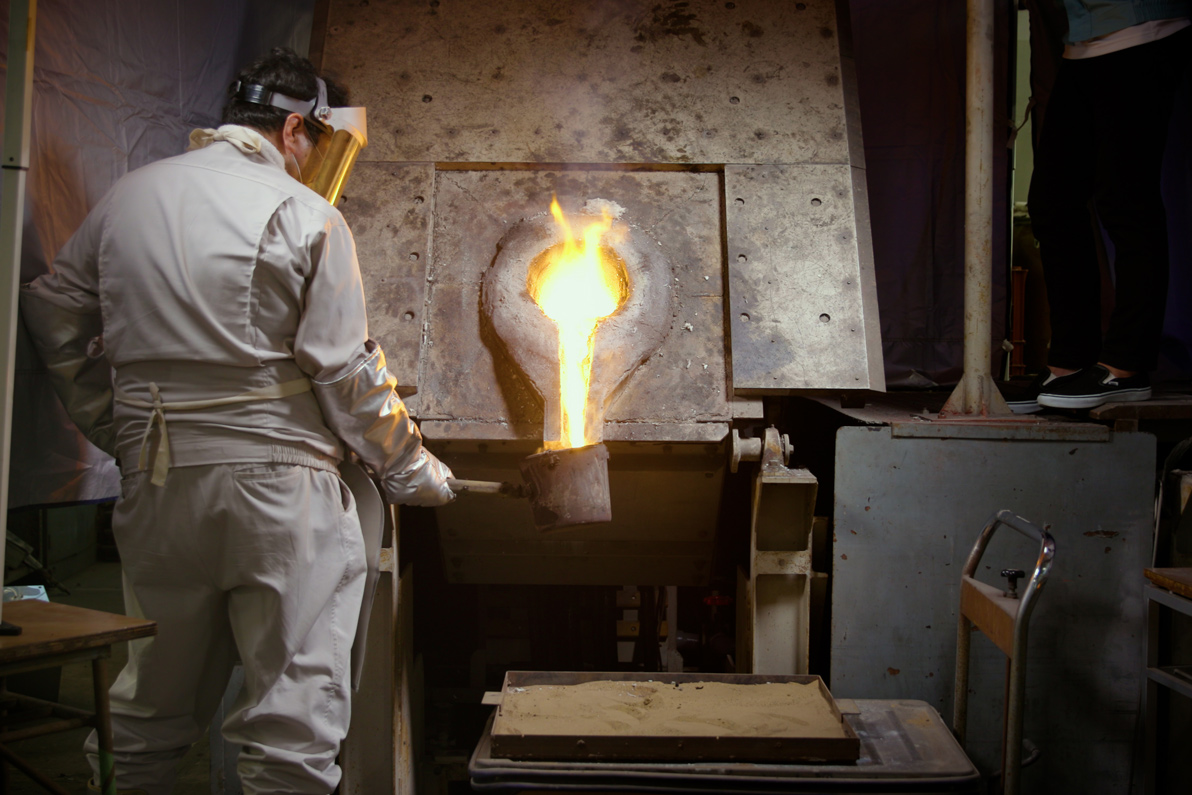 Rare earths such as neodymium and praseodymium are becoming increasingly important as a result of the switch to electric mobility. The raw materials are used as permanent magnets in the motors of many e-cars. In order to secure the supply of neodymium and praseodymium and to be less dependent on imports, e-car manufacturers are also relying on the recycling of these materials.
The recycling process is sometimes quite complicated because the raw materials are mainly used as alloys, which makes it difficult to recover them by type. Japanese automaker Nissan has been cooperating with Waseda University in Tokyo since 2017 to optimize the recovery process. New results from the collaboration were recently presented, and they are promising. Ninety-eight percent of the rare earths used in an electric motor could be recovered in the experiments, according to a joint press release. The motor is melted, which requires a temperature of at least 1,400 degrees Celsius. Iron oxide is then added, causing the raw materials to oxidize. Finally, the addition of a flux creates two layers in the molten mass. The upper layer contains the rare earths, which can then be skimmed off.
The process is expected to be ready for series production in the mid-2020s.