Apple to Purchase Chips From Us Production in Future 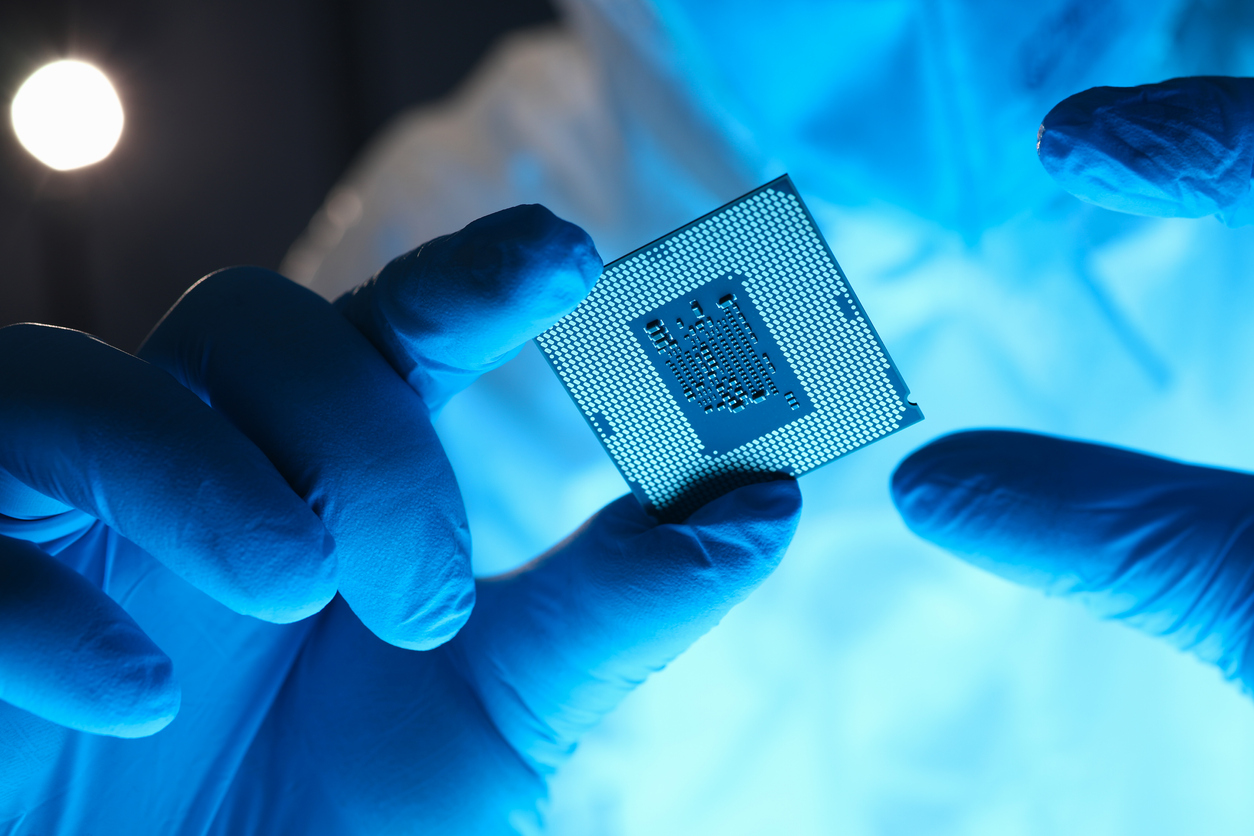 Starting in 2024, Apple wants to source semiconductor chips from a factory currently being built in the U.S. state of Arizona. This was communicated by CEO Tim Cook at an internal meeting with employees in Germany, reports Bloomberg. What is probably meant is the plant that Apple’s contract manufacturer, Taiwan Semiconductor Manufacturing Co. (TSMC), is having built for twelve billion dollars near Arizona’s capital Phoenix. TSCM was also eyeing a second manufacturing facility in the U.S., Bloomberg added. Both companies have declined official comment, he said.

Until now, iPhone makers have sourced their chips from Taiwanese manufacturing. TSMC is the world’s largest contract manufacturer of the electronic components that control central functions in nearly all electronic devices. Domestic production facilities would be an important step for Apple to reduce its dependence. It’s a concern that the U.S. government also supports with its recently passed Chips and Science Act, which aims to promote domestic chip production and strengthen supply chains. Worldwide supply bottlenecks for these components had recently led to repeated production stoppages, including in the automotive industry. At the meeting, Cook also said that Apple could source chips from European factories in the future. According to Bloomberg, TSMC is negotiating with the German government about building a factory. With the European Chips Act, a law to strengthen the domestic semiconductor industry is also planned here.