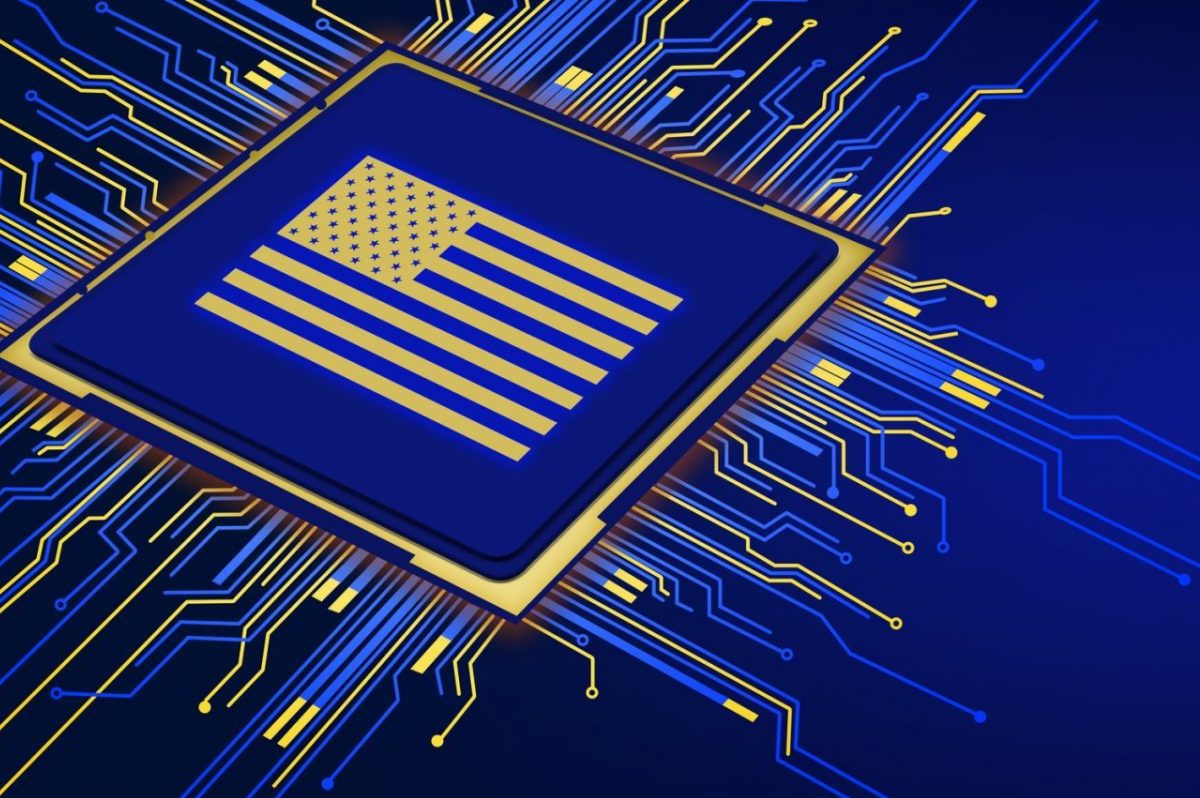 U.S. President Joe Biden signed the U.S. Chips and Science Act into law on Tuesday. The law provides for financial support for domestic semiconductor research, development and production totaling $52.7 billion. Like Europe, the U.S. is heavily dependent on imports of computer chips. These control numerous functions from cars to washing machines. Problems in the global supply chains for these components had recently led to repeated production stoppages, including in the auto industry.

The law, which was passed in July and has now been ratified, is already bearing fruit, as the White House writes in a press release. Semiconductor manufacturer Micron, for example, has announced investments of $40 billion in the production of memory chips. Competitors Qualcomm and GlobalFoundries also plan to jointly boost semiconductor production at the GlobalFoundries plant in New York State. For Jim Witham, CEO of GaN Systems, which specializes in gallium nitride semiconductors, the US Chips and Science Act can only be part of the solution. The entire chip ecosystem must be supported, starting with the material for chip wafers, a preliminary stage in chip production, technology protal CNET quotes him.

Chip production is also to be promoted in the European Union with the help of a corresponding law. The European Chips Act presented in February is expected to be passed in 2023.