USA: More Money for Climate Protection – But There Are Pitfalls 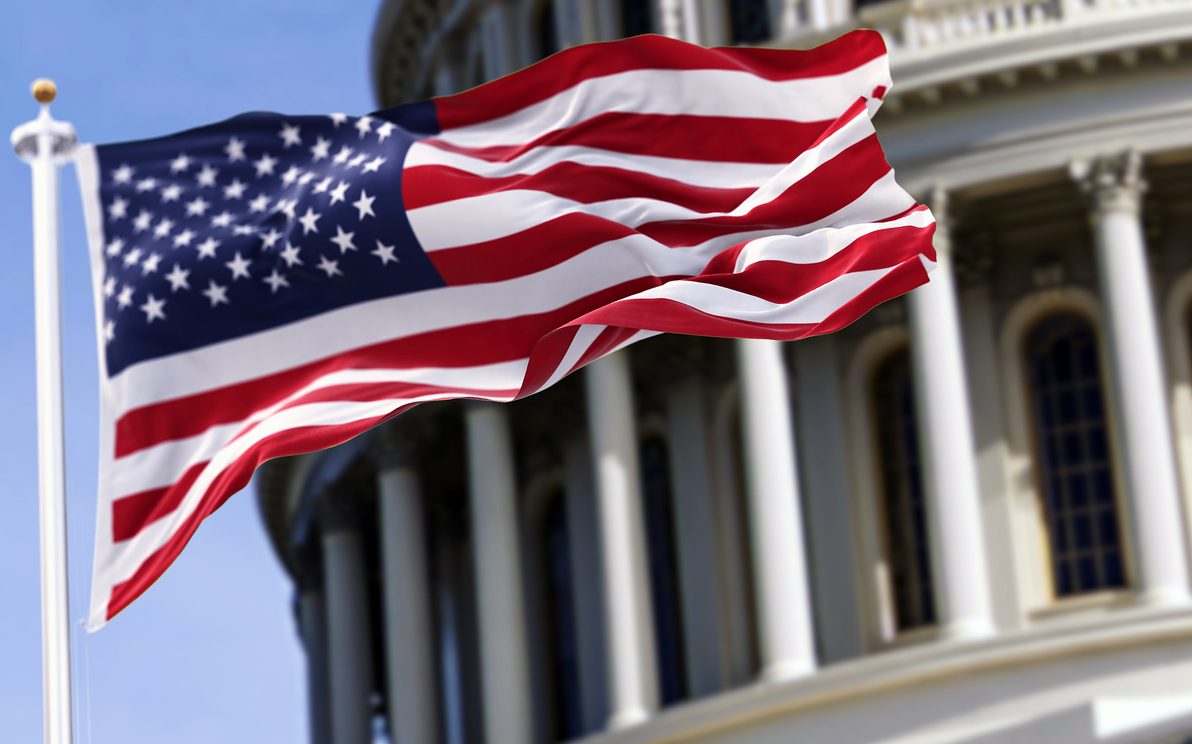 US Senate passes bill. Approval by the House of Representatives is still pending.

The U.S. Senate on Sunday passed the Inflation Reduction Act of 2022. The bill, which still has to be approved by the House of Representatives on August 12, provides for a reduction in inflation, a cut in prescription drug prices and extensive investment in climate protection. In total, the additional spending in the package of measures amounts to $750 billion.

Thirty-six billion dollars alone is earmarked for incentives to buy electric cars, writes the Washington Post. However, only vehicles made by manufacturers that forgo Chinese batteries by 2024 and minerals from China or other countries with which the U.S. does not have a free trade agreement by 2025 qualify for the incentives of up to $7,500. The U.S. auto industry is already warning that 70 percent of e-car models will not qualify for the subsidy, which is planned as a tax credit, according to Reuters news agency. That’s because although the United States does have access to the necessary raw materials, such as rare earths, it currently lacks facilities to process them, which happens mostly in China.

China has the raw materials for the energy revolution

The Inflation Reduction Act is also intended to promote the expansion of wind and solar energy, which has recently declined significantly in the U.S., as the advocacy group American Clean Power reported at the end of July (PdF). One reason: problems in the supply chains, caused among other things by the pandemic. The market for silicon solar modules – the most common type – is dominated by Asian countries, as the Fraunhofer Photovoltaic Report (Pdf) presented in the spring shows. It remains to be seen how quickly production capacities can be built up in the USA, because here too, for the time being, one is dependent on the assistance of China with regard to the supply of the necessary raw materials and components. However, the extent to which the People’s Republic is now motivated to help the USA on the path to less dependence is certainly open to question. Especially since the relationship between the two countries is at a new low following the visit of Nancy Pelosi, Speaker of the House of Representatives, to Taiwan.