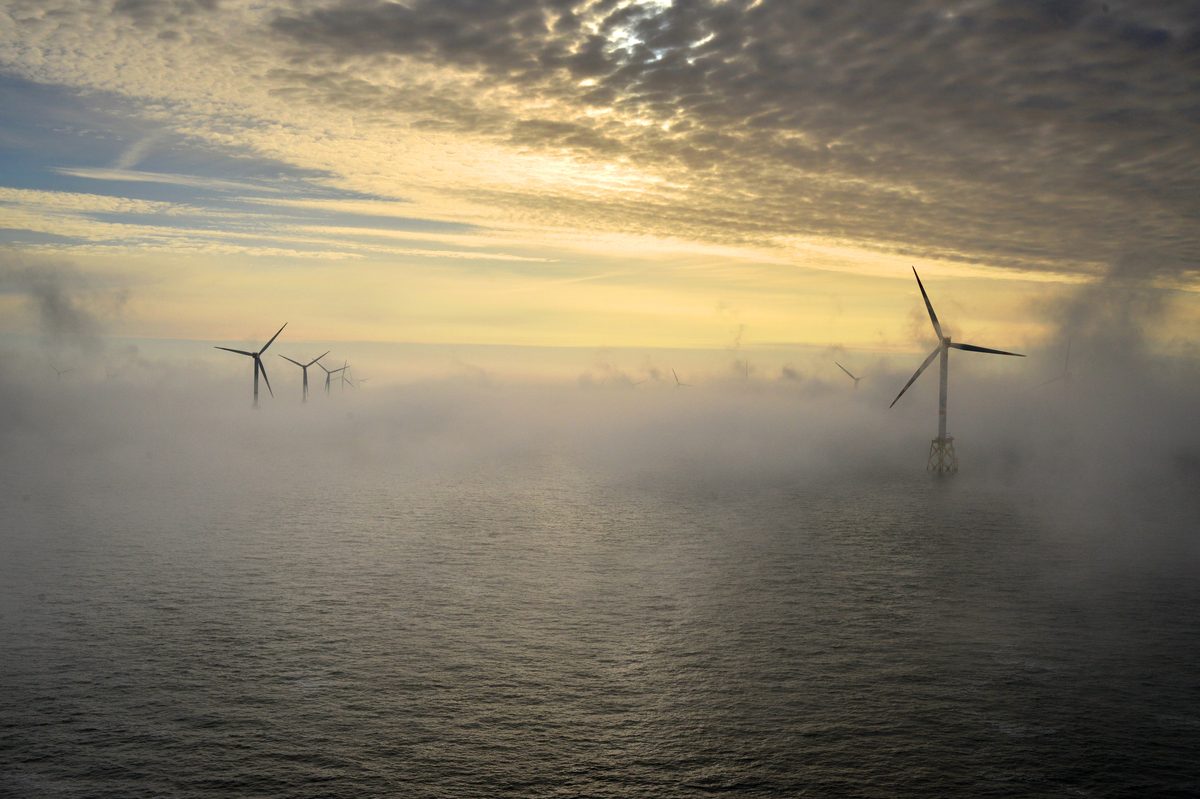 The wind power industry is facing a “perfect storm,” writes the consulting firm Wood Mackenzie in a recent study. However, what sounds good for wind power generation at first does not only refer to a threatening weather phenomenon but generally to the coincidence of different factors, with potentially catastrophic consequences. Manufacturers of wind turbines are currently suffering above all from high energy prices in production and the high costs of raw materials and logistics. The Handelsblatt also recently wrote of a ruinous price war in the industry, which is causing losses for European companies such as Siemens Gamesa, Vestas and Nordex. Despite the boom in renewable energies.

The situation in China is quite different: the massive expansion of wind power there and access to the raw materials needed for production, such as rare earths, are playing into the hands of companies like Goldwind or MingYang. According to Wood Mackenzie, however, the Chinese market is also very competitive, which puts pressure on wind turbine prices. Moreover, Chinese companies are not completely insulated from the effects of inflation either. Their involvement in international markets also makes them vulnerable to geopolitical risks, with relations with the U.S. currently at a low point. Forbes magazine has already described the increasing share of wind turbines from Chinese production as a threat to the strategic interests of the USA.