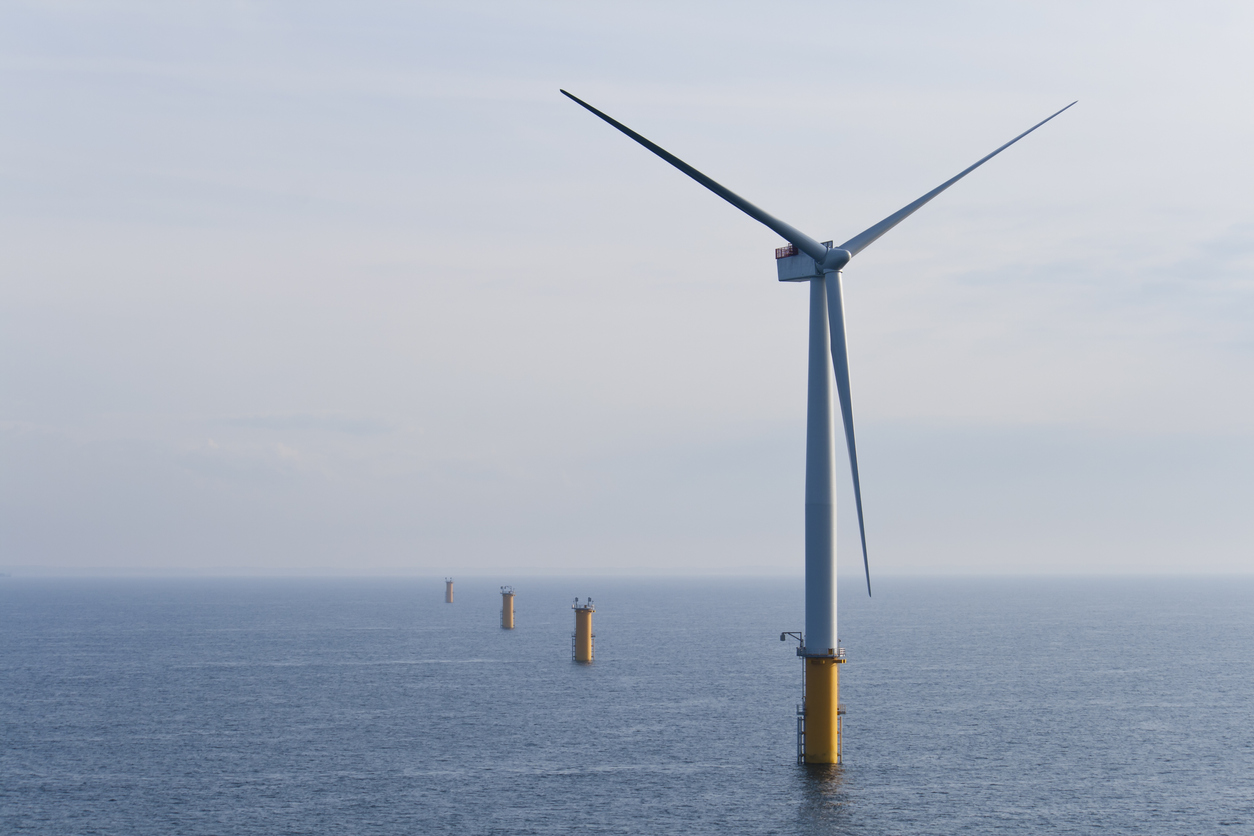 The expansion of offshore wind power is part of the German government’s energy strategy. 70 gigawatts of wind power are to be generated offshore by 2045. To make wind turbines resistant to the effects of salty seawater, they are fitted with so-called sacrificial anodes. These components are made of metal, which is less noble and therefore more easily oxidized than the protective metal of the wind turbine structure. Corrosion damage is consequently limited to the sacrificial anode, which gradually decomposes and thus virtually sacrifices itself.

The Federal Maritime and Hydrographic Agency (BSH), in cooperation with the Helmholtz Center Hereon, has investigated whether residues of this corrosion protection can be detected in the North Sea. Increased concentrations of aluminum, zinc, indium and gallium were detected in some cases, metals that hardly occur naturally in the sea and whose presence can therefore be attributed to the corrosion protection. In total, about 150 to 750 kilograms of anode material per plant would be released into the marine environment annually, the BSH said.

So far, however, there have been no direct effects on the marine environment. With an increasing number of wind turbines at sea, however, a new picture could emerge. Therefore, in the future, systems that use a protective current to keep the metal from decomposing will be increasingly used. Sacrificial anodes made of pure zinc, such as those used in boat building, are already no longer permissible in German waters, according to the BSH, which is responsible for approving offshore projects.