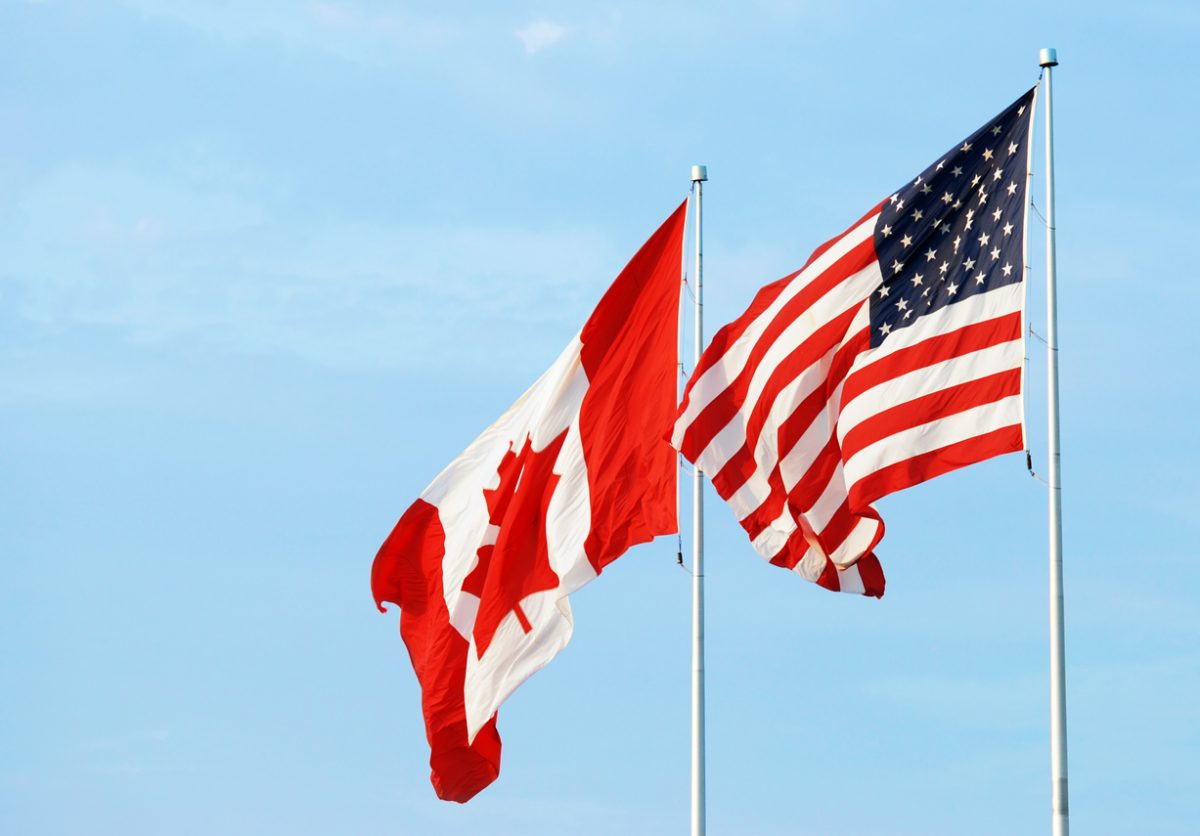 Importance of the country for international supply chains is growing steadily.

Iron ore, uranium and nickel: Canada is one of the world’s most important suppliers of raw materials. Since spring 2022, rare earths have also been mined in the country; they are needed for energy and transportation, but also for military technology. It is not surprising that the southern neighbor USA, or rather the US military, is also interested in these and other critical raw materials. As reported by the Canadian broadcaster CBC, the armed forces are planning to provide financial support for mining projects in order to reduce dependence on Chinese imports. For its part, the Canadian government has already provided a list of relevant projects that qualify for government support, CBC adds.

The funding for these comes from the Defense Production Act, a Cold War-era law that U.S. President Joe Biden resorted to this year to expand the domestic mining sector. “Domestic” is interpreted very generously here, with reference to the two countries’ very close ties in the military sector for decades. Meanwhile, the fact that Canada does not welcome every foreign investment in its mining sector was shown by the instruction to three Chinese companies to give up their participation in Canadian lithium miners. This step, which was strongly criticized by China, was justified by the need to safeguard national security.