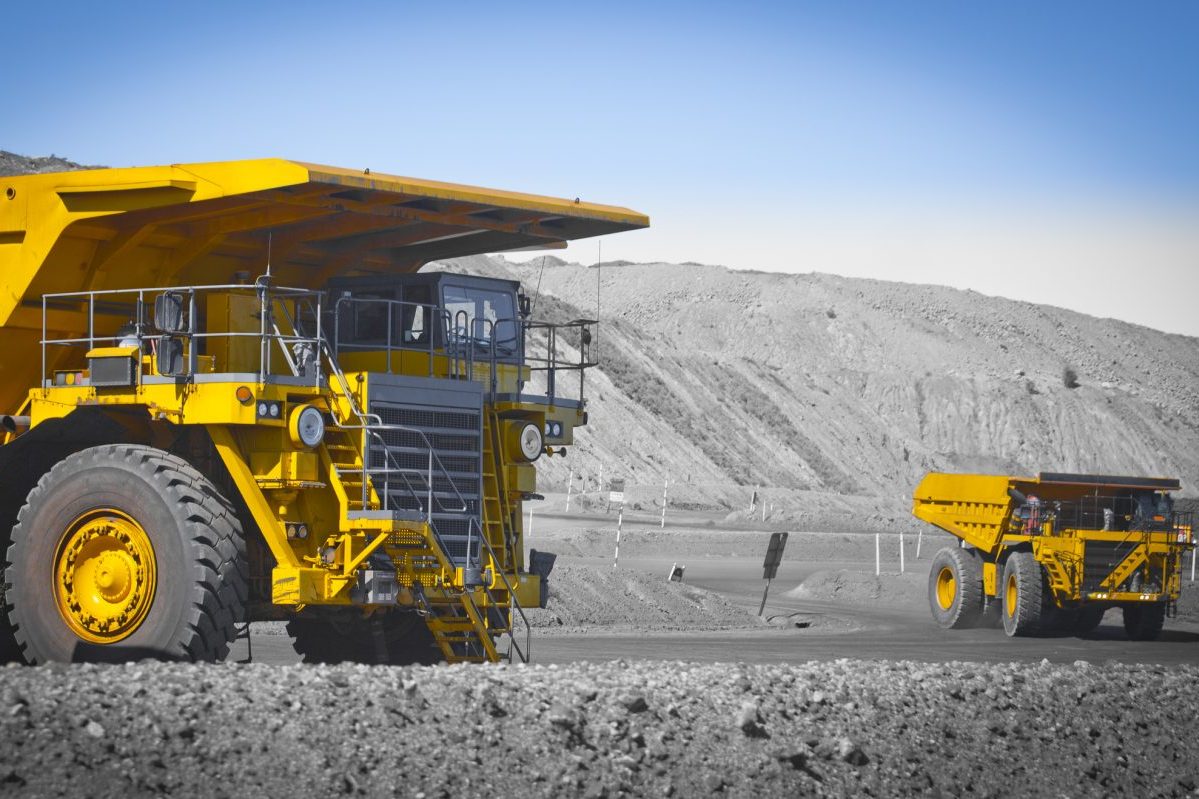 A few Chinese companies have to abandon investments in Canada’s mining sector.

Canada wants to better protect its domestic resource industry. Last week, the government issued stricter guidelines for investments by foreign state-owned companies in the sector. The first effects of this policy have now reached three Chinese companies: for reasons of national security, Canada has ordered them to abandon their investments in Canadian mining companies, reports the Reuters news agency.

The companies affected are Sinomine and Chengze Lithium, based in Hong Kong, and Zangge Mining from Chengdu. This was preceded by a rigorous review by national security and intelligence agencies, according to Canada’s Industry Minister Francois-Philippe Champagne. In the future, he said, the plan is to work with like-minded partners in building resilient supply chains.

Canada has rich deposits of critical minerals such as rare earths and lithium and wants to become a leading producer (we reported). As the raw materials are needed for green technologies such as electromobility and wind power, demand is expected to grow strongly in the coming decades due to global climate protection targets. So far, China has been one of the largest suppliers on the global market. In view of increasing geopolitical tensions, the USA, the EU, Japan and other countries want to become less dependent on Chinese imports.

Chinese Company Sinomine Operates Another Mine in Canada

The three Chinese firms plan to review their options, according to the state-affiliated Global Times newspaper. Canada’s decision, however, will have limited impact on their businesses, it adds. Sinomine also operates another mine in Canada, called Tanco. After a break of more than ten years, lithium mining was resumed there last December, writes the Canadian Mining Journal, this time under Chinese management.