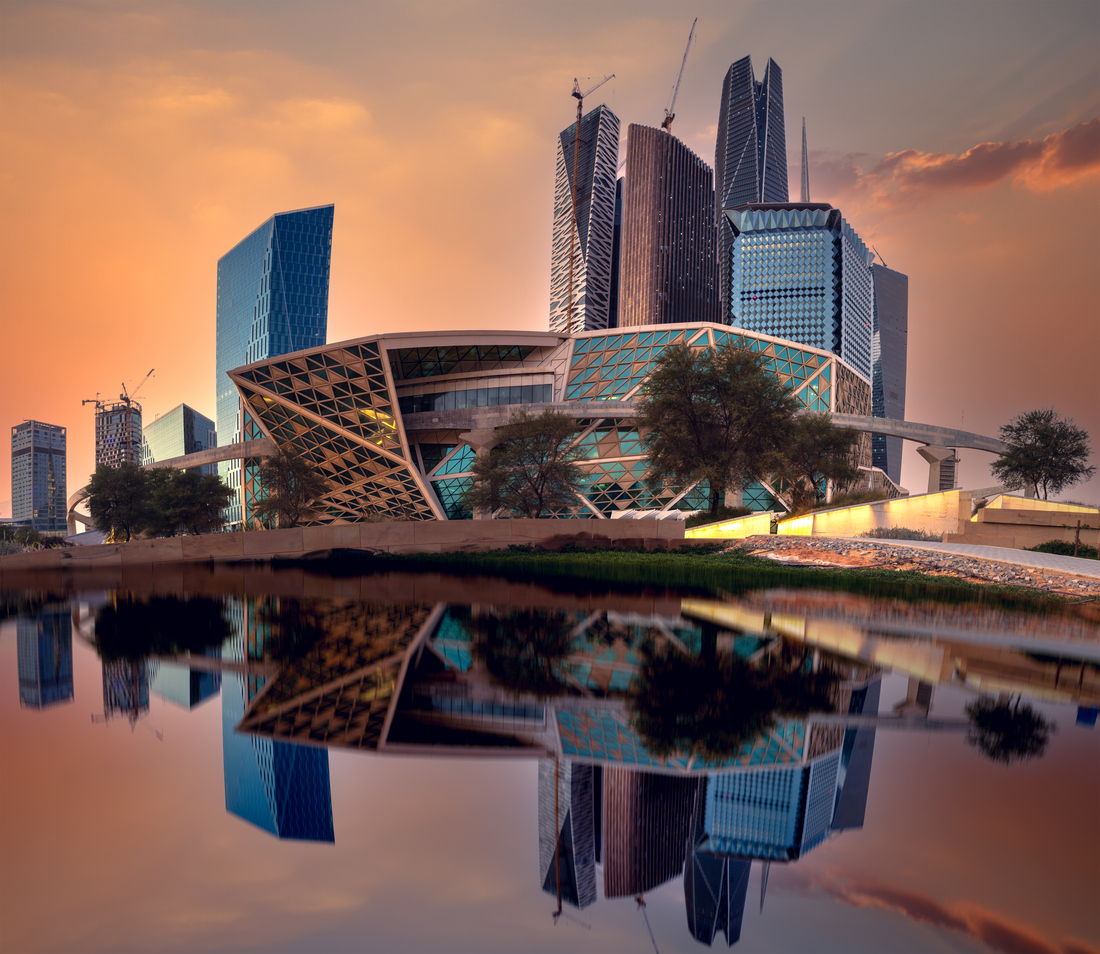 The country is courting international investors from the mining industry.

As reported by the Bloomberg news agency, the Saudi Minister of Industry and Mineral Resources, Bandar bin Ibrahim Al-Khorayef, is currently seeking investment in the mining sector in Australia. The country has big plans for this on the Arabian Peninsula, aiming to make it the “third pillar” of Saudi industry, as Abdullah bin Muftar Al-Shamrani, CEO of the Saudi Geological Survey, recently told the Saudi newspaper Arab News. The kingdom says it has $1.3 trillion worth of previously untapped mineral deposits. These include copper, zinc, phosphates and gold and silver, as well as rare earths. However, there is a lack of mining know-how, according to Al-Khorayef. This, in turn, is provided by Australian companies such as the BHP Group or Rio Tinto, but also by Lynas, which specializes in rare earths.

By 2030, Saudi Arabia wants to significantly reduce its dependence on fossil fuel exports and open up new economic sectors. The basis for this is the Vision 2030 reform project presented in 2016.