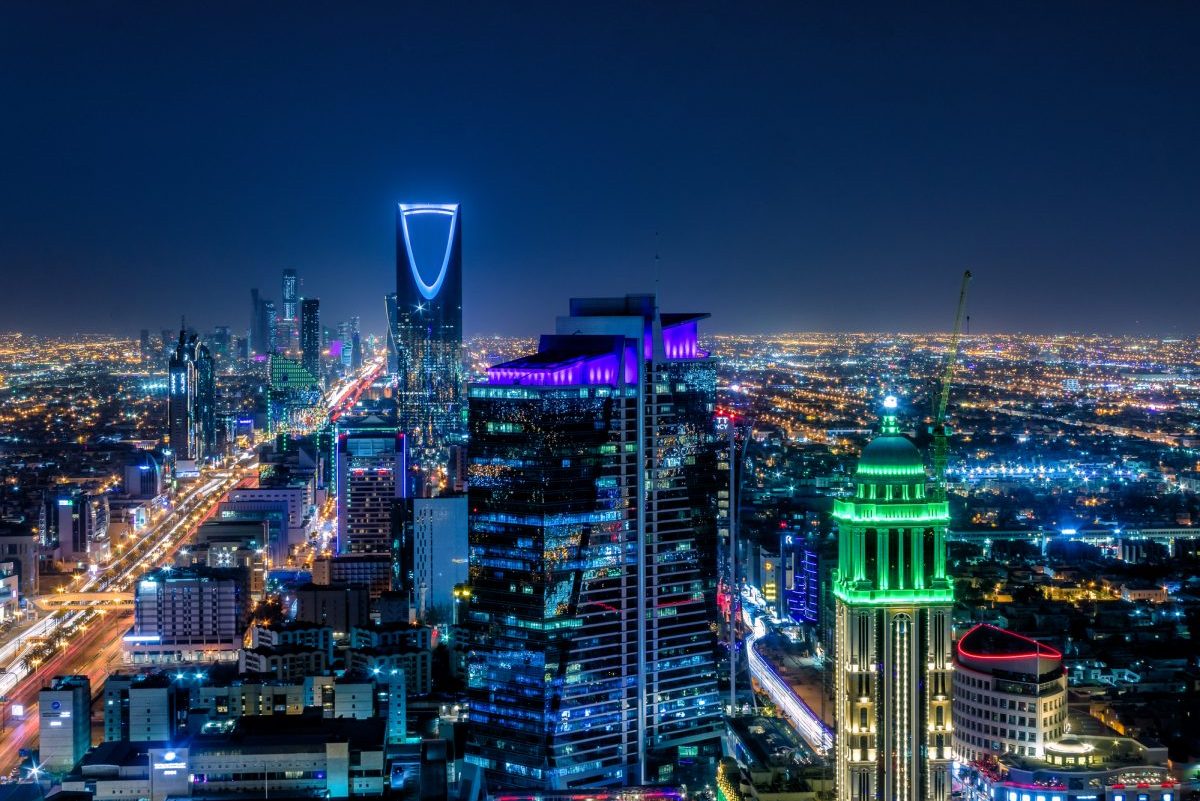 Mineral resources such as rare earths could secure the country’s wealth in the future.

Saudi Arabia is one of the world’s largest economies. The oil and gas industry in particular has helped the kingdom achieve great wealth. This sector accounts for about half of the gross domestic product (GDP) and about 70 percent of export revenues. Since the 1970s, measures have been repeatedly taken to put the economy on a broader footing and make it less dependent on black gold, whose importance is likely to decline in the foreseeable future in view of the intended phase-out of the internal combustion engine. The Vision 2030 reform plan, unveiled in 2016, aims to reduce the oil industry’s share of GDP to 11 percent by 2030, while also extensively expanding renewable energy.

In implementing the plan, the country could draw on other mineral resources that have been little developed to date. These include phosphate, gold, copper, zinc and aluminum, as well as rare earth metals. Their value amounts to the equivalent of more than one trillion euros, as Khaled Al-Mudaifer, Deputy Minister of Industry, Mineral Resources and Mining Affairs, explained this week. For Saudi Arabia’s economy, these raw materials could become an alternative to gasoline and diesel in the near future, he added. The great potential is now also seen by foreign mining companies. Investments in this sector are expected to increase by 150 percent over the next decade, Al-Mudaifer told Arab News earlier this year.