UPDATE: China’s demand for raw materials on the rise 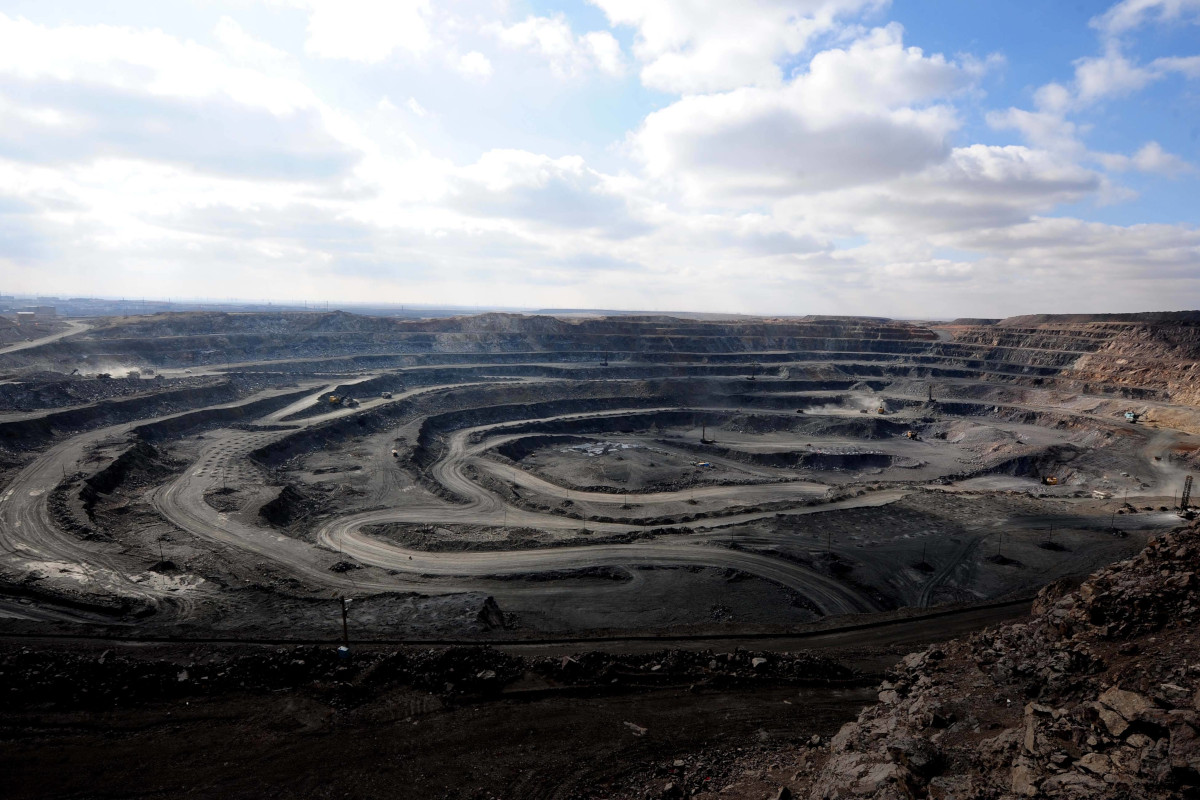 In response to rising domestic demand, China raised its production quota for rare earths at the end of January. This could relieve the market in the short term.

China has set the first production quotas for rare earths this year, as reported by Reuters news agency, among others. Mining of 100,800 metric tons is planned for the first half of 2022; an overall increase of 20 percent, compared with 2021, with quotas for mining light rare earths rising 23.2 percent, the Shanghai Metals Market information portal reported. The mining quotas for medium and heavy rare earths, however, remain unchanged. The quotas for further processing of rare earths were also raised by 20 percent to 97,200 tons.

Shanghai Metals Market predicts that the new production quotas will lead to some easing in the market in the first two quarters. Nevertheless, rare earth supply will remain tight throughout the year, he said.

Production quotas are typically set twice a year. Their increase is a response to increased demand, especially for neodymium magnets, an industry analyst told China’s Global Times. This can be attributed to the country’s energy policy, he said. This probably refers to the massive expansion of wind energy, for which large quantities of neodymium are needed. As the business magazine Forbes recently reported, China now operates almost half of the world’s offshore wind turbines.