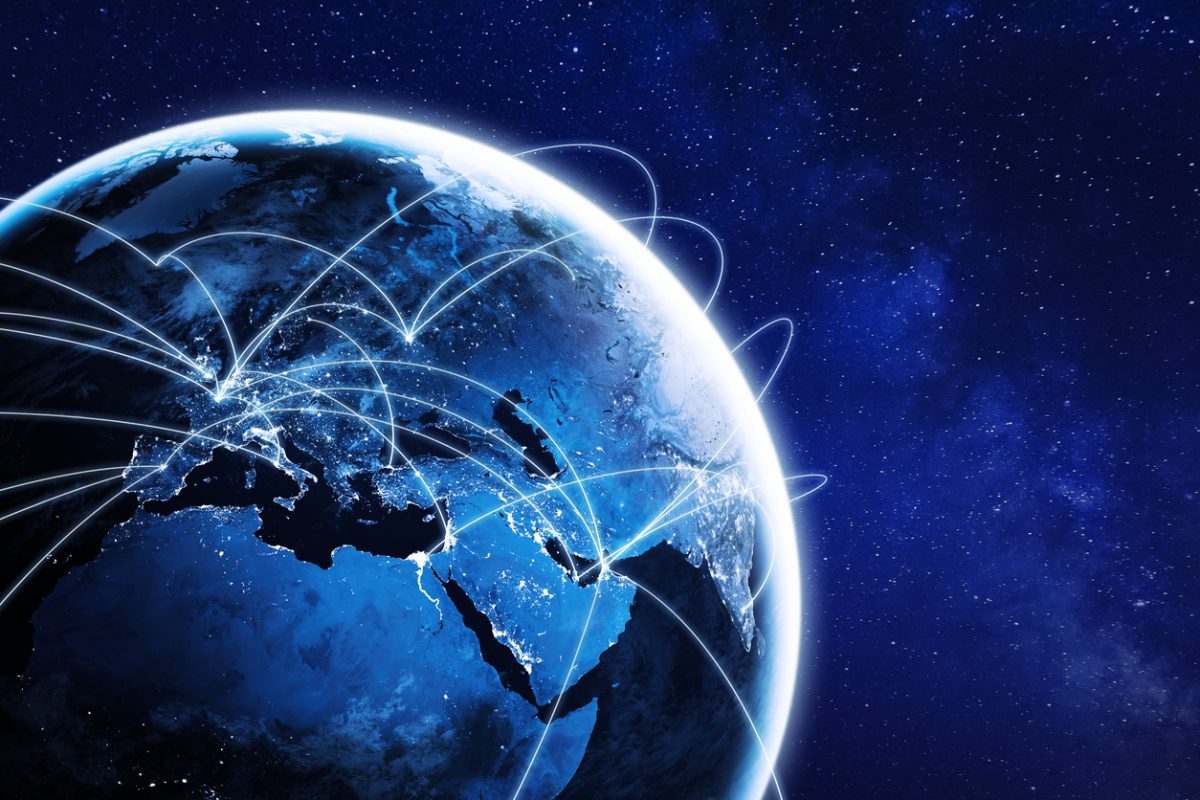 A new blockchain-based system aims to assess the sustainability of rare earths. It is financed with EU funds.

The Rare Earth Industry Association (REIA) is developing a certification system for rare earths with industry partners. It is designed to help companies to trace their supply chains for the strategic raw materials and make them more stable as well as sustainable. Completion is planned in about three years, REIA told Reuters news agency. The EU is funding the project as part of its action plan to ensure Europe’s supply of critical raw materials. The amount of the money was not disclosed. In addition to REIA, the companies involved in the development of “CSyARES” (Circular System for Assessing Rare Earth Sustainability) are Circularise, BEC, Grundfos and Minviro. It is already certain that several automotive manufacturers and their suppliers will use the system.

Demand for rare earths such as neodymium, which is very important for electric motors, wind turbines and consumer electronics, among other things, is growing. At the same time, their availability is limited and around 90 percent of the global production is controlled by China. To become more independent, the EU wants to strengthen circular economy and domestic production of rare earth magnets. Governments around the world are also creating new regulations on sustainable practices such as recycling, REIA writes. It is therefore becoming increasingly important for suppliers of rare earth metals to prove that they comply with environmental standards. The new certification system should make it easier for processing companies such as the automotive industry to see whether a raw material is “clean.”