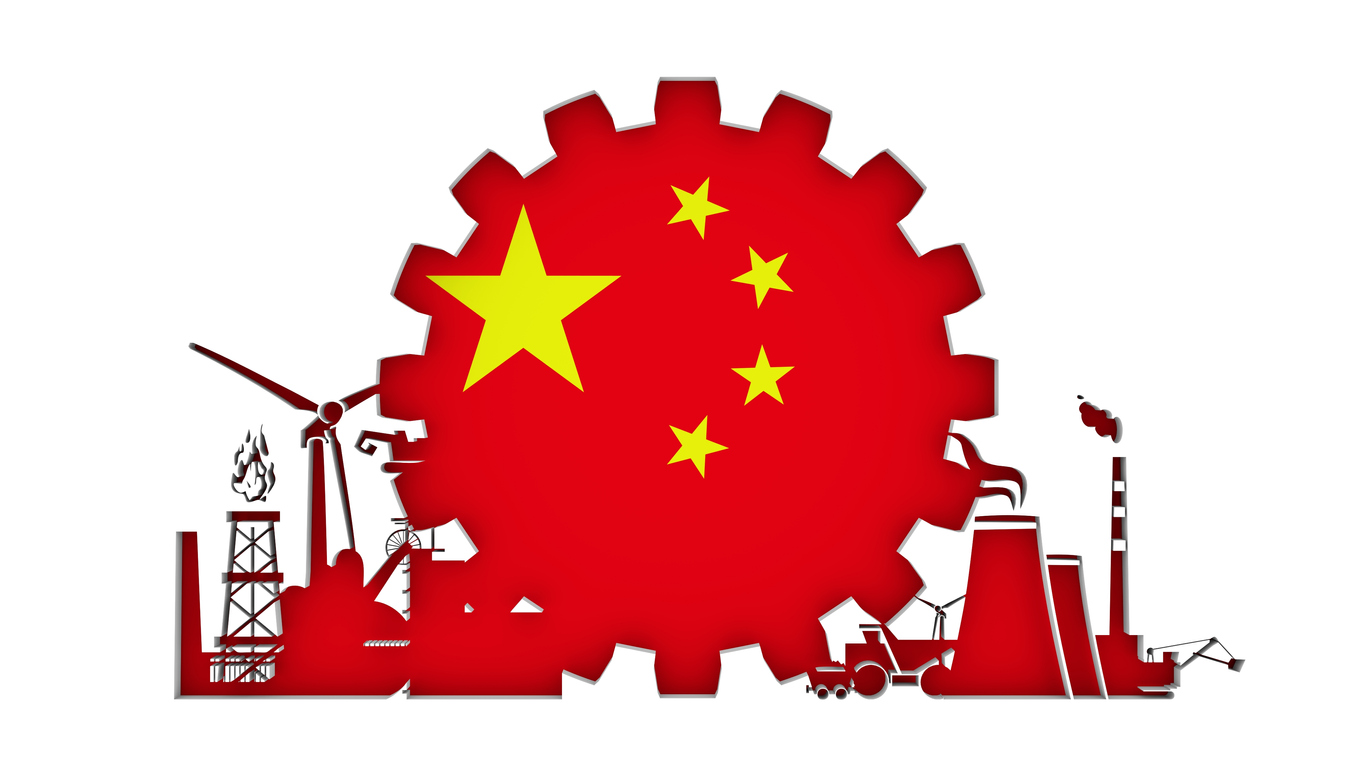 There are more than 150,000 state-owned enterprises (SOEs) in China, including defense companies such as the Aviation Industry Corporation of China (AVIC) and automakers like SAIC Motor Corporation. SOEs have played an important role in economic reform projects in the vast country for decades, but they are considered much less efficient than privately owned companies.

The Chinese government is now seeking to upgrade SOEs, according to newspaper China Daily. This would involve accelerating the liquidation of assets with limited growth potential and low operational efficiency. In addition, business units with similar orientations would be integrated to eliminate “unhealthy” competition between state-owned enterprises.

Cooperation among SOEs would also be promoted to drive the development of new markets, technologies and products. At an event in the capital Beijing this week, corresponding contracts had already been concluded between various state-owned enterprises, including the China Rare Earth Group. The mining group, which specializes in rare earths, is expected to play a significant role in the qualitative development of the industry (we reported).