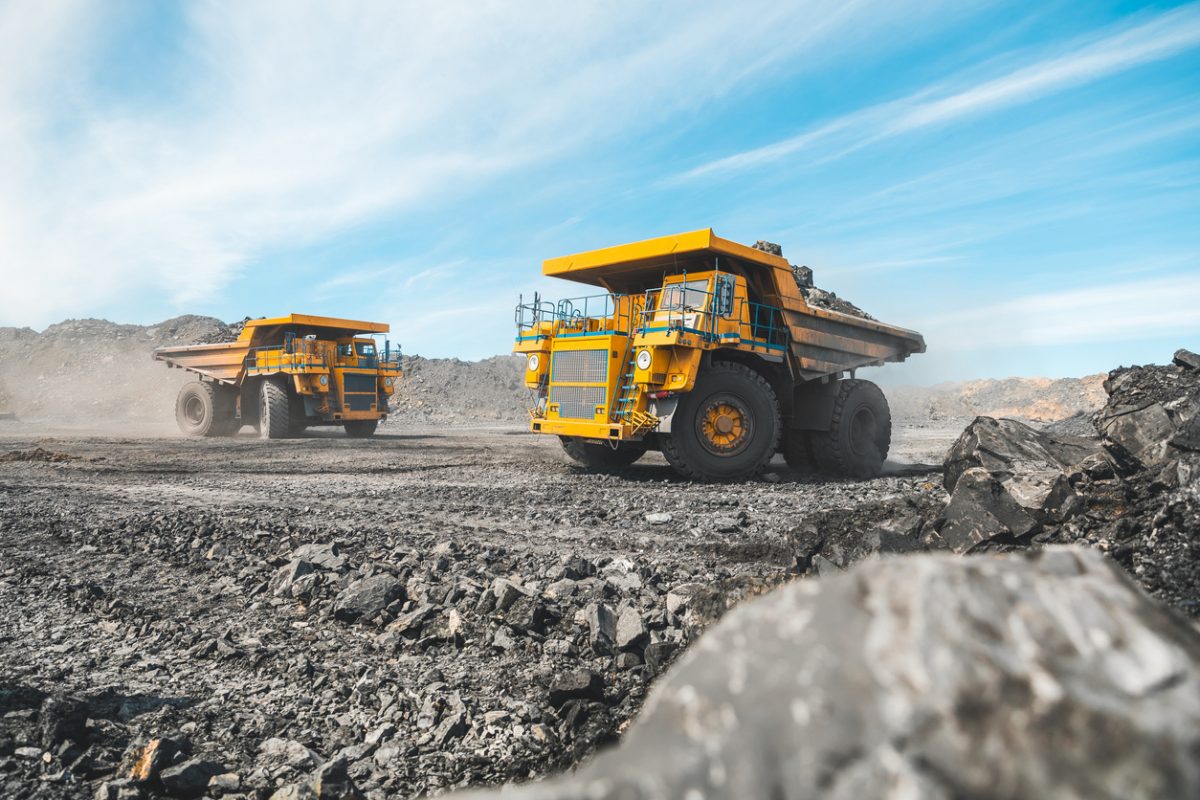 Sales and profits up, progress in building own rare earth supply chains.

MP Materials, operator of the Mountain Pass rare earth mine in California, reported figures for the third quarter ended September on Thursday after the market closed. Revenue was up 25 percent year over year to $124.4 million, which it said was due to the higher selling price of rare earth oxides. Profit grew even faster, with the company reporting $63.2 million, an increase of 48 percent.

MP Materials will continue to work to restore the entire rare earth supply chain in the U.S., CEO James H. Litinsky said. This includes building a rare earth magnet plant in Texas. Mountain Pass was the world’s most important mining site for these critical commodities until the mid-1990s, when competition from China made the operation uneconomical.