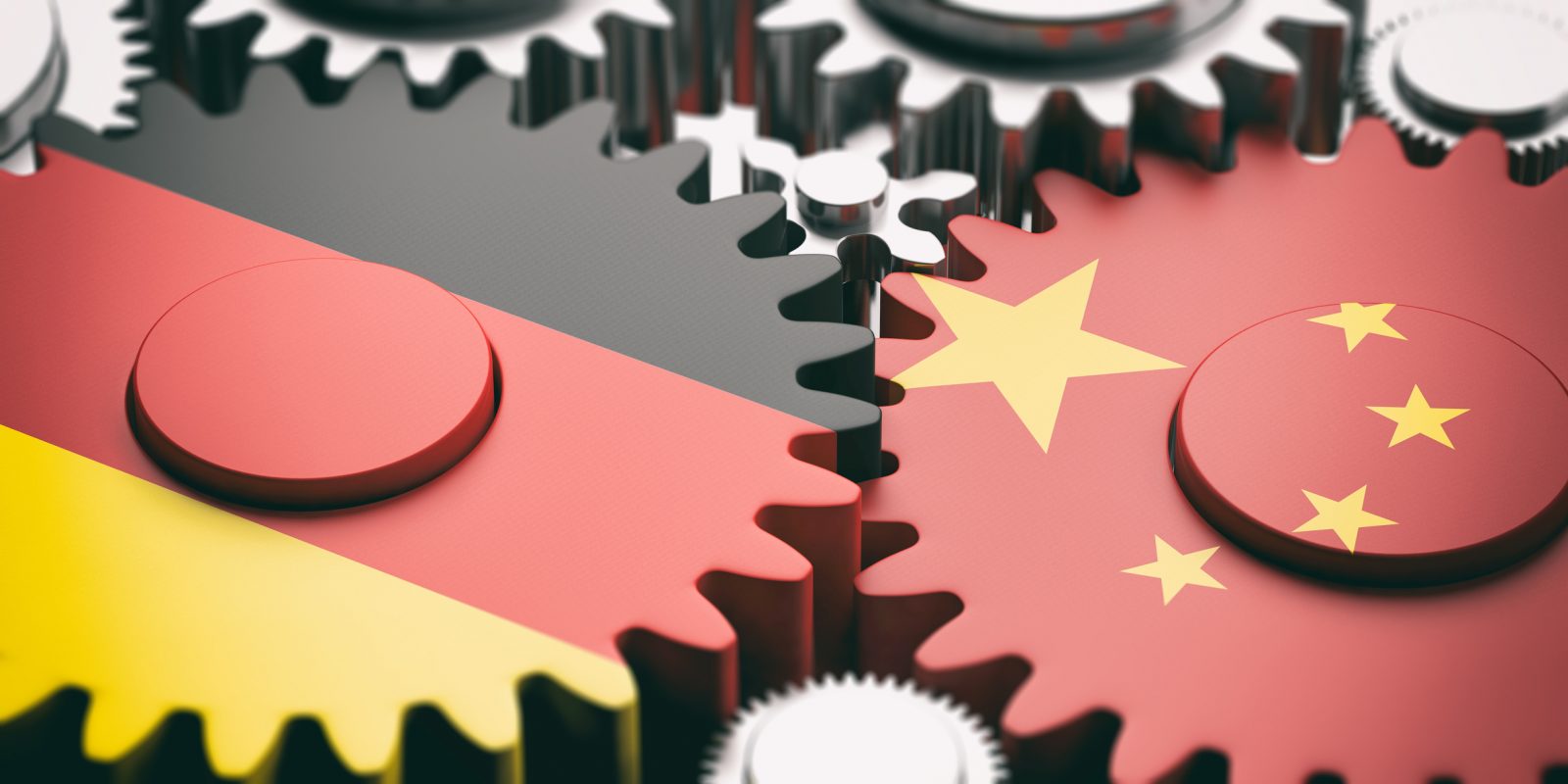 Controversial state visit in the area of tension between economic interdependencies and conflicting interests. Germany especially reliant on China for rare earths.

On Friday, German Chancellor Olaf Scholz arrived in China with a high-ranking business delegation for a state visit. It is not only the first visit by a Western head of government since the beginning of the Corona pandemic, but also since the confirmation of Xi Jinping’s third term in office. In doing so, China’s head of state solidified his claim to power at the party congress two weeks ago.

This timing in particular has prompted massive criticism of the trip. Germany must reduce its dependence on China, especially after the experience with Russian energy imports, was said in the opposition as well as in Scholz’s own governing coalition. Parts of the German business sector and international partners expressed similar views. The fears were further fueled by the planned entry of the Chinese state-owned company Cosco into the Port of Hamburg, which Scholz had advocated. Conversely, China only allows foreign participation in its infrastructure in exceptional cases.

Scholz’s trip is accordingly caught between close economic ties and conflicting interests. This difficult balancing act is reflected in his guest article for Politico. China remains an important partner, it says, but if the People’s Republic changes, dealing with the country must also change. Consequently, the chancellor did not exclude “controversies” such as human rights issues and the tensions over Taiwan from the talks in Beijing. Nevertheless, he spoke out against economic decoupling – one-sided dependencies, for example, in rare earths and certain future technologies, would have to be reduced, however. This is also demanded by German business associations such as the BDI and BGA, as well as research institutions such as the Institut der Deutschen Wirtschaft.

Many of Germany’s imports from China, meanwhile, are substitutable, Joerg Wuttke, president of the EU Chamber of Commerce in China, told CNBC. Conversely, he said, China also relies on Germany for its exports. Wuttke agreed, however, that supply diversification was urgently needed in some areas, such as rare earths and basic pharmaceutical materials. German companies rightly are now broadening their supply chains, Scholz also wrote in his article, adding that the German government is supporting them, for example, through new raw materials partnerships.

Meanwhile, many of Germany’s international partners are taking a much tougher line against China. As we reported, Canada, for example, ordered three Chinese companies to withdraw their investments in Canadian mining companies. The U.S. approach is particularly restrictive, including limiting China’s access to semiconductor chips manufactured with U.S. equipment. In addition, federally funded U.S. tech companies are no longer allowed to develop cutting-edge technologies in China.