Us Chipmakers: Investment in China to Be Severely Curtailed 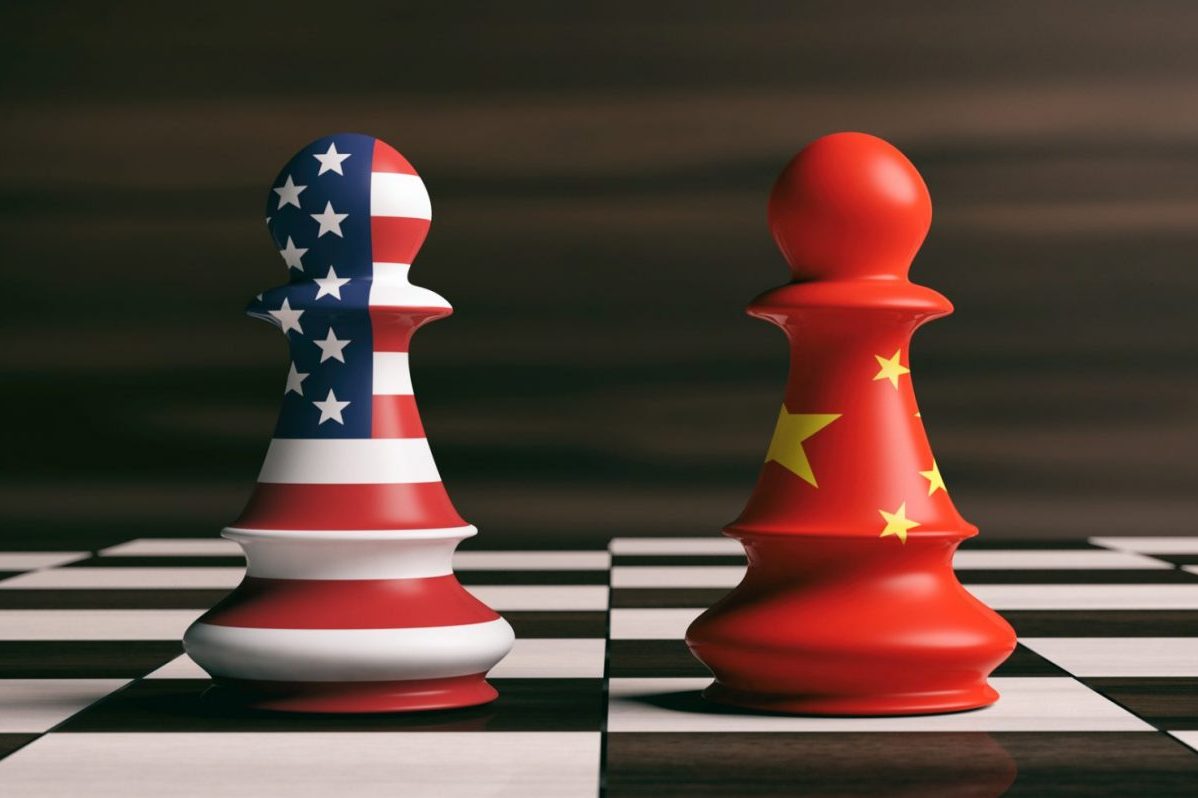 U.S. tech companies that receive federal funding will not be allowed to build facilities to develop cutting-edge technologies in China for ten years, the BBC reports. Only the expansion of established factories in the People’s Republic to serve the market there would be permitted. The guidelines are part of the Chips and Science Act, which aims to boost the domestic semiconductor industry with about $52 billion. The restriction is intended to ensure that subsidized companies do not jeopardize national security, U.S. Commerce Secretary Gina Raimondo said.

The United States has been in a trade conflict with China for years. The Chips and Science Act aims, among other things, to reduce economic dependence on the People’s Republic and strengthen its own technological edge. The investments include, for example, tax breaks for companies that want to build chip factories in the United States.

The law was drafted against the backdrop of the semiconductor crisis, which, in light of interrupted and delayed global supply chains, highlights how heavily the United States relies on East Asian chip imports. The domestic share of global chip production has fallen from almost 40 percent to ten percent since the 1990s.

The North American state also wants to expand its position in the field of semiconductor technologies with further measures. For example, the export of key technologies that have the potential for military use is to be more strictly controlled (we reported). In addition, members of the Indo Pacific Framework – an economic initiative launched by the U.S. – are considering creating a common stockpile of semiconductor equipment, industrially important raw materials such as rare earths, and vital goods such as medical products. The aim is to ensure supplies in international emergencies without relying on China, Nikkei Asia reports.