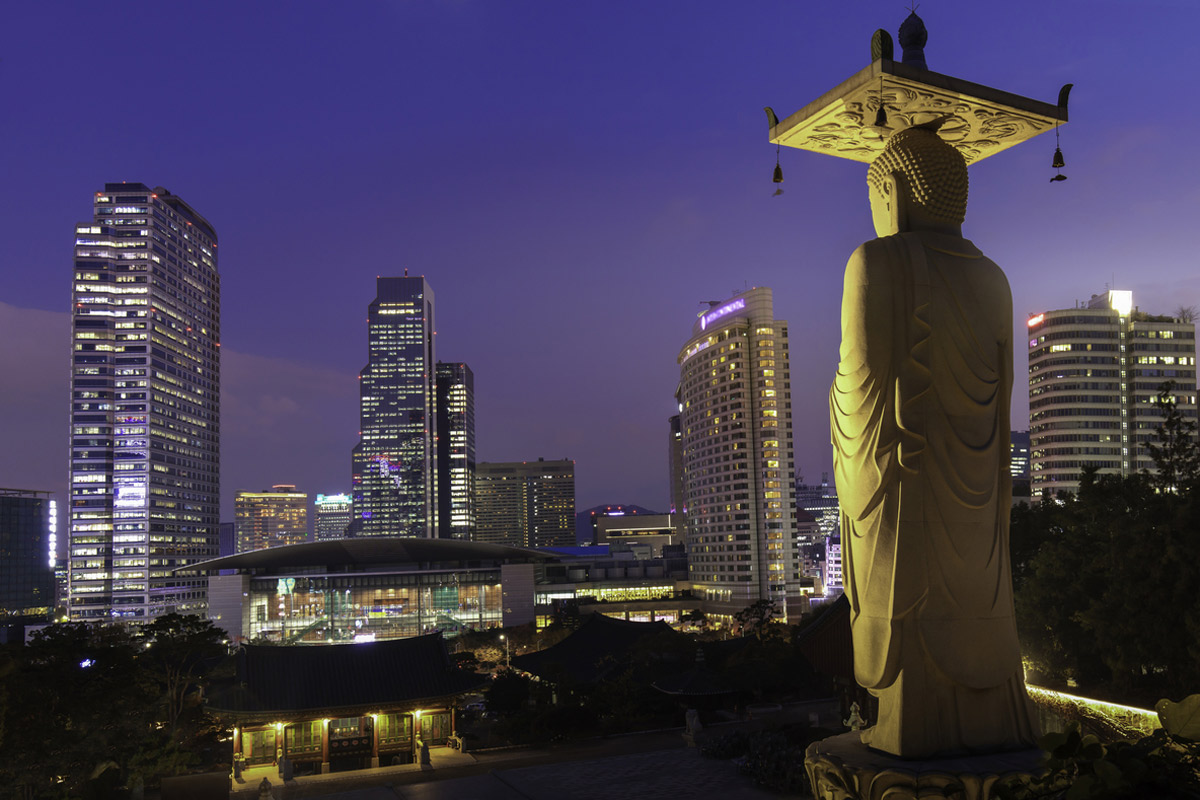 On his first trip to Asia as U.S. President, Joe Biden will kick off a new trade and economic initiative on Monday. Under the Indo-Pacific Economic Framework (IPEF), the U.S. wants to cooperate more closely with states in the Indo-Pacific region to counterbalance China’s influence in Asia. A key goal is to create shared stable supply chains, particularly for semiconductor chips, which remain in short supply worldwide and cause production shortfalls in the auto and electronics industries. It also aims to promote renewable energy, digital trade and regional infrastructure.

In addition to South Korea and Japan, which Biden will visit on his trip, Australia, Brunei, India, Indonesia, Malaysia, New Zealand, the Philippines, Singapore, Thailand and Vietnam are joining the IPEF. The initiative is being touted as a successor of sorts to the Trans-Pacific Partnership (TPP), from which the U.S. withdrew under Biden’s predecessor Donald Trump in 2017. However, many of the Asian partners criticize the IPEF because, unlike the TTP, it does not lower tariffs or provide better access to U.S. markets, writes The Washington Post.

In addition to the leaders of South Korea and Japan, Biden also met with the heads of domestic technology companies such as Samsung, Hyundai and Toyota. Immediately after his arrival in South Korea, he visited a Samsung chip factory. This is to serve as a model for the electronics company’s new U.S. plant, currently under construction in Texas at a cost of $17 billion. Together with Opel parent company Stellantis, Samsung also plans to produce lithium-ion batteries for electric cars in the United States. South Korean automaker Hyundai also plans to build a U.S. electric car and battery factory, announcing Saturday an investment of more than $5 billion.

Biden’s trip will conclude Tuesday with a meeting with the heads of government of Australia, Japan and India, the other partners in the Quad Alliance. The latter says it is committed to a “free and open Indo-Pacific.” Among other things, the alliance is seeking a supply chain for rare earths that is more independent of China. Australia, which with its immense mineral resources is the largest producer of the critical raw materials outside the People’s Republic, has a special role to play here. The country is represented for the first time by the new Prime Minister Anthony Albanese (Labor Party), who wants to make Australia a “renewable energy superpower” (we reported).