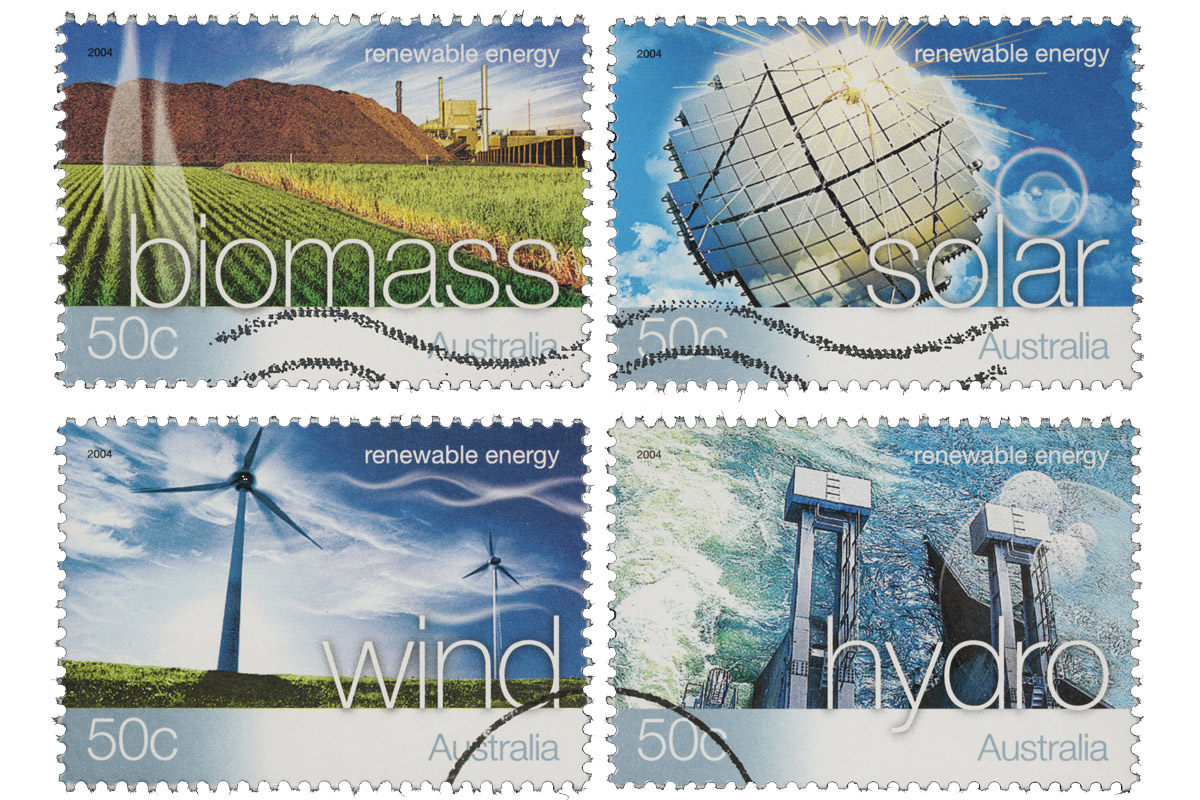 Newly elected prime minister wants to increase the share of solar and other energy sources to 82 percent.

Rare earths are considered to be the building blocks of the energy transition; they are needed for electric cars and wind turbines, among other things. The market for these strategic raw materials is dominated by China, but Australia, with its vast mineral resources, is increasingly coming into play as an alternative supplier. But of all places, the southern continent itself relies largely on fossil fuels to generate electricity, providing 71 percent of its electrical power.

With the election this weekend of Anthony Albanese (Labor Party) as the 31st prime minister, this could change. His party’s election platform held out the prospect of increasing the share of renewable energy from the current 21 percent (as of 2021) to 82 percent by 2030. The most favorable way to achieve this is to expand photovoltaics and wind power – technologies for which the country has the best starting conditions. In addition, there are plans for a government subsidy for the purchase of electric vehicles.

With these and other steps, Australia could become a renewable energy superpower, Albanese said in his victory speech. The fight against climate change was a central issue in the election campaign, and there was even talk of a climate war between Albanese’s Labor Party and the Liberal Party of his predecessor Scott Morrison. For many Australians, the government’s response has been too timid, despite bushfires and floods that have been linked to climate change.