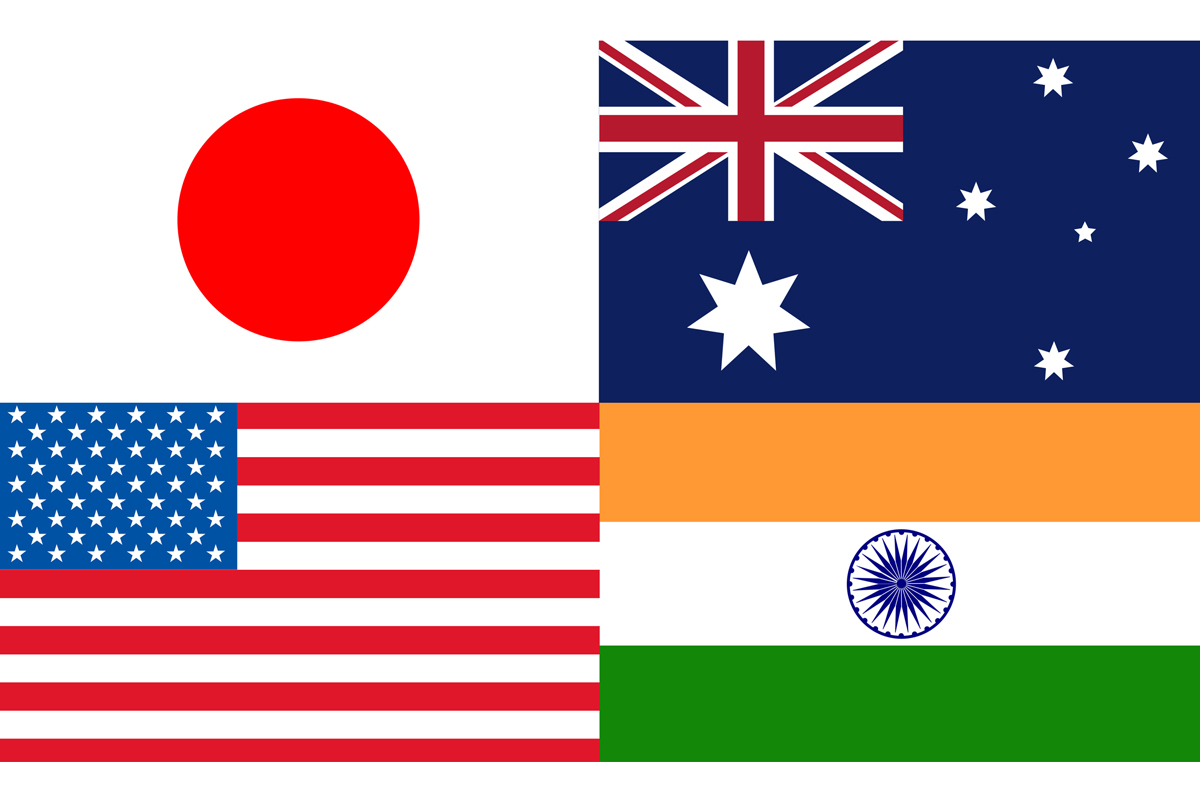 The heads of government of the Quadrilateral Security Dialogue (Quad for short), an alliance of the U.S., Australia, India and Japan, met in person for the first time last Friday. The Quad was initiated back in 2007, and cooperation intensified from 2017. The first high-level conversation took place in March this year as a virtual summit. The alliance’s stated goal is a “free and open Indo-Pacific region,” an area in which China would also like to expand its influence. Accordingly, the quadrilateral alliance is seen as a counter-project to China’s “New Silk Road” infrastructure project and is viewed critically by Beijing, according to The Guardian.
One of the topics discussed at the summit in Washington, D.C., was securing supplies of rare earths, Asia Financial quotes Australian Prime Minister Scott Morrison as saying. As the largest producer of these strategic commodities after China, Australia has a special role in the Quad alliance, as Morrison put it: “We are really good at digging stuff up in Australia and making sure it can fuel the rest of the world when it comes to the new energy economy.”
In addition to production, Australian mining companies such as Lynas also have the capacity to process the raw materials. These facilities have been lacking in the U.S., for example, until now.
Details on how to build supply chains for the feedstocks needed to generate renewable energy, among other things, are to be discussed at the Clean Energy Summit. The summit will be hosted by Australia next year.
Also discussed Friday, according to Asia Financial, were ways to improve the supply of semiconductors. The components needed to make computer chips are currently in short supply in many industries and have led to production stoppages in the automotive sector. One reason is supply chains disrupted by the Corona pandemic.