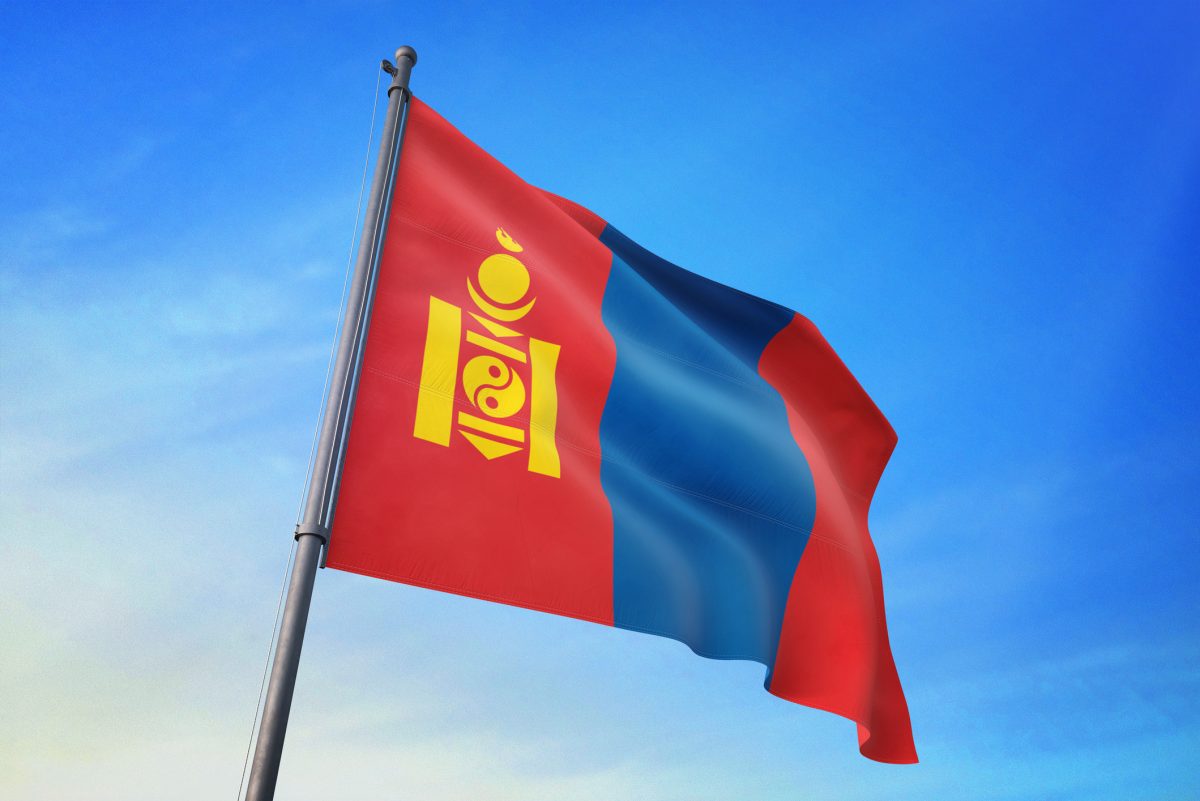 Cooperation on strategic materials like rare earths and copper to be deepened.

With regard to the import of critical raw materials such as copper and rare earths, Mongolia is to become an important supplier for Germany. This was announced by German Chancellor Olaf Scholz and Mongolian Prime Minister Luvsannamsrain Oyun-Erdene at a meeting in Berlin.

Cooperation with democracies such as Mongolia is of strategic importance for the Federal Republic, said Scholz; especially now, the East Asian country, which faces special challenges as the interface between Russia and China, will be supported as a close partner. The bilateral agreement on cooperation in the raw materials, industry and technology sectors, which has been in place since 2011, is to be expanded to include areas such as renewable energies and food production. According to Oyun-Erdene, cooperation on defense issues and cultural exchange are also on the agenda, writes Deutschlandfunk.

As we reported recently, China as well wants to deepen its economic relations with Mongolia. The neighboring country’s mineral resources are also attracting the interest of the People’s Republic. China holds a leading role on the world market in the mining and processing of rare earths; demand for these raw materials is growing steadily, as they play a significant role in green technologies such as electromobility and wind power.