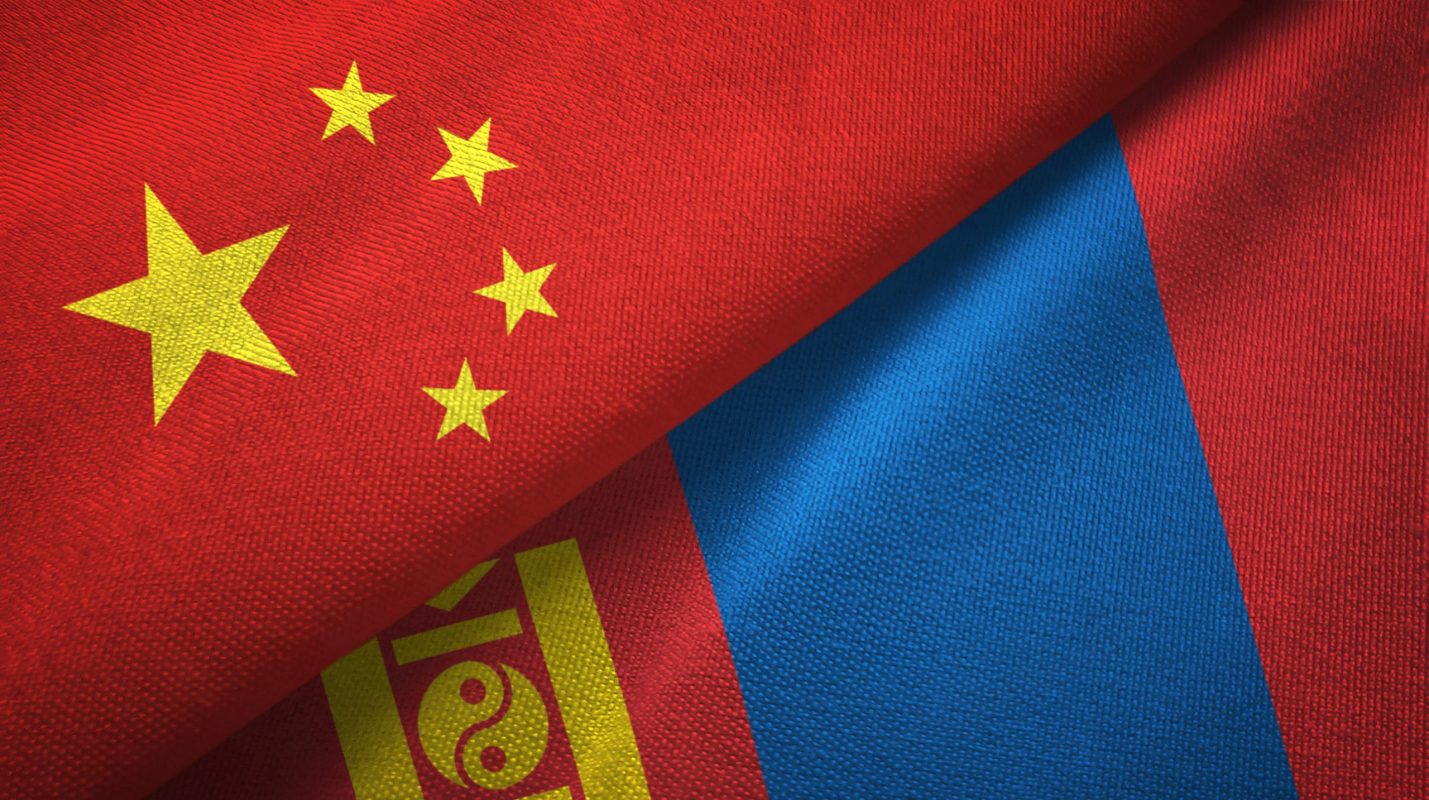 China and Mongolia want to intensify their economic relations. This is to be achieved in part through China’s Belt and Road Initiative, an infrastructure project also known as the “New Silk Road” that connects the People’s Republic with more than 60 countries on three continents. While landlocked Mongolia expects the cooperation to improve its starting position for economic development, China’s interest is not only in expanding its influence in the region, but also in the neighboring country’s mineral resources. The rare earths available there have not been well developed so far, writes the Chinese Global Times. This could change in the future, as Mongolia’s ambassador to China, Tuvshin Badra, said in an interview with the newspaper. His country has the resources, China the necessary technological knowledge, he said. He invited Chinese companies to invest in Mongolia, develop rare earth projects and cooperate in manufacturing products from these raw materials. SApparently, Badral does not see Mongolia as a pure exporter of rare earths. Rather, the country, which is predominantly characterized by its agricultural economy, is likely to be interested in technical know-how, and the same applies to the planned cooperation with South Korea in the raw materials sector (we reported).