PwC Study: One in Three Trucks to Be Emission-Free by 2030 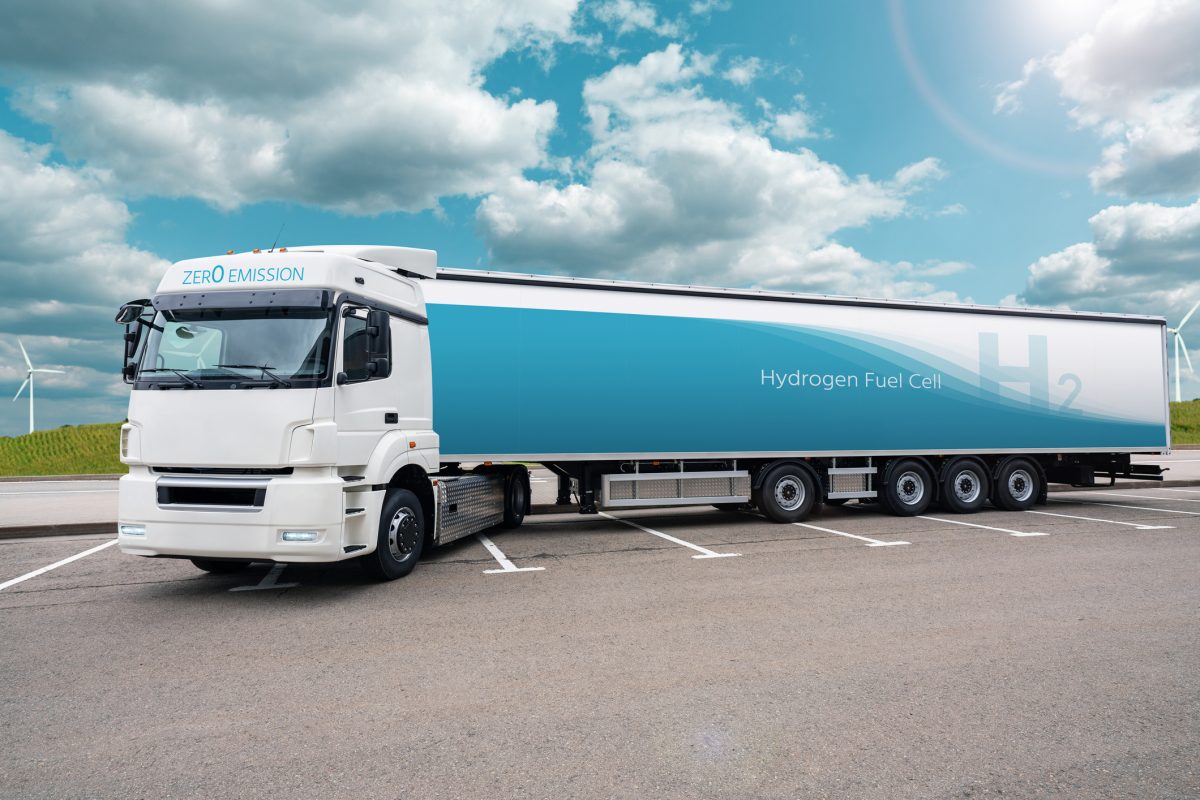 By 2030, one in three trucks in Europe, North America and Greater China will be emission-free – i.e. battery-electric or powered by fuel cells. By 2035, their share of new registrations is expected to be around 70 percent. This is the result of a study (PDF) by PwC strategy consultants Strategy&.

Groups such as PepsiCo and Amazon are already driving forward the conversion of their fleets. The change is being accelerated by environmental regulations on emissions control and simultaneously falling total cost of ownership for zero emission vehicles (ZEVs), writes Strategy&. The war in Ukraine is also driving many European governments to reduce their dependence on fossil fuels.

In order for the transformation to succeed, Strategy& calls for the rapid development of public charging infrastructure in Europe. By 2027, the study sees an investment requirement of around €1.4 billion for an initial full-coverage network of hydrogen refueling stations as well as megawatt charging stations for battery drives. Due to the rapidly growing number of ZEVs, the required investments will rise to a total of around 36 billion euros by 2035, it further states.

What the study doesn’t mention is that a successful transportation transition also requires many critical raw materials. Electric trucks, for example, contain battery raw materials such as lithium and rare earths such as neodymium for the traction motor. Fuel cell trucks additionally require precious metals such as platinum or palladium, which serve as catalyst materials in the cell, but also for the production of the hydrogen used.

On the other hand, the expansion of renewable energies for the charging points is accompanied by a large demand for raw materials. Rare earths are needed for the permanent magnets in wind turbines, for example, and technology metals such as silicon and gallium for photovoltaic systems.