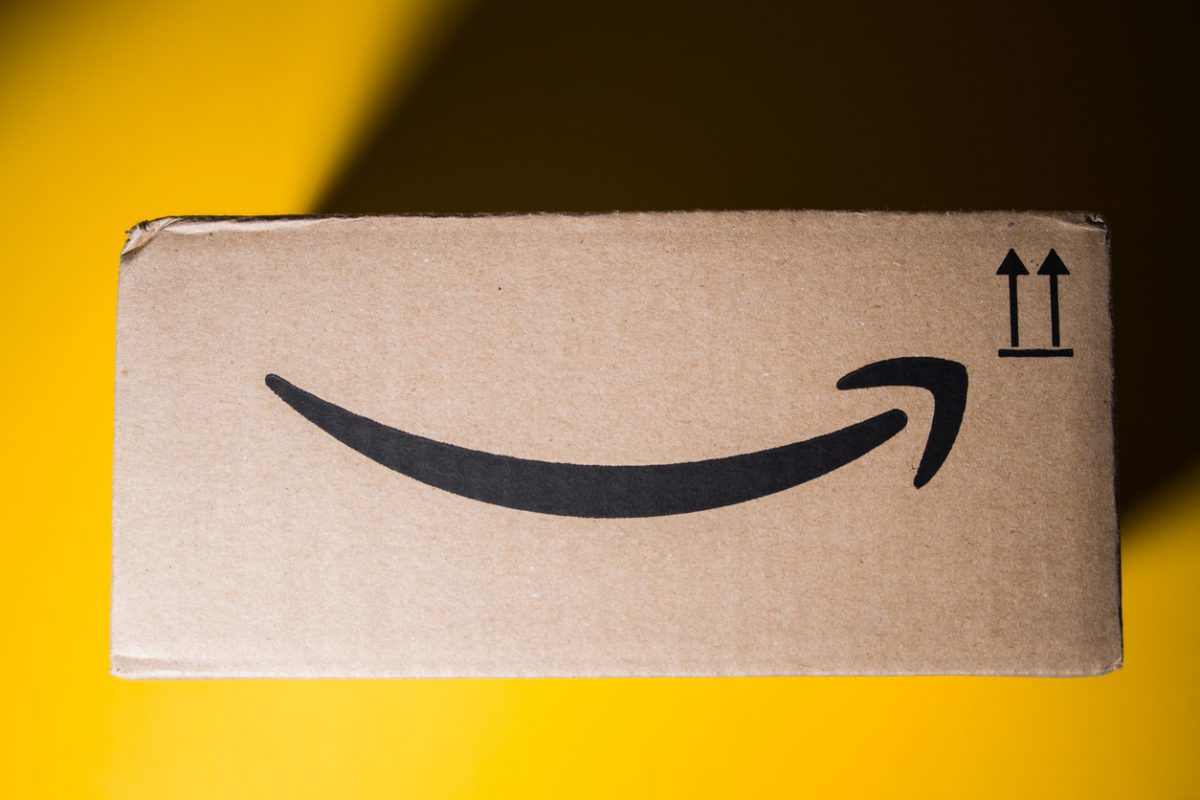 The online retailer Amazon will put 20 fully electric trucks into operation by the end of the year. The vehicles are made by Volvo and will be used on the so-called middle mile, i.e. routes between two warehouses. At the specially installed fast-charging stations and using the latest battery technology, the trucks could be charged in less than two hours, Amazon said in a press release. The company also wants to further expand its zero-emission delivery fleet on the last mile, the route to the end customer. Amazon aims to be CO2-neutral by 2040, and in addition to electric mobility, the retailer is also focusing on renewable energy projects. For example, an offshore wind farm with a capacity of 350 megawatts is to be connected to the grid in the North Sea by 2025, in which Amazon has invested.