Exemption Granted for Chinese Materials in US Fighter Jets 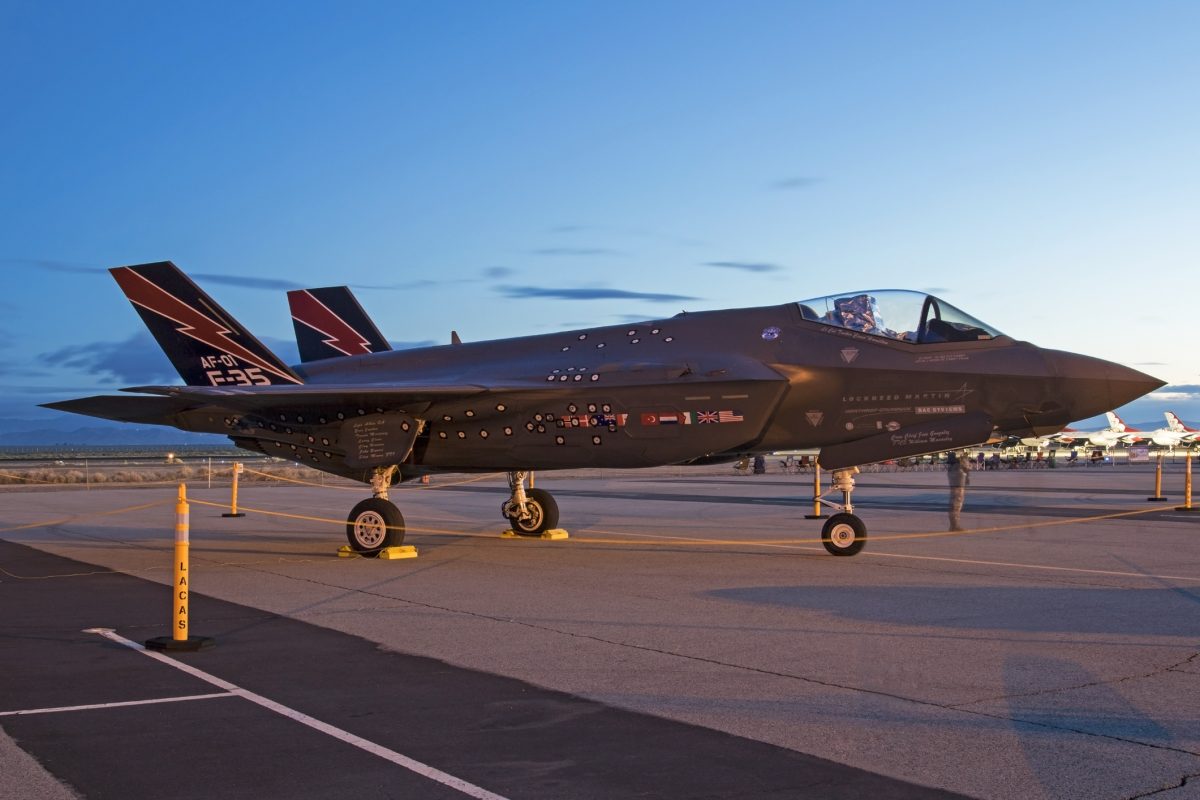 Due to non-permitted rare earth alloys, the delivery had been stopped in the meantime. For the Pentagon, it is not the first exemption for critical raw materials and technologies from China.

Just over a month ago, the U.S. Department of Defense stopped the acceptance of new F-35 fighter jets because they contained unapproved material from China (we reported): An alloy involving cobalt and the rare earth samarium – included in a magnet in the engine – violated national procurement rules. Now the Pentagon has granted an exemption for alloys of Chinese origin so that deliveries of the jets can resume.

The acceptance is necessary in the interest of national security, explains William LaPlante, the Defense Department’s chief weapons buyer. The Chinese material does not pose any security risks; for example, the magnet does not transmit information, writes Reuters news agency. In the past, the Pentagon had already signed such waivers for other magnets of Chinese origin in the aircraft.

Lockheed Martin, the manufacturer of the jets, had discovered and reported the violation itself; however, the magnet in question was produced by the company Honeywell. Alloys from alternative sources are to be used in future fighter jets.

The latest waiver again reveals the U.S. military’s dependence on rare earth products from China, writes the state-affiliated Chinese newspaper Global Times. The People’s Republic is the world leader in the production of rare earth magnets from raw materials such as samarium and neodymium, and most of the mining and processing of these materials also takes place there.

China should consider stricter export controls on rare earths to protect its national security, the Global Times quotes Beijing-based military expert Wei Dongxu as saying. According to him, the U.S. uses rare earth magnets of Chinese origin for military purposes that could violate the People’s Republic’s sovereignty, territorial integrity and development interests.