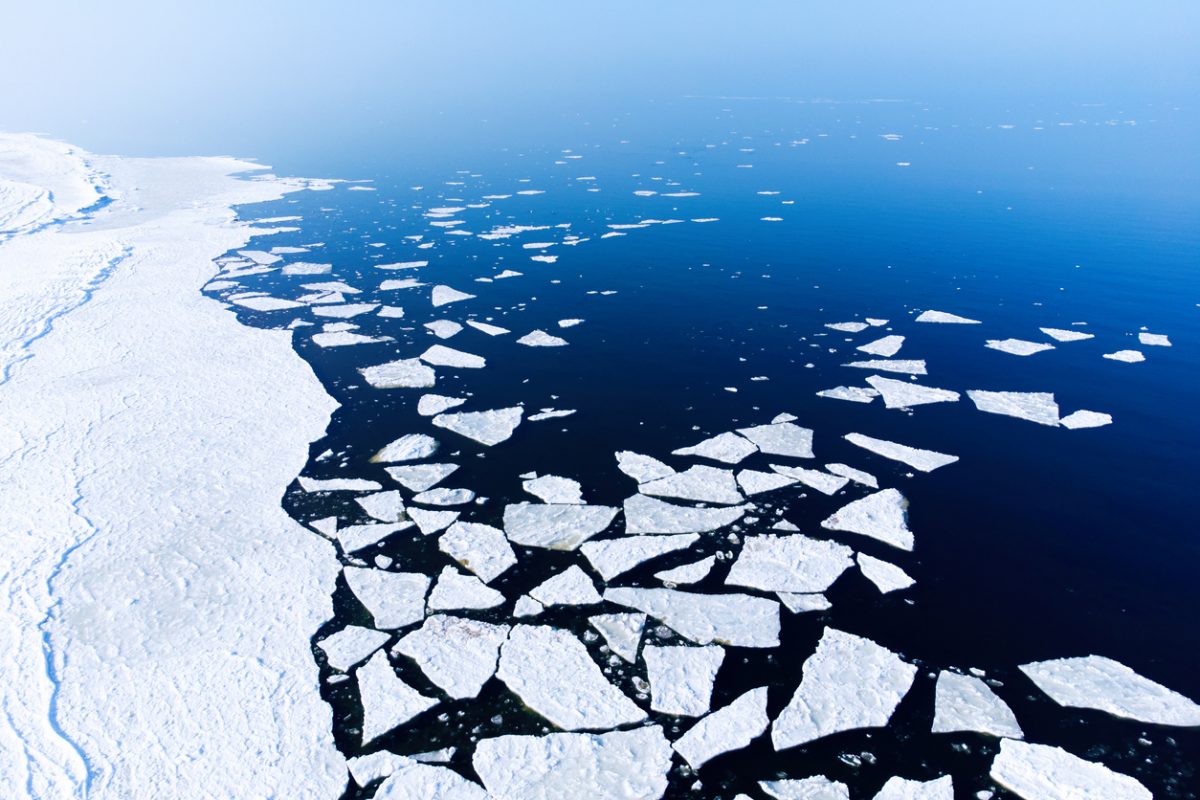 Climate change is also altering geopolitics in the resource-rich North.

It is in the Arctic region that the impacts of climate change are most strikingly evident. Habitats are undergoing dramatic changes that are reshuffling the geopolitical cards in resource-rich areas. The melting ice is opening up new shipping routes, among other things, and the rare earth deposits suspected to exist in the Arctic are also attracting strong international interest.

With a new Arctic strategy, the U.S. wants to counter the growing influence of China and Russia. The strategy paper presented on Friday rests on four pillars, which, in addition to the expansion of the military presence in the northernmost state of Alaska, are intended to promote the sustainable economic development of the region. Among other things, it is announced that the potential for the extraction of critical minerals will be explored in compliance with the highest sustainability standards. In other Arctic regions, the company will work with its allies such as Canada and Denmark, including the autonomous Greenland, but will also enter into new cooperative ventures with countries that share similar values.