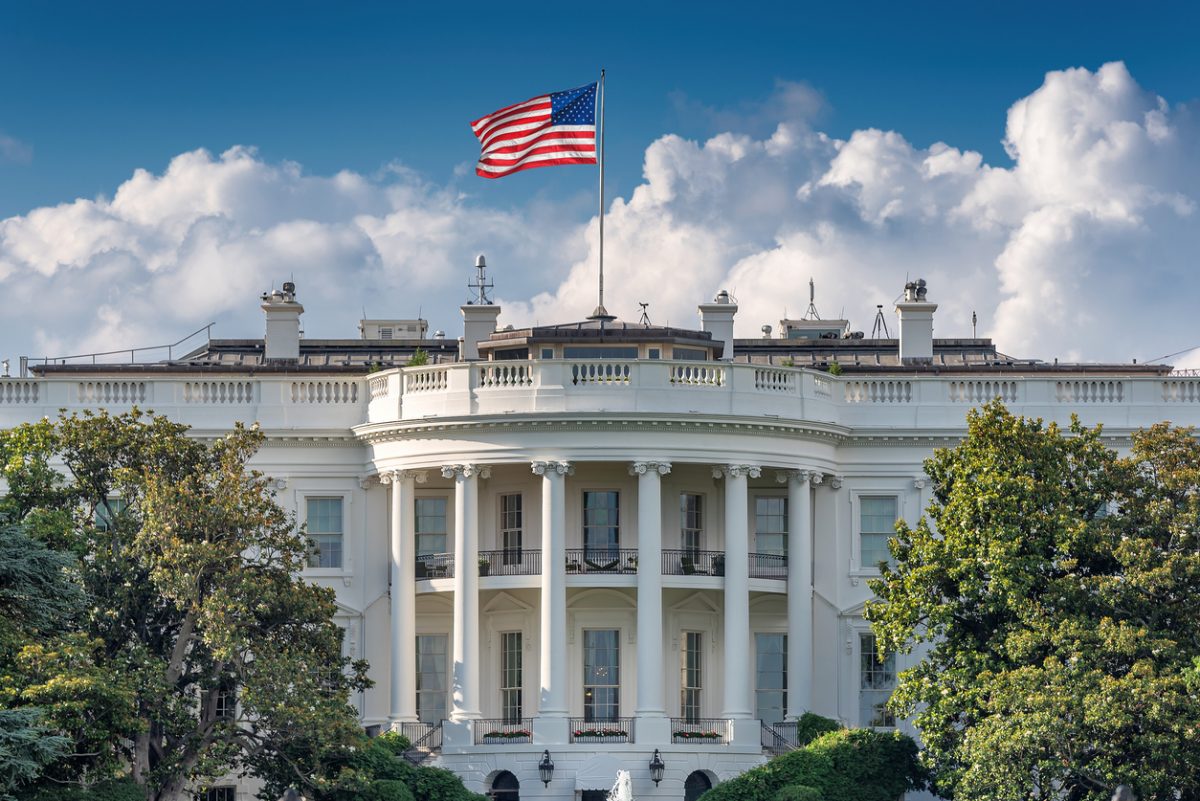 The Chinese chip industry has so far been unable to catch up with manufacturers such as Taiwan’s TSMC, and if the U.S. has its way, that is not expected to change in the foreseeable future. As reported by Reuters, among others, the government under President Joe Biden published a package of measures on Friday that restricts China’s ability to buy chips made with U.S. equipment. The move is intended to prevent the country from gaining access to this critical technology, which is also important for military applications.

Chinese newspaper Global Times assesses the possible impact on the semiconductor industry in the People’s Republic as rather minor. For several years, the industry has been facing a U.S. campaign to slow down technological development. The U.S. would primarily damage itself and internationally operating companies that have so far profited from the Chinese market. The newspaper also quotes a spokesman for the Chinese Foreign Ministry, who sees international technology exchange and economic cooperation at risk. In addition, the stability of global supply chains is threatened.

The new stipulations are the clearest sign yet that a dangerous showdown is taking place between the two superpowers in the field of technology, comments New York Times. It remains unclear how the Chinese government will react to the announcement from Washington. With access to rare earths and the know-how to process them, China would certainly have leverage.