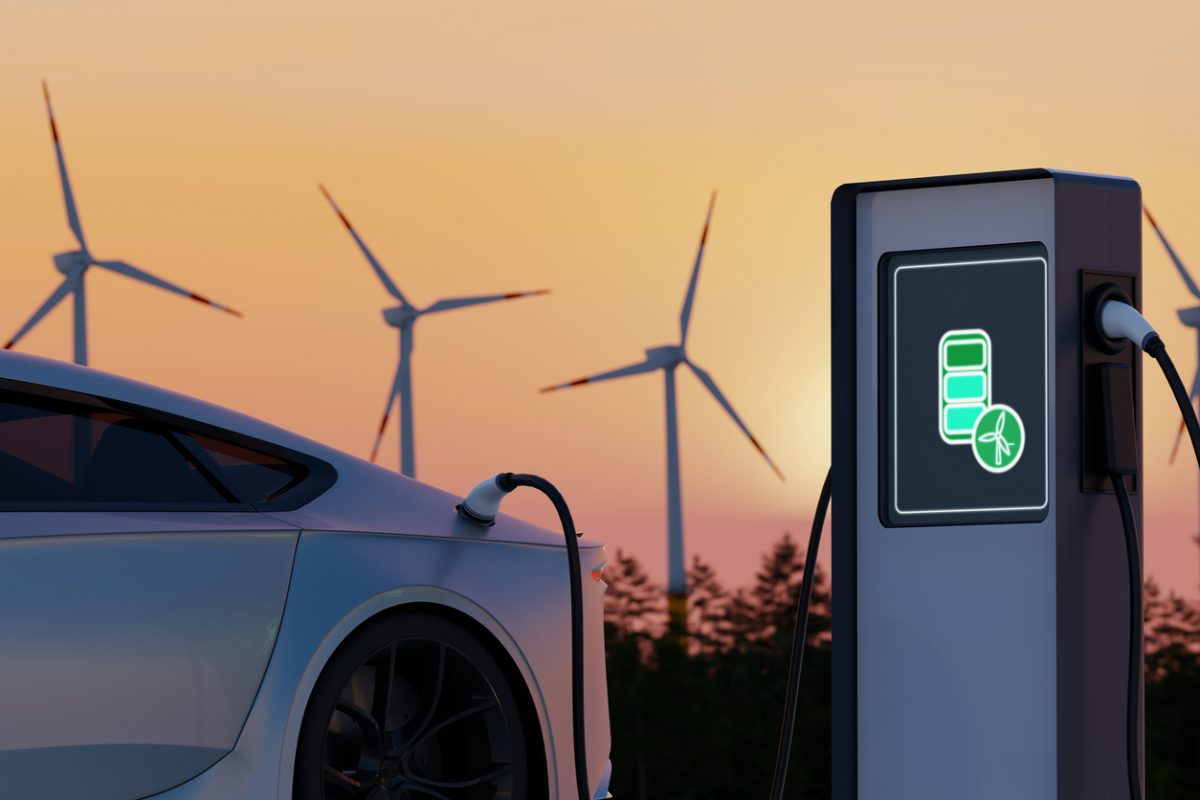 Last month, international chemical company Solvay announced the expansion of its processing plant in La Rochelle, France (we reported), to create a European center for rare earth magnets. Now the company is announcing another investment in the rare earths sector: By acquiring the 33 percent minority shares of Santoku Corporation, Solvay will become the sole owner of the Solvay Special Chem Japan joint venture. This is expected to expand capacity in rare earth production.

The transaction strengthens the group’s global plans to play a key role in mobility, connectivity and electrification through its expertise in rare earth metals, according to the press release. The memorandum of understanding signed with Hastings Technology Metals fits in with this: the Australian mining company is to initially supply 2,500 tons of rare earth carbonate per year for further processing in La Rochelle. The raw materials will come from Hastings’ Yangibana project in Western Australia, which is expected to come on stream at the end of 2023 and contain large deposits of neodymium and praseodymium.