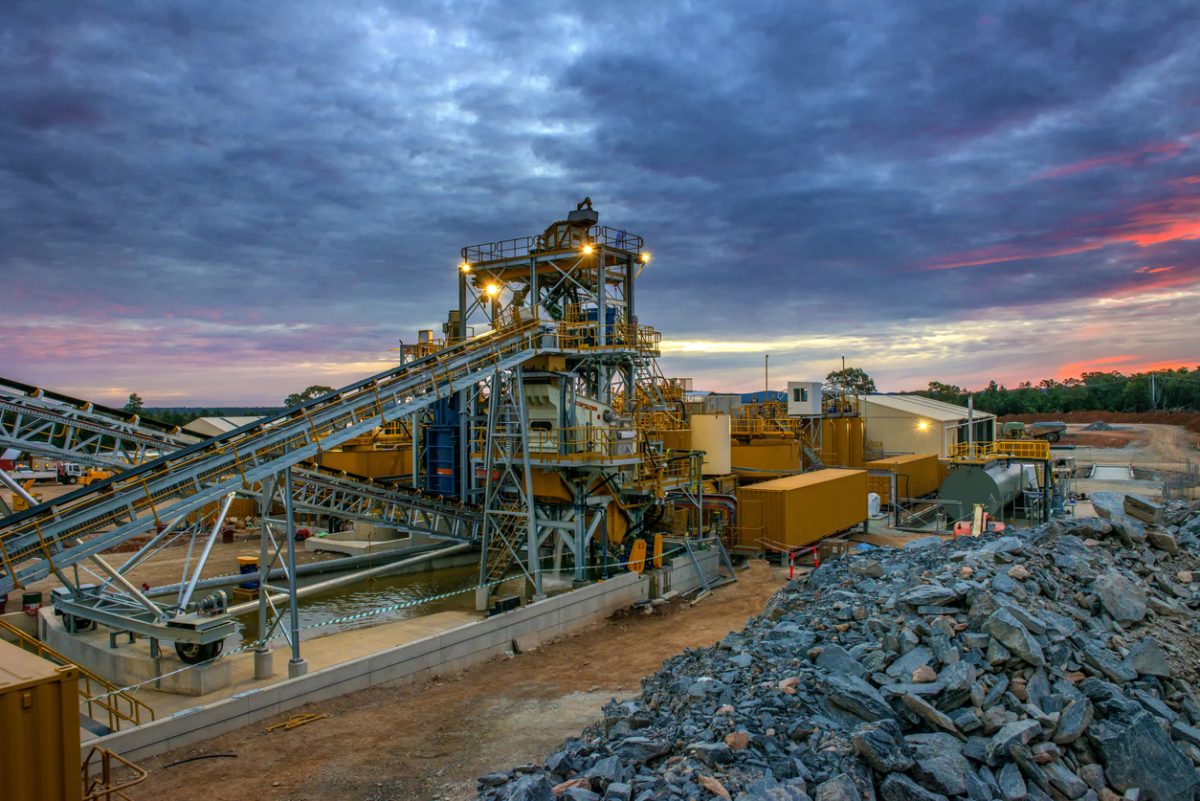 Solvay plans to enter the European value chain for rare earth permanent magnets. The Brussels-headquartered chemical company plans to expand its processing plant in La Rochelle, France, to enable it to separate a wider range of rare earth oxides in the future, including neodymium and praseodymium, writes the Financial Times (paid content). These raw materials are needed to produce particularly strong permanent magnets, which are installed in electric motors and wind turbines, but also in everyday electronics such as smartphones. To date, the La Rochelle plant, which opened in 1948, processes rare earths to be used primarily in exhaust gas catalysts, medical contrast agents and as polishing agents.

With the investment, Solvay aims to serve the fast-growing markets for electric vehicles, wind power and electronics and contribute to a more independent European supply of raw materials. To meet its needs, the EU relies on imports, mainly from China. The People’s Republic is a world leader in the mining and processing of rare earths, as well as in the production of the permanent magnets based on them.

Another European processing plant for rare earths is operated by the Canadian company Neo Performance Materials in Estonia, where production capacities are also to be expanded. In addition, a new rare earth refinery is currently being built in the United Kingdom.