Gallium and Platinum Liquid Catalyst for a More Sustainable Industry 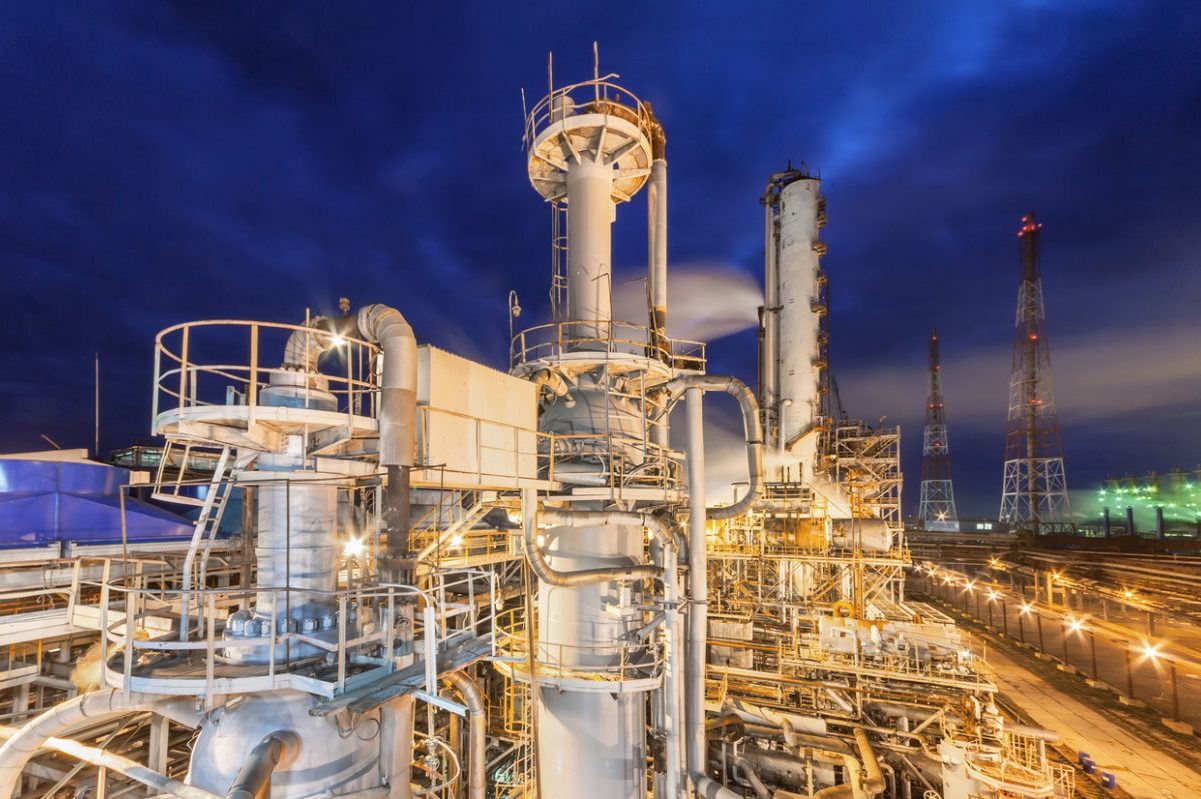 Scientists in Australia are developing a catalytic process that could make large-scale industrial processes significantly cheaper and more energy-efficient.

Catalysts are substances that trigger or accelerate chemical reactions without themselves being consumed. The precious metal platinum shines in this field with great effectiveness. Catalysts containing this material are used primarily in the chemical and petrochemical industries, for example in green hydrogen electrolysis and ammonia production for fertilizers. In Australia, scientists have now developed a method that could make many large-scale processes much more cost-effective and environmentally friendly. Researchers at the Royal Melbourne Institute of Technology and the University of New South Wales presented a system in the journal Nature Chemistry that requires only tiny amounts of platinum and at the same time saves energy as well as climate-damaging emissions – thanks to gallium.

Solid-state catalysts for industrial use require a proportion of about ten percent platinum, writes Labonline. Given the high cost of the rare precious metal and its melting point of nearly 1,770 degrees Celsius, producing such components is an expensive proposition, it says. The research team is relying on liquid platinum instead. By combining it with gallium, which already reaches its melting point at 29.8 degrees Celsius, the precious metal dissolves without the need to heat up a powerful industrial furnace. Only at the beginning of the production process short-term temperatures of around 300 degrees Celsius are required; afterwards, room temperatures are sufficient to ensure that the liquid state is maintained.

The catalytic reaction itself also only requires temperatures between 40 and 70 degrees Celsius, which is low by industrial standards, writes the Australian Cosmos Magazine. Labonline sees this as a potential way to achieve dramatic emissions reductions in key industries. Because of its liquid base, the system is also more reliable because it is self-renewing, whereas solid-state catalysts can become increasingly clogged with particulates.

Gallium reaches its melting point at just below 30 degrees Celsius. The researchers used this property to dissolve a tiny amount of platinum in it. Photo: iStock/Igor Krasilov

Only a small fraction of platinum – but 1,000 times more efficient

Although the mixing ratio of platinum and gallium is less than 0.0001 to one, the liquid catalyst is more than 1,000 times more efficient than its solid counterpart with ten percent platinum, the researchers say. The reason: the precious metal also stimulates gallium to catalyze, lead author Dr. Arifur Rahim explained in Cosmos Magazine. The process is completely different from any other catalysis known so far, adds his teammate Dr. Andrew Christofferson. The scientists now want to investigate whether the process can be applied to other precious metals such as silver, gold and ruthenium – all of which are equally powerful and expensive catalysts.

Gallium for future technologies: The multi-talented critical raw material could also become important in the future for climate protection, cancer research or the healthcare revolution through medical wearables.