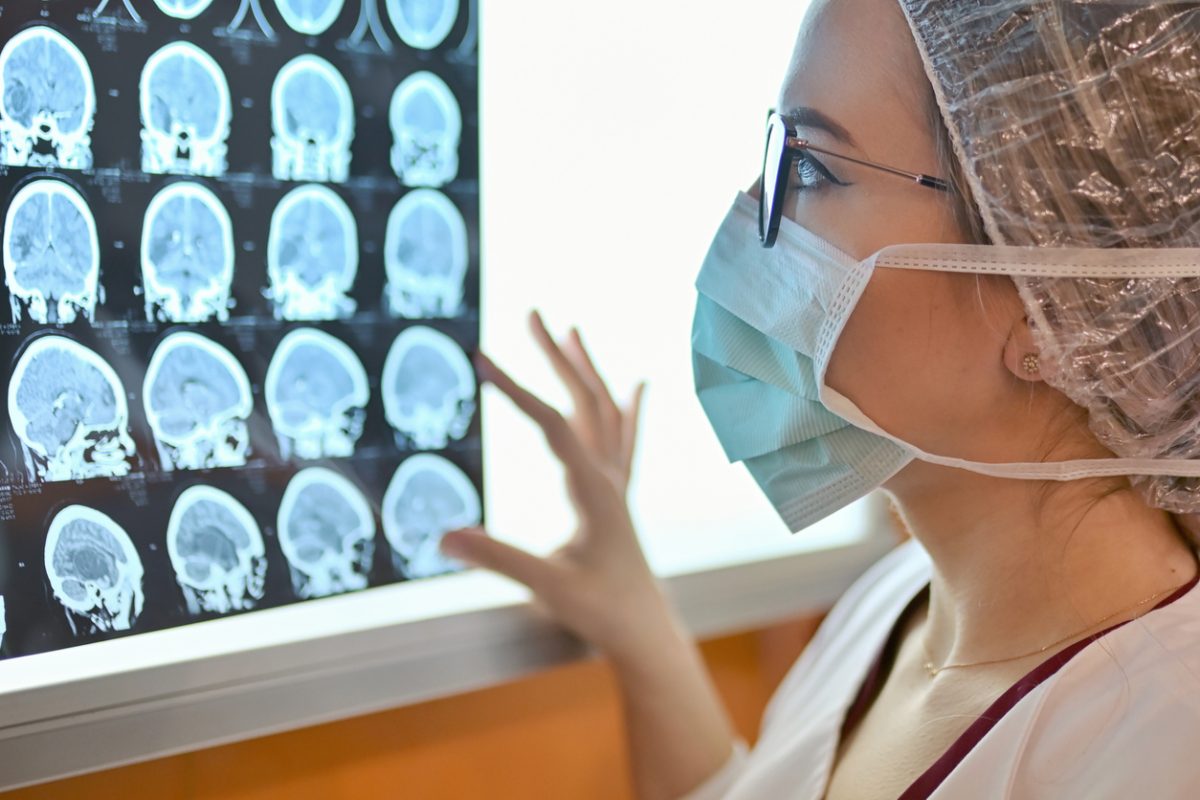 Glioblastoma is the most common malignant brain tumor in adults and is currently incurable. A clinical trial is testing a possible new therapy with gallium.

Every year, an average of three out of every 100,000 people are diagnosed with glioblastoma, the most common and aggressive brain tumor among adults. People with white skin are particularly affected, men more often than women. The prognosis is poor, because glioblastomas are not yet curable. Treatment usually involves surgery, radiation and chemotherapy, resulting in a survival time of a few months to a few years at most.

A clinical sturdy at Froedtert Hospital and Medical College of Wisconsin (MCW) is now testing a potential new therapy. In this trial, subjects are taking gallium maltolate (GaM), an orally available form of the technology metal gallium. GaM’s medicinal effects are based primarily on its ability to mimic iron. Cancer cells need iron to proliferate, the MCW release states. High levels of iron in the body may be associated with increased cancer risk and severity. If tumor cells take up GaM instead, their proliferation is prevented and they finally die.

The study is based on years of research led by Dr. Christopher Chitambar, professor emeritus of medicine and biophysics at MCW. Experiments in rats have shown that GaM administered intravenously or orally can significantly reduce tumor growth and increase survival, News Medical writes. This exciting discovery opens up possibilities for the development of a drug to treat glioblastoma, Dr. Chitambar says. The anti-cancer mechanism of GaM also applies to other solid tumors, which are made of solid tissue, he adds.

The study is still enrolling participants and is expected to be completed in December 2025.