Hydrogen: Germany and India to Cooperate 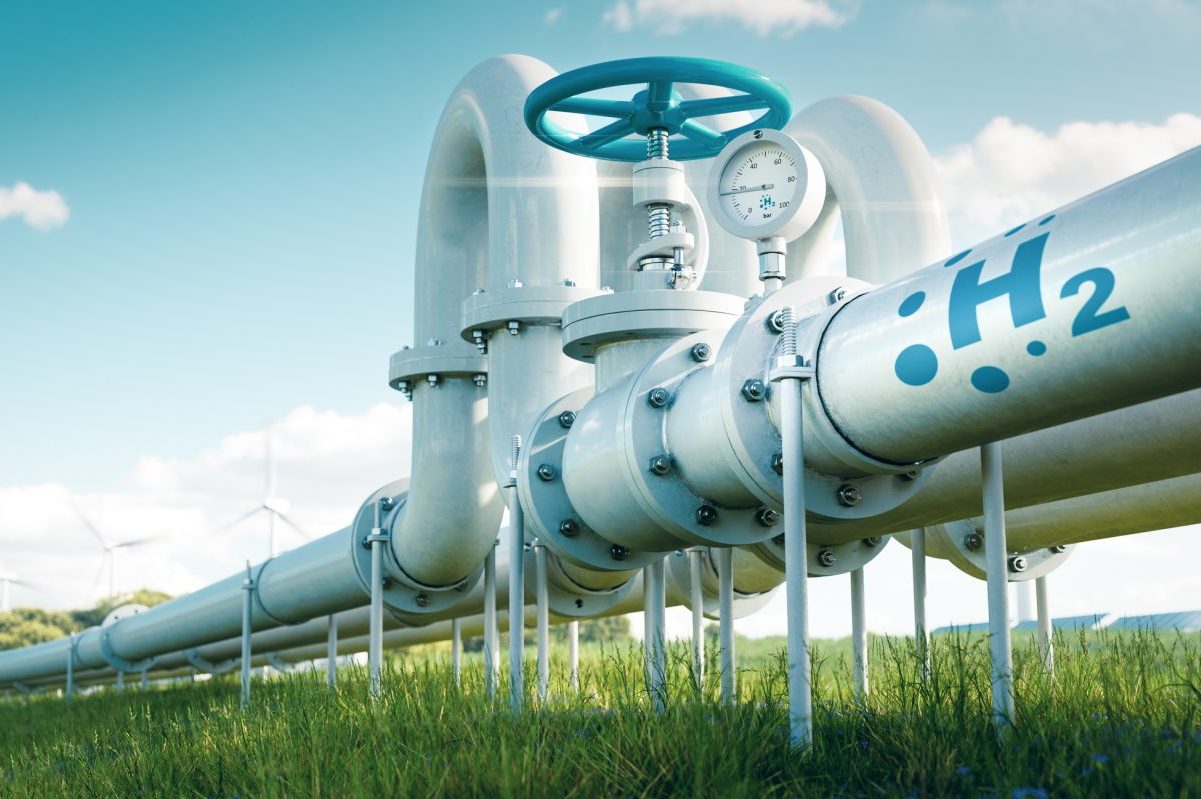 Indo-German energy partnership to be intensified. Ministers from both countries sign declaration of intent.

The Indian subcontinent offers ideal conditions for the production of environmentally friendly green hydrogen. This plays an important role in efforts to achieve climate neutrality, including in Germany. Both countries have been cooperating in the field of energy transition since 2006 through the Indo-German Energy Forum (IGEF).

The cooperation is now to be intensified with regard to the production, processing, application and transport of green hydrogen. The Federal Minister of Economics and Climate Protection, Robert Habeck, and the Indian Minister of Energy, R.K. Singh, signed an agreement yesterday. It aims to establish a task force within the Indo-German Energy Partnership to promote a network between government, industry and research institutes in both countries, according to a press release.

The cooperation offers numerous opportunities for German industry. For example, electrolysers developed by German companies could be used to produce the green hydrogen in the establishment of a green hydrogen economy in India, it says.

The Indian minister also emphasized the advantages of his country, which is one of the world’s leaders in the development of renewable energies, writes the Indian newspaper The Economic Times. Prime Minister Narendra Modi had announced last year that he wanted to make his country a global hub for green hydrogen.