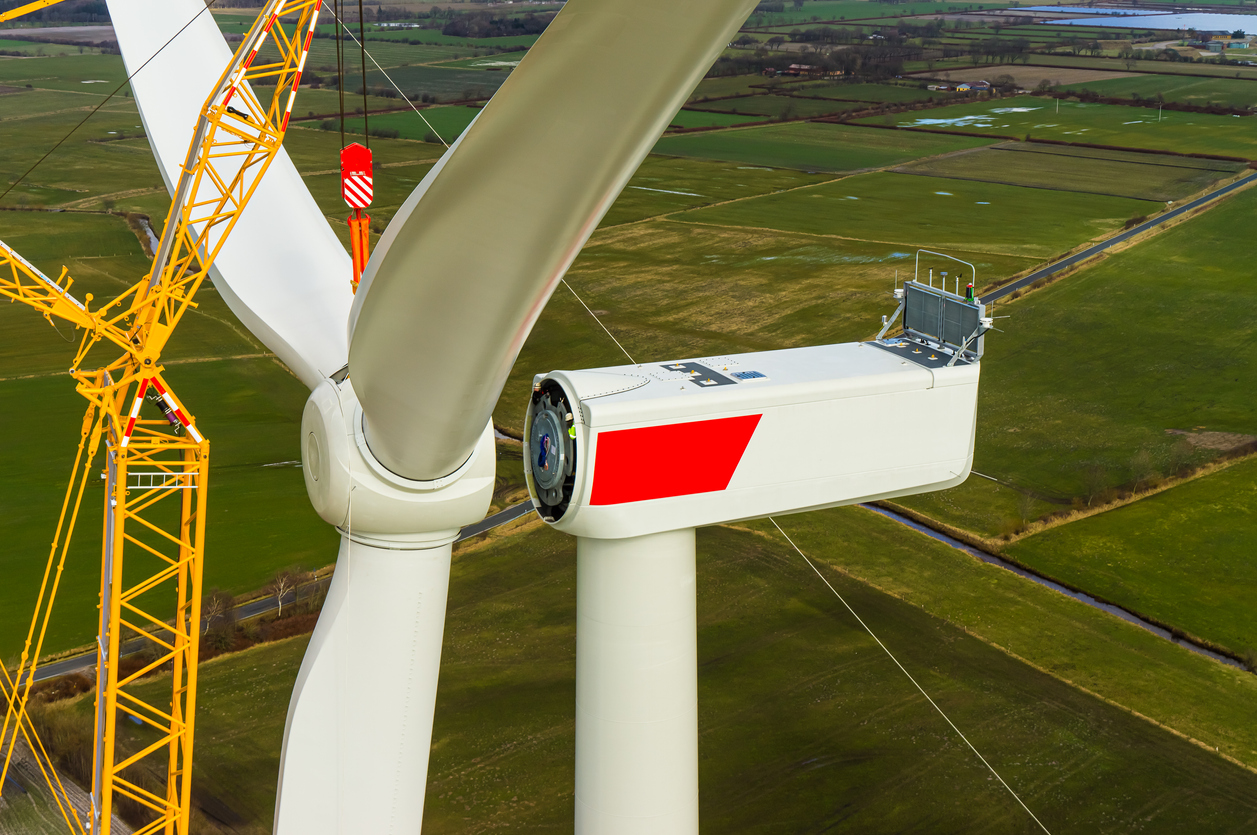 With the exception of Schleswig-Holstein, the area earmarked for wind power expansion in the coalition agreement has not yet been made available.

The rapid increase in renewable energies is of central importance, and not only because of the war in Ukraine and the desire to do without Russian gas. Ambitious targets for the energy transition were already formulated in the coalition agreement between the SPD, the Greens and the FDP.
One major obstacle to the expansion of wind power is the lack of land for such facilities. This problem is to be solved by reserving two percent of the state’s land for wind power. However, the individual German states are progressing at very different speeds in implementing this plan, as reported by Tagesschau with reference to a survey by the dpa news agency.

So far, only Schleswig-Holstein has designated the corresponding areas. Hesse and Saarland are also doing comparatively well, but at 1.9 and 1.82 percent respectively, the percentage is still below the target value. Among the federal states, Baden-Württemberg (0.2 percent) and Saxony (0.3 percent) lag far behind.
According to the German Wind Energy Association, it currently takes an average of 4 to 5 years to plan and obtain approval for a wind farm, while construction itself takes around three to six months.