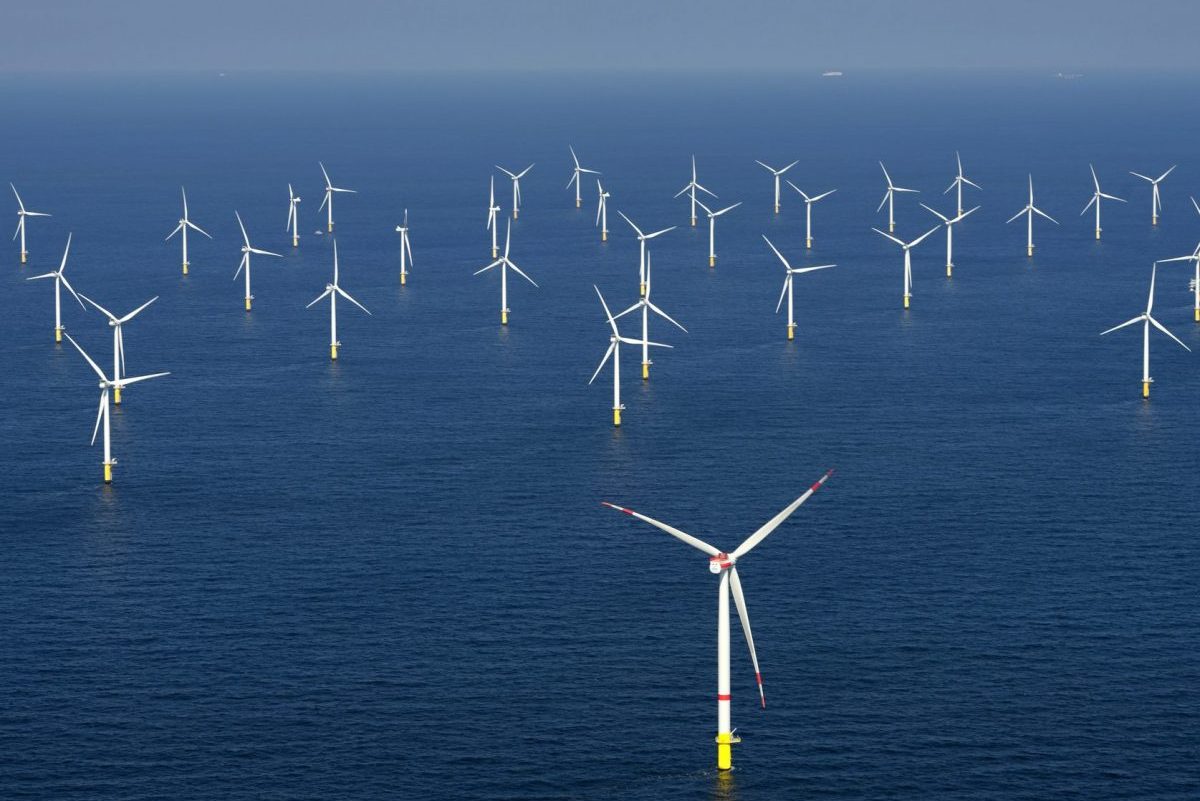 The global wind energy industry is looking positively to the future. Possible consequences due to the war in Ukraine are assessed differently.

In view of the climate crisis, the global wind energy industry sees itself on the upswing. This is the result of the current trend index of WindEnergy Hamburg, the world’s leading trade fair for wind power. Almost 900 market players were surveyed for the study.

A strong improvement in sentiment is emerging in the German wind power industry: Compared to the last survey in the fall of 2021, with neutral to negative results, the current and future market situation is now assessed as very positive. The markets in Europe, Asia and North America had already been assessed optimistically in the past.

Moreover, more than 55 percent of respondents believe it is very likely that wind energy will play a major role in the production of green hydrogen in the next two years. The gas is produced CO₂-neutrally on the basis of renewable energies and is seen as a key element in achieving climate targets.

However, around half of the survey participants expect the war of aggression against Ukraine to have a negative to very negative impact on the industry in the short term. In contrast, 25 to 30 percent actually expect positive consequences. This could relate to the expansion of renewable energies, which European countries like Germany in particular are currently pushing to become less dependent on fossil fuels from Russia.

On the other hand, the war threatens the supply of materials needed for the energy transition. Among other things, Russia is one of the world’s largest producers of metals such as nickel and aluminum, which are used in wind turbines. Shortly after the outbreak of war, prices for numerous metals skyrocketed. The German Raw Materials Agency (DERA) also classifies the global market situation for rare earths as potentially critical. For years, China has had a quasi-monopoly on rare earth metals such as neodymium and praseodymium. These are key raw materials for permanent magnets, which are used in most wind turbines.